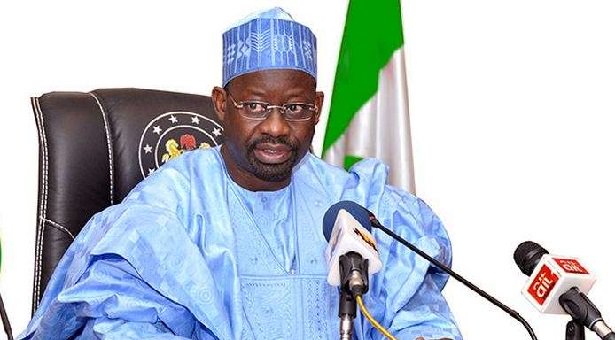 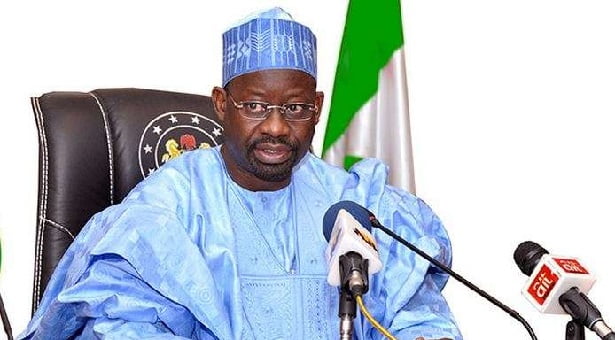 Governor Ibrahim Dankwambo of Gombe State and the Nigeria Labour Congress (NLC), Gombe State Chapter, on Wednesday called for peaceful co-existence amongst people of the state.
The appeal followed the death of 10 persons hit by a car during a procession on Sunday night by the Boys’ Brigade in Gombe ahead of the Easter Monday’s celebration.

The incident, which raised tension in the state, led to the imposition of curfew by the state government on April 27.

NAN reports that Dankwambo, who was represented by his deputy, Mr Charles Iliya, stressed that peace remained a necessary tool for the development of the state, adding that the people should continue to leave in peace with one another.
While also using the opportunity to extend his condolences to the families of deceased in the unfortunate incident, he wished those in the hospital quick recovery.

Musa also appealed to the state government to implement the N30,000 minimum wage as soon as the circular was released.