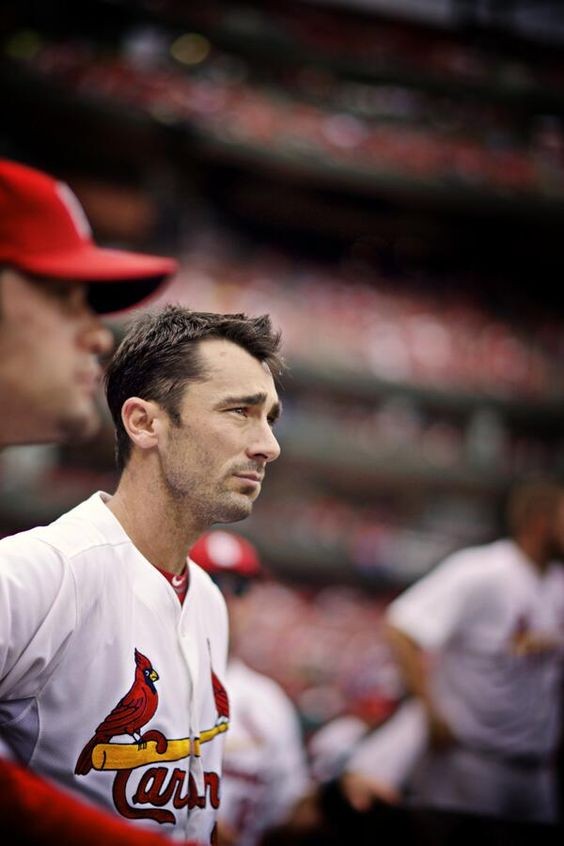 For the last two seasons, the Oakland A’s have sported by far baseball’s worst defense. The year before that, in 2015, they led MLB in errors. This has been a team-wide effort, with negative performances all over the field and almost no individuals standing out as meaningfully better than average. It’s been ugly out there.

But help has arrived, in the form of third baseman Matt Chapman. His defense has been highly touted since the beginning of his pro career, and entering this year MLB Pipeline gave him the following grades on the 20-to-80 scale: 70 for his fielding, and 75 for his arm. Those were two of the highest grades given to any prospect from any organization in the entire minor leagues, for any tool from pitching to hitting to running. We’re talking truly elite here.

Now that we’re seeing him in action, in real MLB games, it’s clear that all the hype was no joke. Chapman’s defense was supposed to be the Next Big Thing, and it absolutely is. The Gold Glove talk he received all the way up the minors is going to pan out sooner than later, and the only question remaining is whether he can manage to steal the award this year in only half a season of play. Seriously, he’s been that good.

Here are a few examples.

Holy Toledo. As in, I think he threw it all the way from Toledo to Seattle. First he gets to a grounder that has already passed to the other side of the foul line, without leaving his feet. Then, with his momentum going exactly the opposite direction of his target, he flicks a throw across more than the diamond and hits his first baseman so squarely in the chest that he barely has to extend his arm. And still beats the runner by two steps (albeit it was Nelson Cruz, but still). It doesn’t even look like he he has to try all that hard. (It’s incredibly hard.)

This one reminds me of Josh Donaldson. The ball is to his other side this time; he dives and smothers it, gathers himself back upright, and fires a perfect feed to second base, all in one continuous motion so smooth that it was as if he’d choreographed it before the inning. This is what it would look like if you reprogrammed a T-1000 from “kill” to “hot corner.”

That’s a third baseman, playing shortstop in a shift situation, making an acrobatic catch that you’d be stoked to see your actual shortstop make. It’s just one more way that Chapman can retire you, along with vacuuming up your grounders and throwing accurate bullets to any base. After the game, the government of Canada required Chapman to issue an apology for committing robbery live on national television.

There are more examples, but I won’t burn up your browser with too many hot GIFs. Some links:

All of this, and he’s only played in 21 games so far. The defense he’s displaying can only be described as dominant, like he’s the kid in Little League who’s light years ahead of the rest of the group and spends each game running circles around them. And his throws to first base are electric, combining raw power with laser precision as they burst toward their destination.

Lest you think I’m overreacting to a highlight reel, the early numbers back up these assertions. Entering Monday, Chapman was tied for the lead in Defensive Runs Saved among all AL third basemen. Remember, DRS is a counting stat — in only 177 innings, his rating of +7 tied him with Evan Longoria (771 innings) for the league lead. And that’s not counting Monday’s game, which featured two of the jaw-dropping GIFs embedded above. I wouldn’t be surprised to see him pass Longoria outright tomorrow morning.

Granted, advanced defensive metrics like DRS are volatile in even a full season of play, and normally I’d advise that a sample of 177 innings is virtually useless. But Chapman’s mark is so extreme, so over-the-top good, that it can’t be all noise and luck. He also leads the league in UZR/150, the rate version of UZR, and it’s not particularly close (min. 60 innings). This rookie is setting the bar for fielding in his first month as a big leaguer.

The last four third basemen to win the AL Gold Glove were Adrian Beltre, Kyle Seager, Manny Machado, and Evan Longoria. That list probably remains as Chapman’s top competition for hardware over the next couple years, and he’s arguably putting up a better season than all of them already in 2017 despite debuting in June.

Oh, and he can also hit. A bit of overall name power can help when it comes to Gold Glove voting, which sometimes seems to lead to players counter-intuitively getting extra credit for their bats. Fortunately, Chapman can do this:

That blast was his third homer in as many days, giving him five total. In 78 plate appearances. Including a multi-homer outing against Corey Kluber, recent Cy Young winner. He’s averaging a dinger every four games, which is around a 40-pace for a season. He’s only hitting .211 so far and hasn’t started drawing walks yet (which he will eventually do), but his wRC+ is already a healthy 105. The WAR scales have him worth somewhere between a half-win and a full win already, in 21 games despite a sub-.300 OBP.

Matt Chapman is arriving right before our eyes, and it’s entirely possible that by this time next year he’ll be the A’s best player. He’s already their best defender, and from what we’ve seen so far he’s establishing himself as a frontrunner for the 2018 Gold Glove.