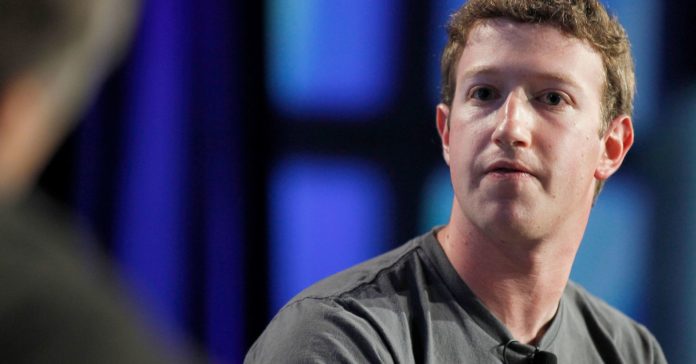 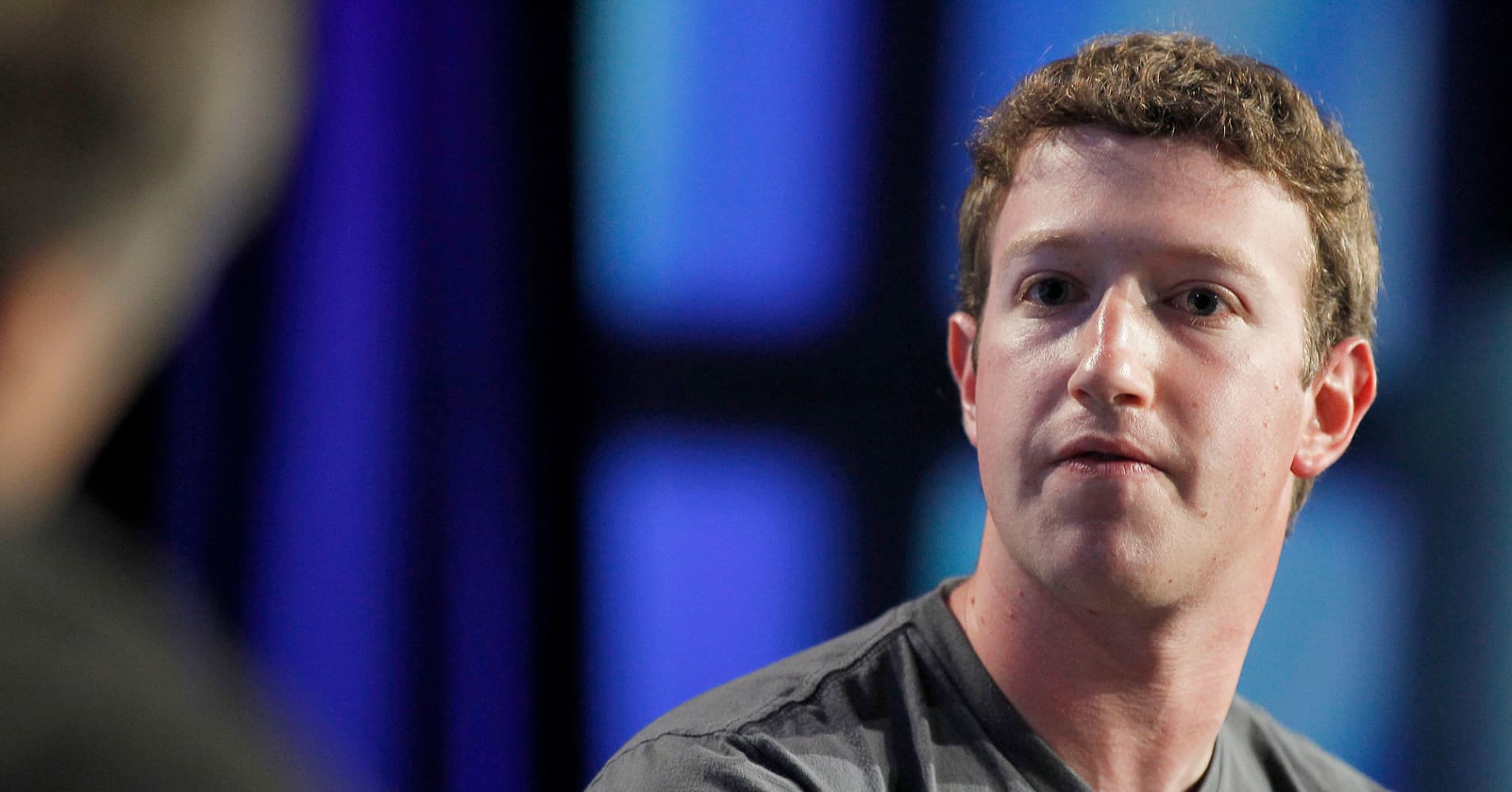 Late last month, U.K. and Canadian lawmakers called on Zuckerberg to attend a “special joint parliamentary hearing” in London on Nov. 27 for an “international grand committee’ on disinformation and fake news.” Now, officials from Argentina, Australia and Ireland have joined the call, according to the latest letter, which said Facebook declined the original invitation on Friday.

According to the letter, Facebook told the officials it “fully recognise[s] the seriousness of these issues and remain committed to working with [your committee] to provide any additional relevant information you require.”

“We are very disappointed by this dismissive response,” the signatories wrote. Zuckerberg should give the 170 million collective users in these countries “the same line of accountability” that they gave users in the U.S. and European Union by showing up to confront lawmakers directly, they said, restating their request for the chief executive to attend the hearing.