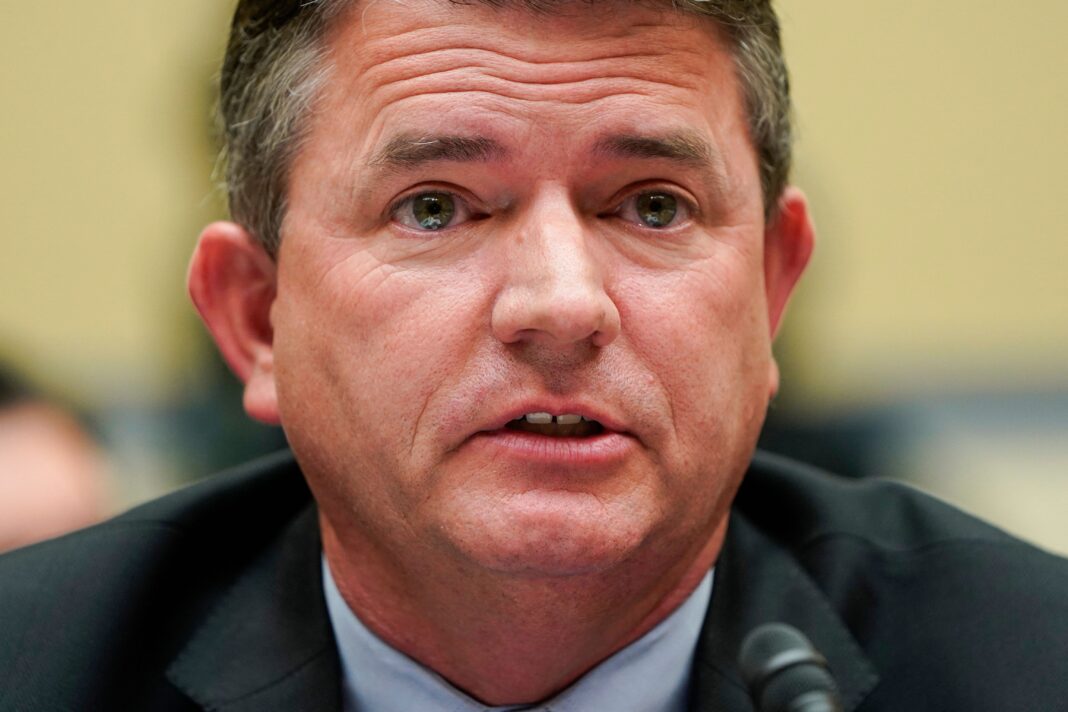 Deputies from the county Sheriff’s Office have been assigned to guard him in the wake of increasingly disturbing criticism online and in person, according to Fox News 10 in Phoenix.

Gates confirmed to the station that he was moved “for his own safety,” Fox reported.

There’s no evidence of any significant fraud in the elections. Losing gubernatorial Kari Lake (R), however, has refused to concede to Democratic winner Katie Hobbs, and is urging her supporters to “fight.”

Maricopa County Attorney Tom Liddy told The Washington Post that he reported what he considered to be a threat from the Lake campaign to the local sheriff.

He said an attorney from the Republican National Committee speaking on behalf of the campaign warned Liddy on the phone a week ago that there were “a lot” of Lake supporters who were really “irate” and the campaign was unable to “control” them. Lake was about to be projected as the loser in her race.

Both the RNC attorney and Lake campaign have denied any threat against Liddy.