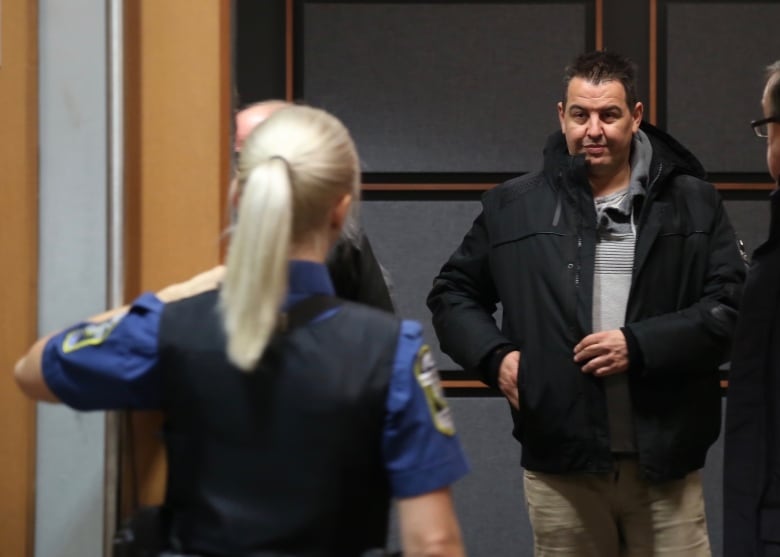 Canada’s highest court says one of the men behind the notorious 2012 maple syrup heist in Quebec will have to pay a $9.1-million dollar fine.

In a unanimous decision Thursday, the Supreme Court of Canada said Richard Vallières must pay a fine equal to the value of the stolen syrup — not just equal to the profit he made from it.

The Supreme Court says Quebec’s Court of Appeal was wrong to reduce his fine to $1 million.

Vallières was found guilty in 2016 of fraud, trafficking and theft of 9,500 barrels of syrup between 2011 and 2012 from a warehouse in Saint-Louis-de-Blandford, Que., the storage site for the province’s maple syrup producers.

The stolen syrup was worth more than $18 million, but Vallières said during his trial that he had sold it for $10 million and made a $1-million profit.

“Distinguishing between an offender’s income and expenses in order to determine the offender’s profit margin would essentially amount to legitimating criminal activity,” the Supreme Court ruling reads.

The ruling states that the fine must serve a “dual objective” of depriving Vallières of the proceeds of crime, and deterring him and others from carrying out a similar offence again.

The Supreme Court did reduce Vallières’s $10-million fine by about $830,000, the amount he owed the federation of syrup producers under a separate court order.

Vallières has 10 years to pay the fine, failing which he will serve an additional six years in prison. He is currently serving an eight-year sentence.

The maple syrup theft was uncovered in 2012, during a routine check of the central warehouse by the federation representing Quebec maple syrup producers. It is the largest theft ever investigated by Quebec provincial police.