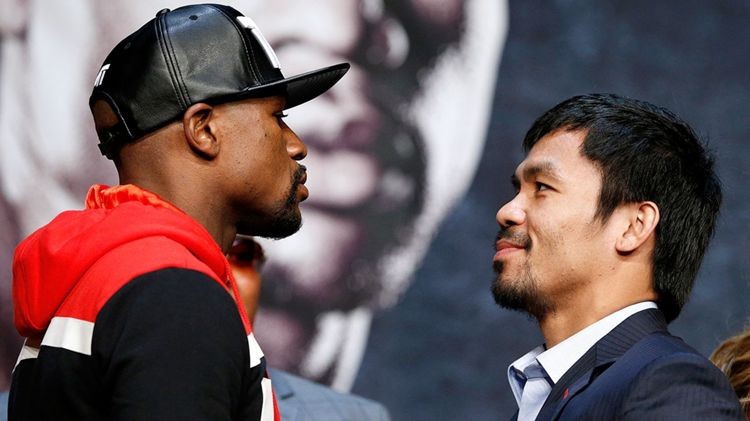 There has been plenty of trash-talking leading up to the Floyd Mayweather-Conor McGregor fight on Saturday night, but out of nowhere it looks like Manny Pacquiao may have ended it all with one final social media blow.

On Friday night, Mayweather posted an ambiguous message that appeared to be directed at his opponent, McGregor.

But then came Pacquiao, who responded by trolling Mayweather with this now-deleted message:

It can’t be known for certain, but Pacquiao — who also wished his fellow boxer good luck — was likely referring to Mayweather’s defensive boxing style.

In 2015, Mayweather defeated Pacquiao by unanimous decision in what was billed as “The Fight of the Century.”