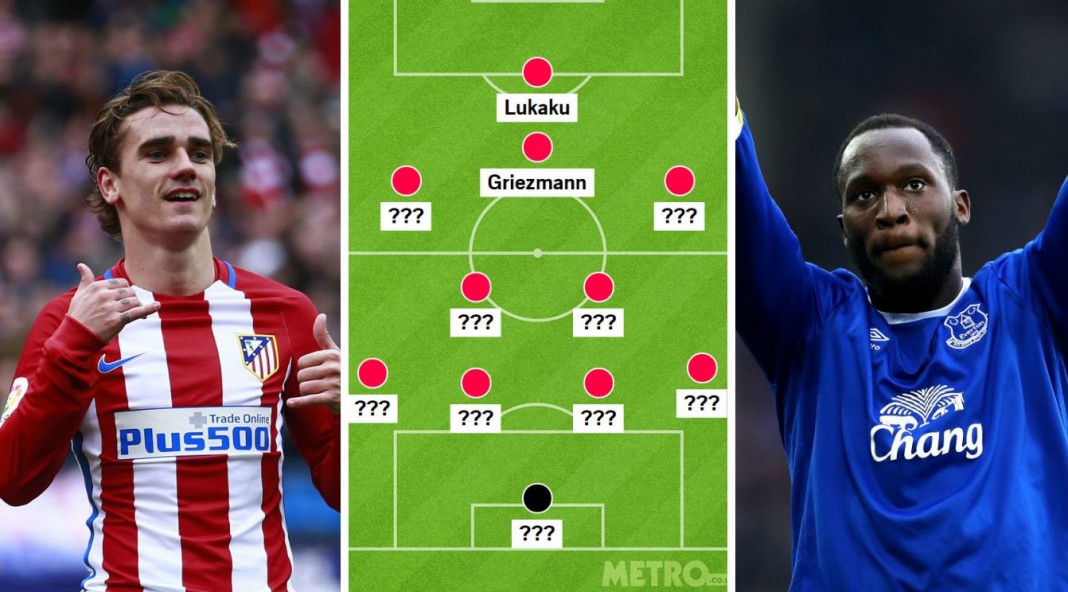 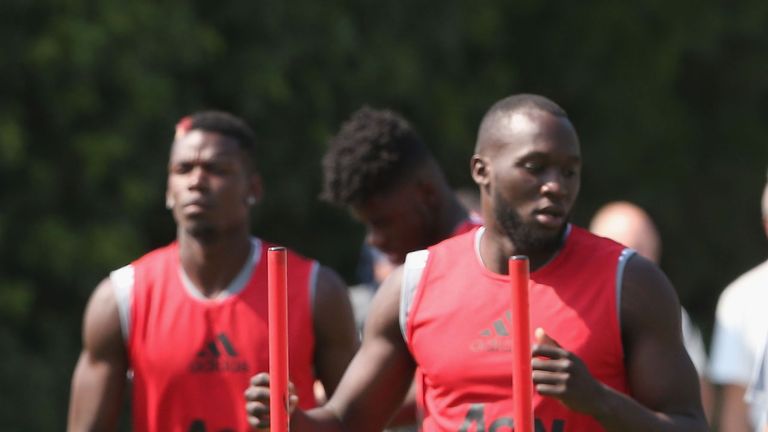 Manchester United confirmed the signing of Romelu Lukaku on Monday, but how will Jose Mourinho’s side line up with the Belgian?

The former Everton striker has become United’s second signing of the summer after Swedish centre-back Victor Lindelof, penning a five-year contract at Old Trafford for a fee that could rise to £90m.

Wayne Rooney has gone the other way and Zlatan Ibrahimovic has also been released, so how will United line up with their new frontman?

Use our team selector to choose from a variety of formations, pick your line-up and share your selection with your friends on social media

Remember, for news of any more new arrivals at Old Trafford before the deadline on August 31, you can follow the latest updates in the Sky Sports transfer blog.