Man U for the title?!! Mourinho’s men bash Everton 4-0 on Wayne’s Rooney return to Old Trafford 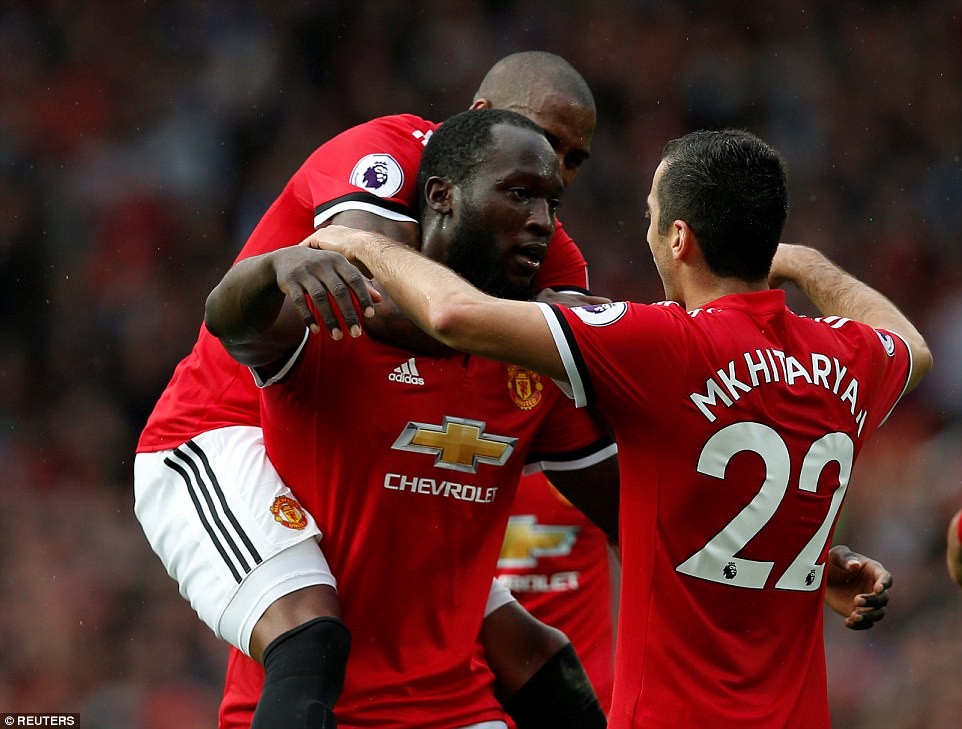 Manchester United showed their title credentials on Sunday night as goals from Antonio Valencia, Lukaku, Martial and MKhitaryan brought a glorious end to thirty minutes of mixed feelings for Wayne Rooney, on his first return to Old Trafford since his summer move to boyhood club, Everton. 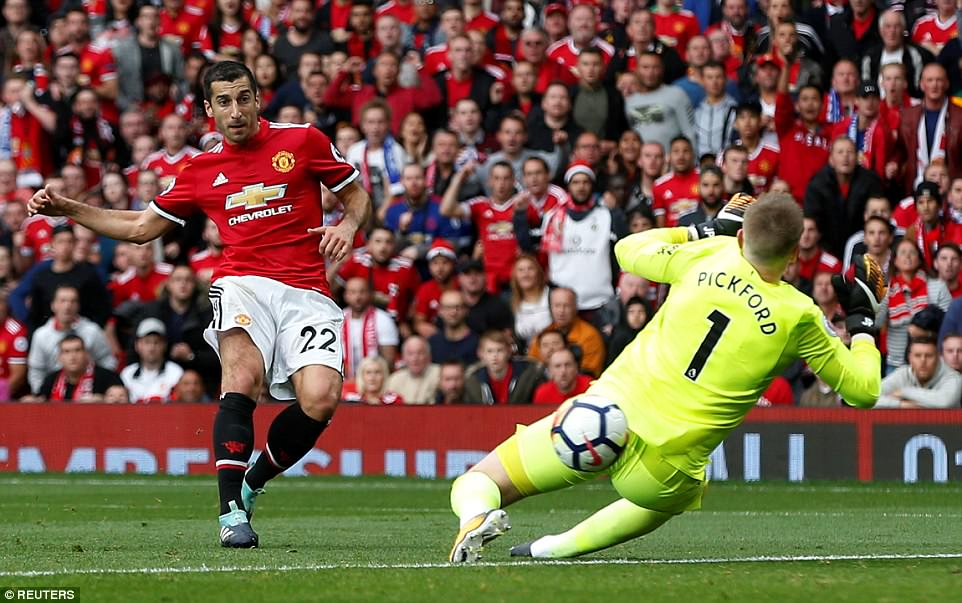 Jose Mourinho, had earlier asserted that Everton with their caliber of players should be fighting for the top four spots, drawing ire from Everton boss, Ronald Koeman. Antonio Valencia scored with a first-time strike from 18 yards to give Manchester United the lead before Everton came close to levelling through Wayne Rooney after 47 minutes but he fired straight at David de Gea. 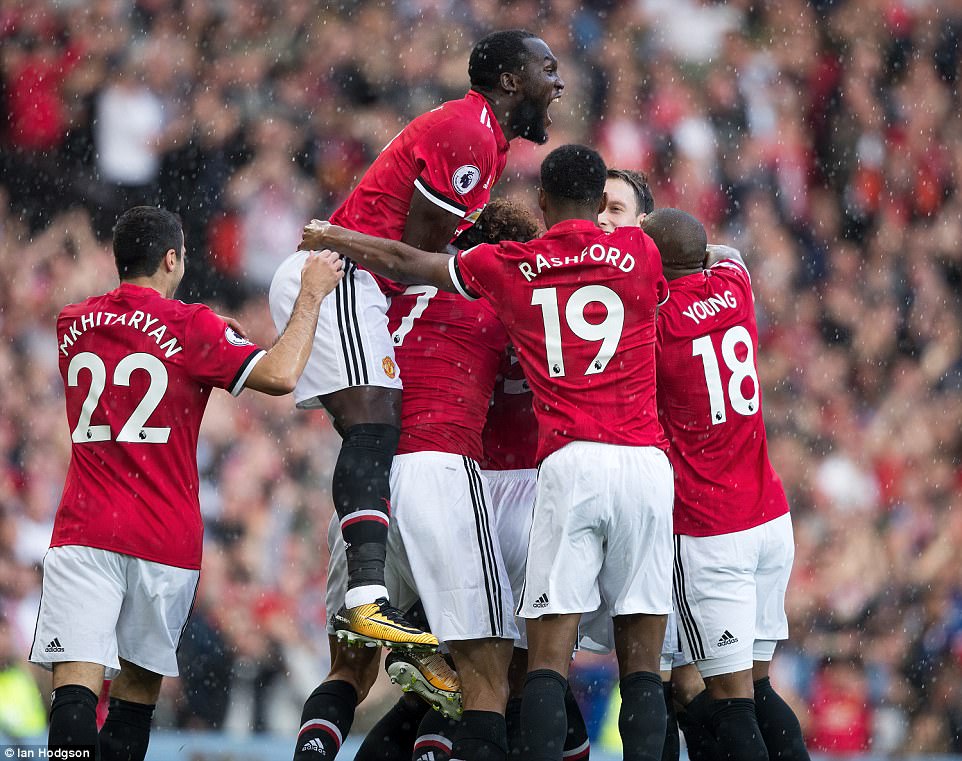 Defender, Ashley Williams gave the ball away to allow Romelu Lukaku pick out Henrikh Mkhitaryan for the next goal before Everton fell apart as Romelu Lukaku pounced to make it 3-0 before Anthony Martial ended the game with a penalty. Rooney must have wished to score on his Manchester United return, but at the moment, the Red Devils soar.

Manchester City and Manchester United are tied on top of the table.