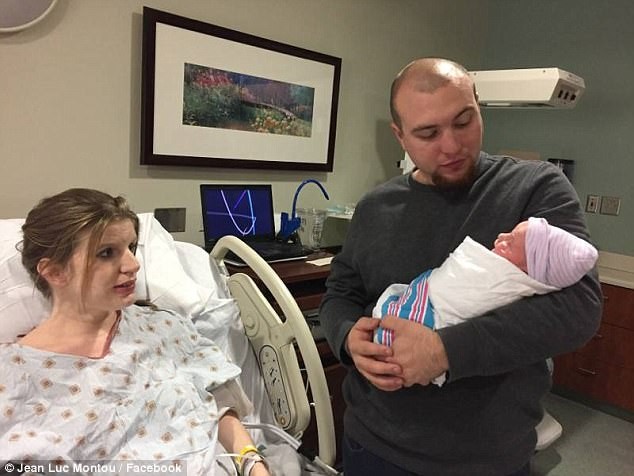 A man whose live-in lover died during a complicated childbirth has been asked to pay the traditional bride price, locally known as lobola,  before she could be buried.

The woman had reportedly died due to complications during childbirth, and her relatives have told her her young partner to pay the lobola, warning that she would not be buried until he fulfils the tradition.

The late woman’s relatives had accused the young man of failing to fulfill his obligations, including being introduced to his partner’s relatives, before the tragedy occurred.

To ensure that the funeral took place, the young man says he had to buy clothes and shoes for his dead wife, while he also agreed to pay more than N240,000 for the bride price.

He was also required to hold a symbolic wedding ceremony with his late partner.

A brother to the widowed partner, Irmao do Jovem, explained their dilemma:

“We tried to raise the money they demanded, but we could only put together about N54,000. So, we had to sign a pledge promising to pay the remaining amount on wedding day.”

While the man’s family has conceded to the demands, they condemned the behaviour of the dead woman’s relatives.

Online medium, myjoyonline, reports that this is a common practice among some ethnic groups in Mozambique, especially if a man decides to live with a woman without going through all the marriage formalities.

The incident happened in Mozambique’s southern province of Inhambane.