Man, 30, charged with 2nd-degree murder in deaths of boys from Wendake, Que. 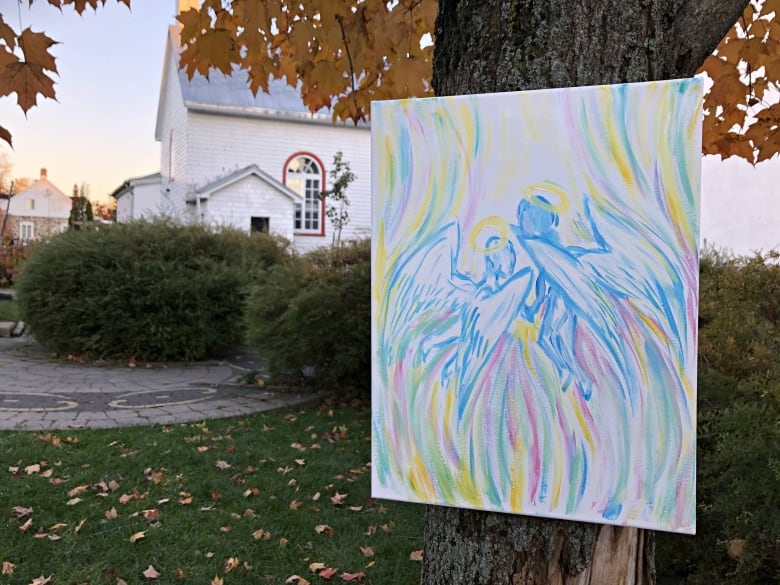 A 30-year-old man has been charged with two counts of second-degree murder as residents of Wendake, Que., mourn the deaths of two boys from their community.

The boys, ages 2 and 5, were found dead at a home in the Huron-Wendat First Nation just outside Quebec City early Sunday morning.

Quebec provincial police say the man, who had turned himself in, was questioned by investigators and was charged late Sunday by video conference. He was identified by Crown documents as Michaël Chicoine.

At the request of Crown prosecutor Thomas Jacques, Boulet has issued a publication ban on the names of the children and their mother as well as any links to the accused.

The publication ban also limits the release of information that could identify certain witnesses; Chicoine is not allowed to communicate with some witnesses.

A medical document was presented to the court Monday by a doctor, but that was sealed from public view.

Chicoine will be back in court on Nov. 11 for the disclosure of evidence. Until then, he remains in custody as the investigation continues.

A community in shock

Neighbour Donald Verrette, who lives near where the boys were found, said he couldn’t believe what had happened.

“It hurts,” he said. “Children enrich our lives.”

Notre-Dame-de-Lorette church will be open Monday from 1 p.m. to 4 p.m. ET to serve as a place where community members can drop by and talk about what’s on their minds.

Priest Mario Côté said in a dark time the church wants to provide some light.

Ghislain Picard, Quebec and Labrador regional chief for the Assembly of First Nations, said the news of the boys’ deaths shook the people of Wendake but also affected Indigenous people who live elsewhere.

“Word spread quickly,” he said, explaining that Wendake is home to people from many different First Nations.

People have been leaving stuffed animals, candles and drawings at the base of a tree outside the church since Sunday.

One child brought a painting she made in the boys’ honour, depicting two angels seemingly bathed in light.

An online fundraising campaign has also been launched for the victims’ surviving family.

The community is offering counselling services to anyone who may need them. Meanwhile, teachers and educators at the local school and daycare are preparing for what may happen Tuesday morning when all but two children will return.