So it’s gonna be forever…

On Friday, a day before they will tie the knot, Maksim Chmerkovskiy and Peta Murgatroyd partied the night away with their family and friends, including many of their Dancing With the Stars co-stars, at their wedding venue—Oheka Castle. The sprawling estate on Long Island, New York may look rather familiar to Taylor Swift fans—it was featured in Taylor Swift‘s “Blank Space” video.

Maks and Peta got engaged in December 2015, a little more than a year before their son Shai was born. 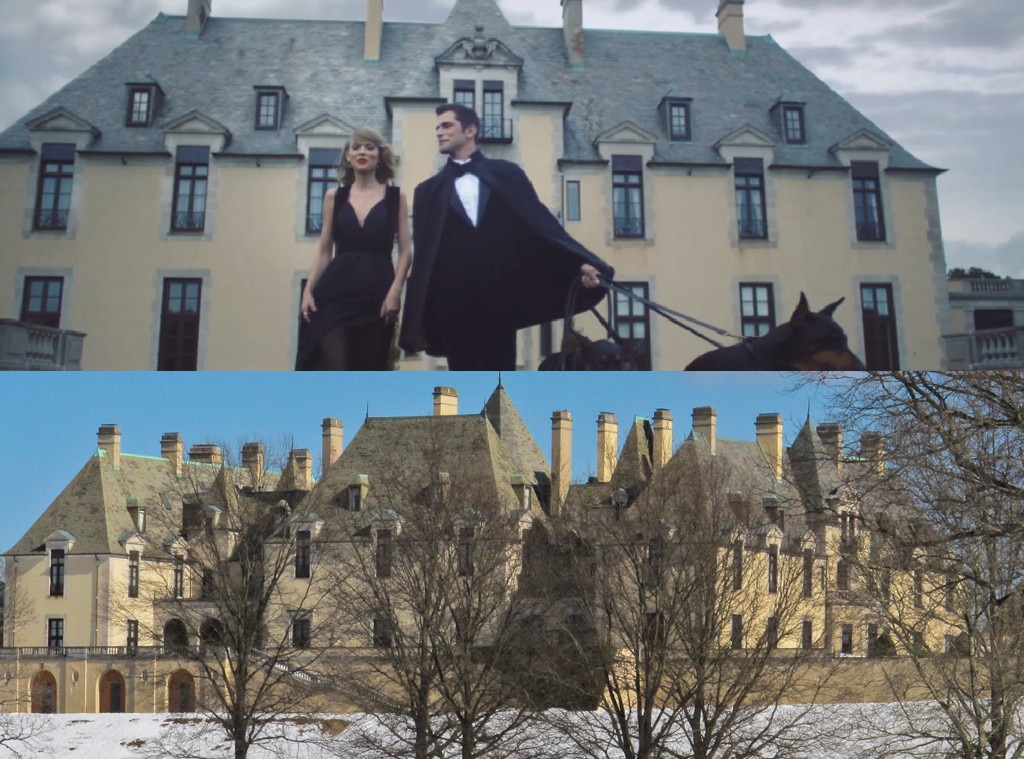 Fellow DWTS cast member Sharna Burgess attended another friend’s wedding just before the weekend and then headed to Oheka Castle, just in time for her and other women to get their hair and makeup done together on Saturday morning.