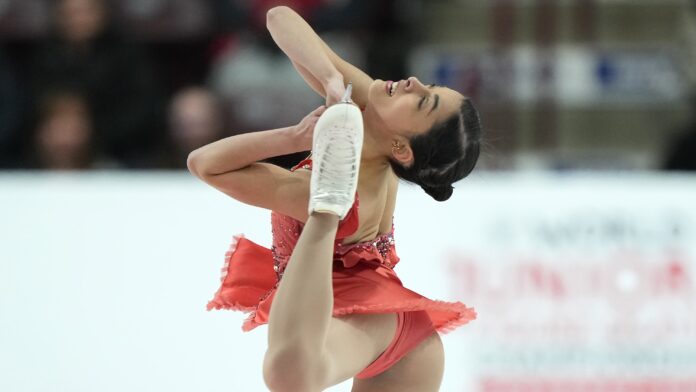 Kaiya Ruiter, a 16-year-old from Calgary, had the highest free-skate score of 129.82, climbing from sixth place after the short program to capture silver. 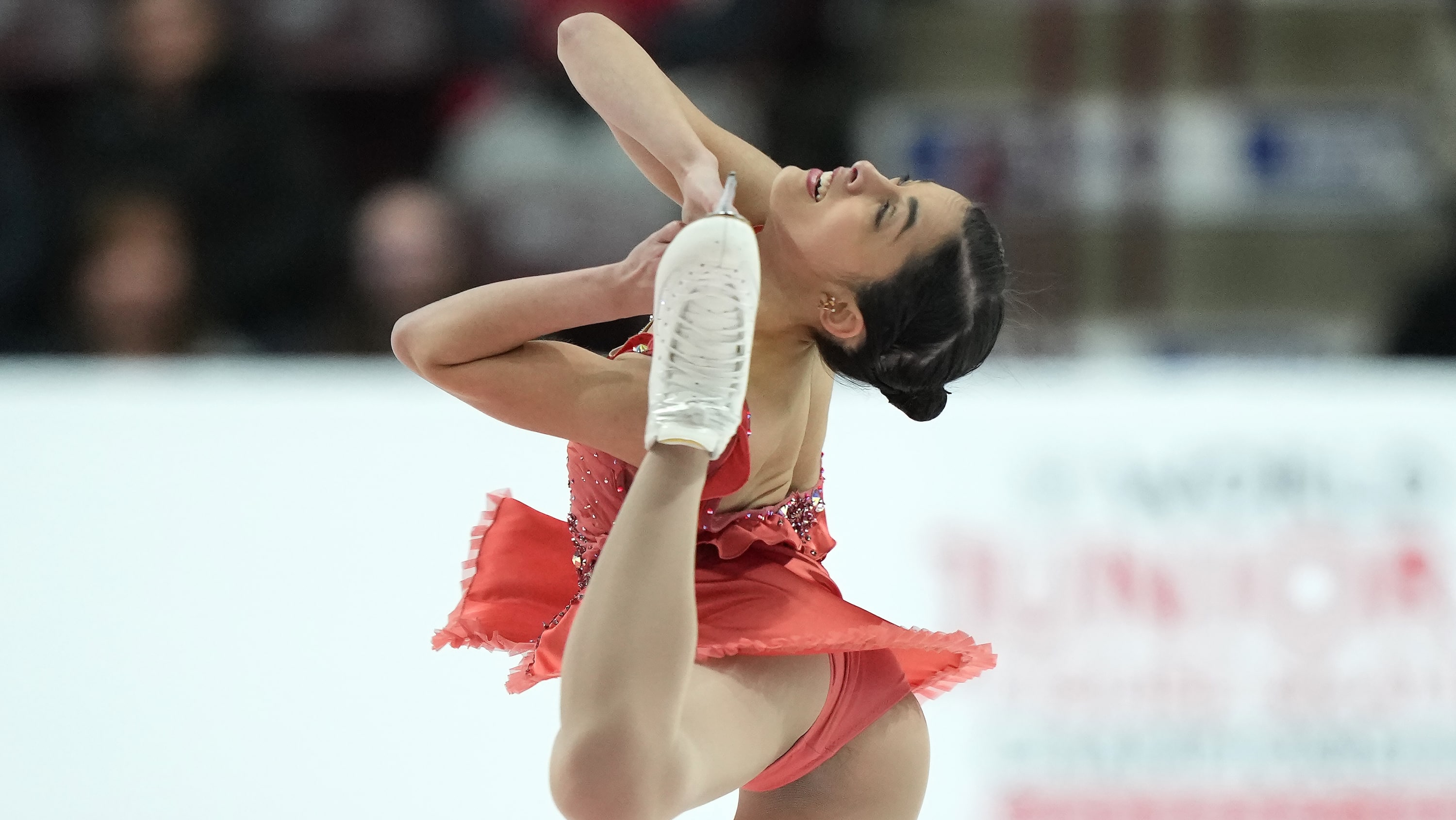 The Oakville, Ont. native finished with an overall collective score of 196.47 to place first in the women’s program at the 2023 Canadian Tire National Figure Skating Championships in Oshawa, Ont.

The national event determines Canada’s team for the world championships in March in Saitama, Japan. Canada has just one berth in women’s singles.

The world junior championships are in Calgary.