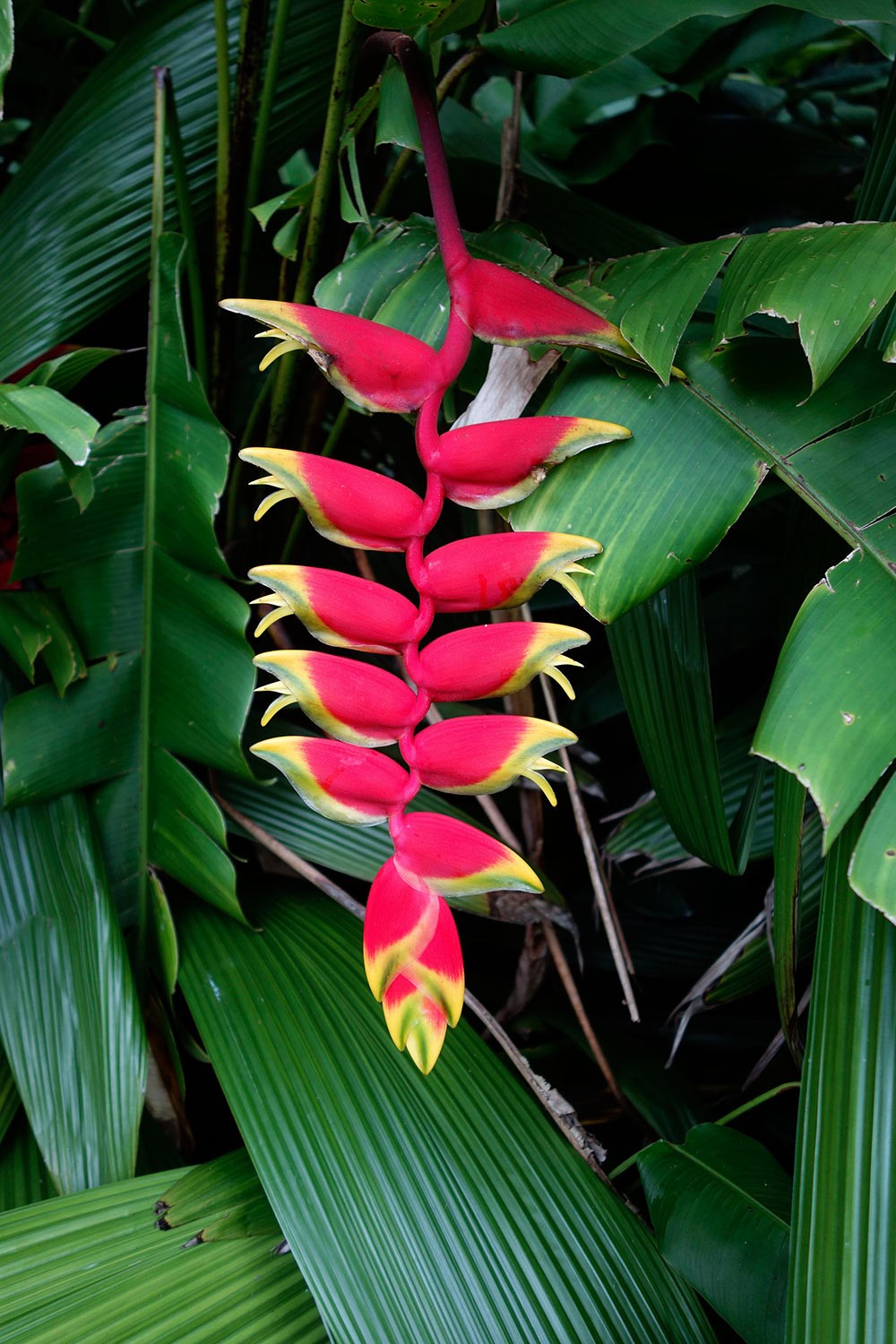 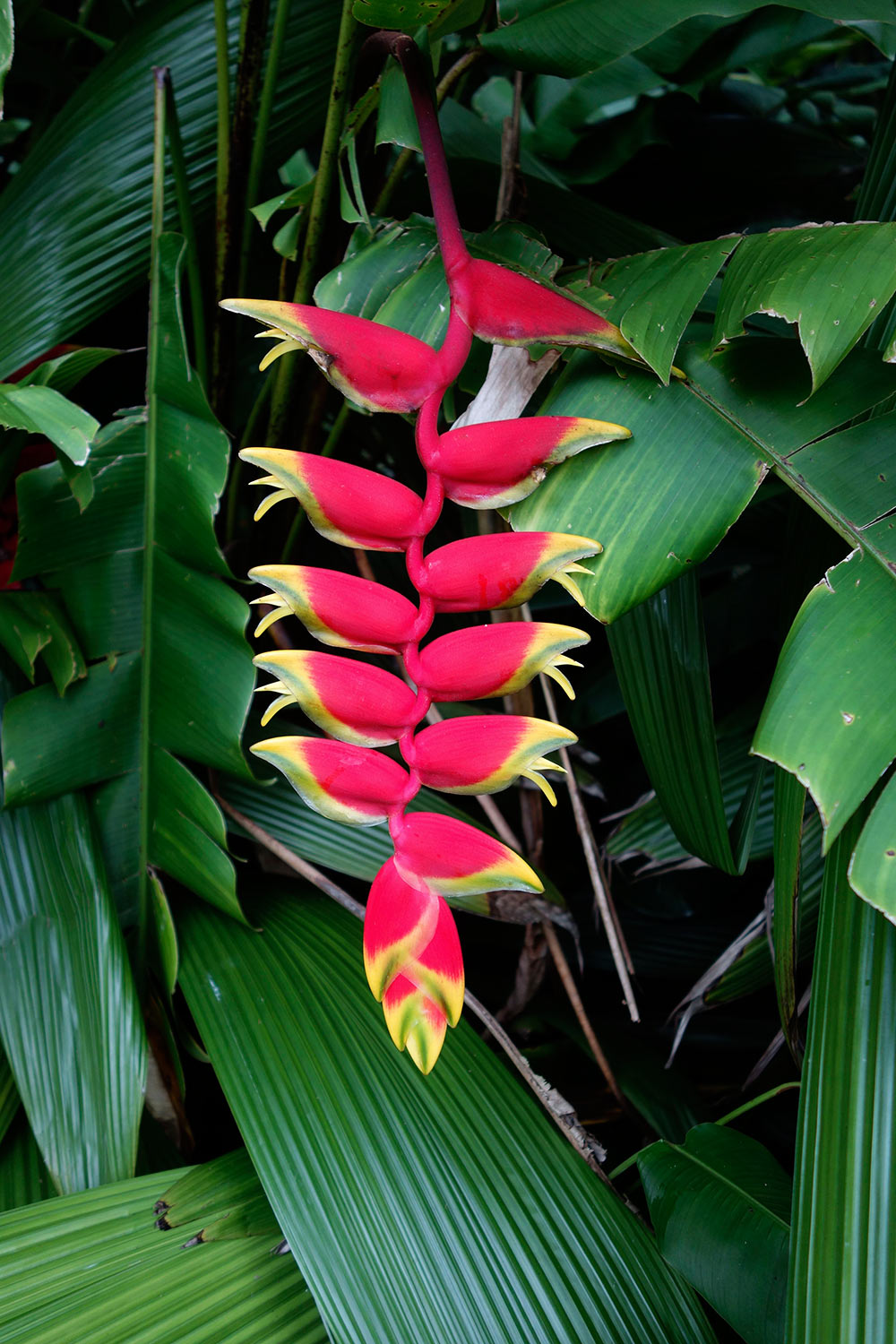 It’s a jungle out there…

SRLSY, shout-out to the jungle for having The. Best. Plants. Ever.

I spotted this pretty plant at a place called Haiku Gardens on Oahu last week, and it’s been haunting my dreams ever since!

I think it might be a flower…? Wow, how striking is that red? It’s so intense, and the finish! I don’t even know where to start… Matte, and I love the way it contrasts with the green leaves behind it. I mean, Mother Nature? *Mwah!* Best painter ever.

Anyway, I was wanting to wear the exact same color on my lips, and someone on Instagram mentioned that the red in this pic looked like MAC Relentlessly Red ($17 and available in the permanent line), so when I was getting ready today (by the way, this is probably the most makeup I’ve worn in two weeks), I dug through my MAC drawer…

And I found it! Yay! It’s a perfect match. 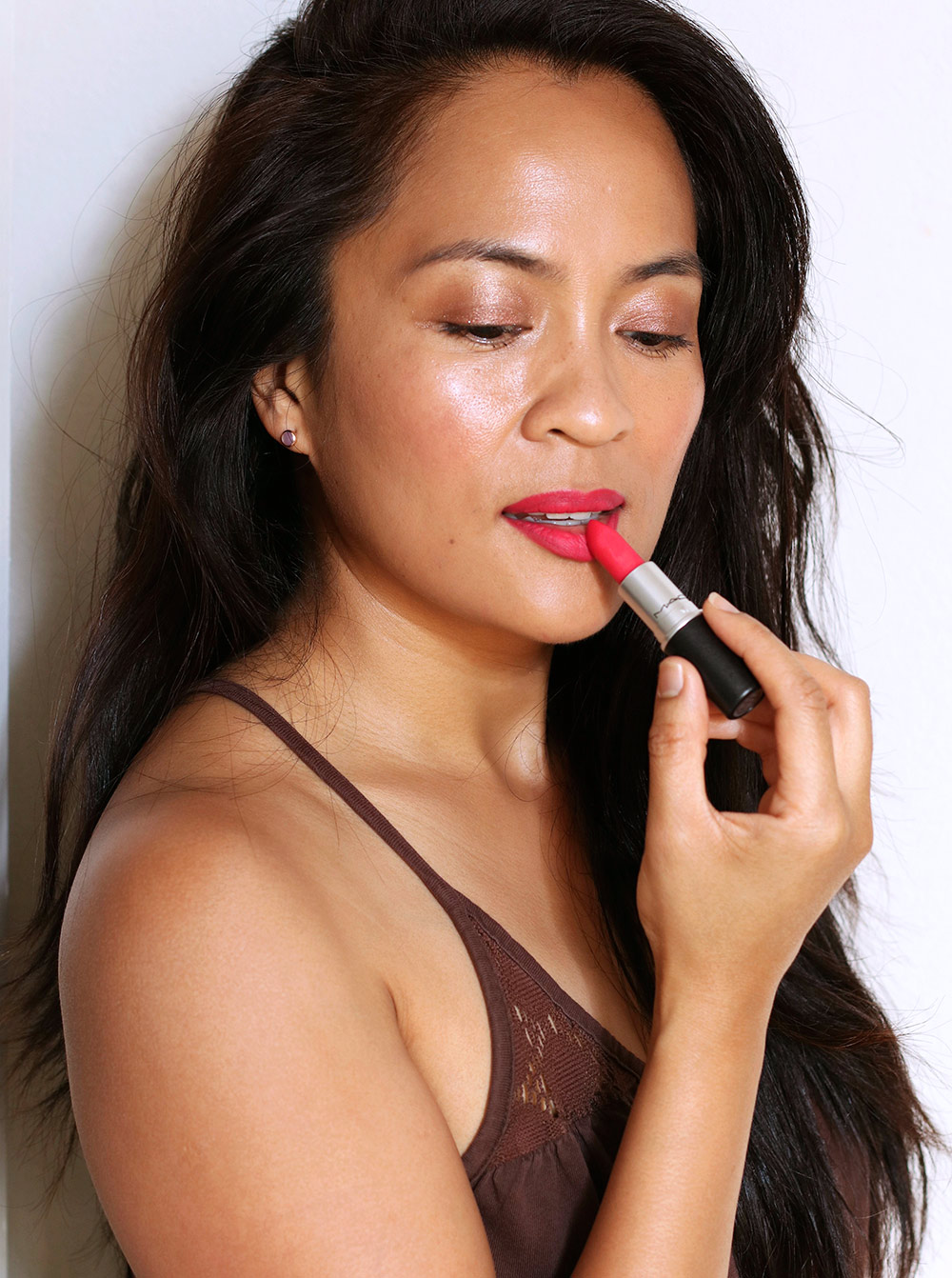 One of the Retro Matte Lipsticks in the MAC permanent line, Relentlessly Red is a bright coral-red with a fuchsia spirit that sets it apart from many other MAC reds, like Lady Danger, which is more orange, and MAC Ruby Woo, which is cooler- and bluer-toned.

The MAC Retro Matte Lipsticks vary in terms of how dry the formula feels. Some are smoother, slightly more “moisturizing” (air quotes, because none of them are exactly moisturizing) and consequently easier to wear than others.

Relentlessly Red is one of the drier ones (but that’s not to say that it’s super dry) and benefits from a little babying and prep work if you have any flake action on your lips. In that case, exfoliate first; then prep your pout with a layer of lip balm, and I used Urban Decay Lip Love today. Then blot and apply Relentlessly Red.

Because I’ve been *mucho lazy* lately, I had been applying lipstick straight from the bullet, but I recently started using a lip brush to apply lipstick, usually a layer or two, and then I pat everything down with my finger.

It’s more work than going straight from the tube, but I like the look. It looks like my lipstick is merging with my lips, as opposed to sitting on top of them.

It’s all part of that ongoing phase I’m in where I want my makeup to look like I’m not trying too hard (even when I am), and that’s the effect I get with a lip brush. 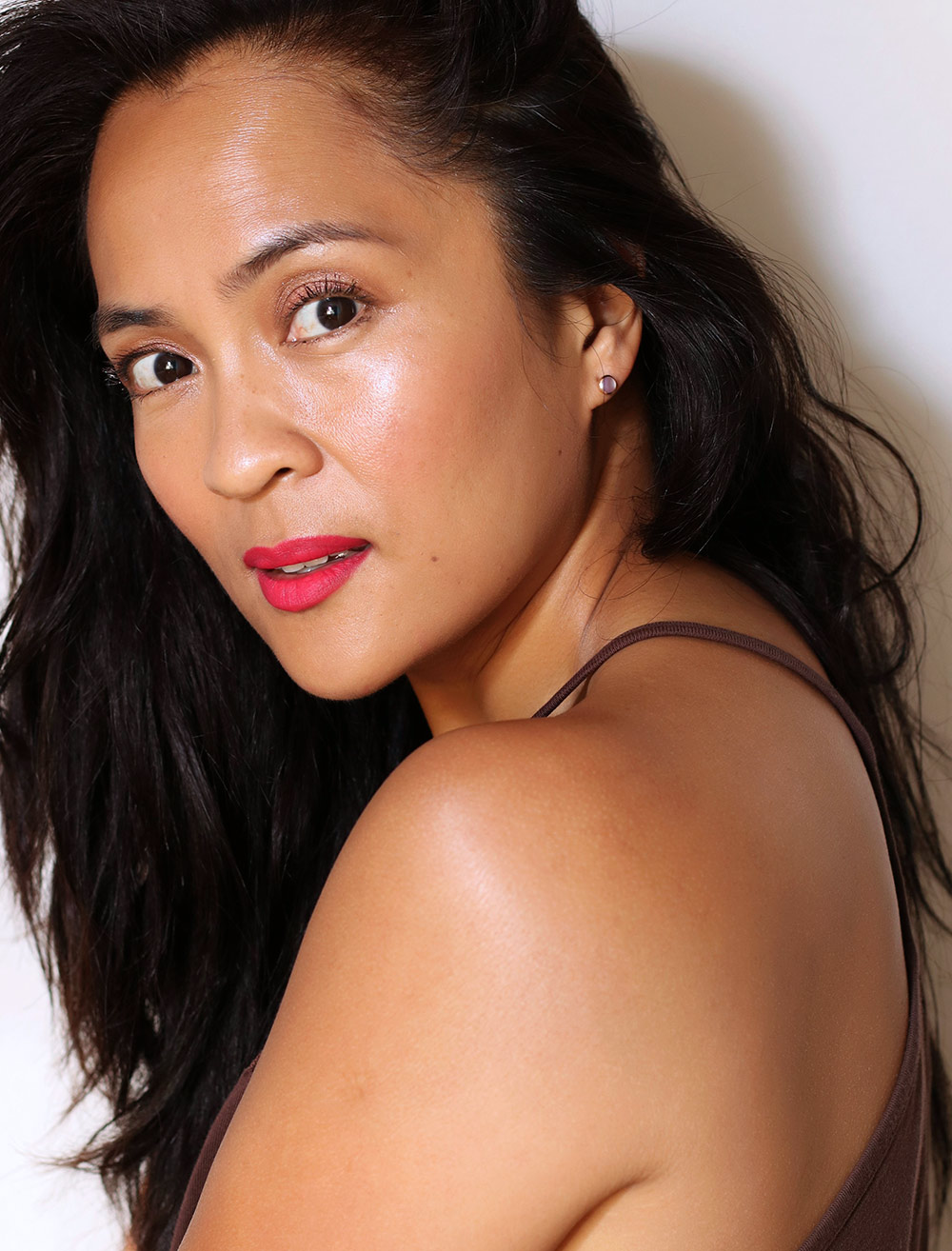 Take me back to the jungle

By the way, I’m also wearing Relentlessly Red as a cream shadow on my cheeks here! It works great as a blush, so it’s kind of a two-for-one. I just loaded a finger with a bit of it and dabbed that directly on top of my face makeup.

If you’re going to do this, however, I would apply it as a lipstick first, then as a blush, because that way it’s easier (I think) to gauge how much blush to apply, especially with something vibrant like a red, which is easy to go overboard with.

I know that reds typically fall into the fall makeup category…but who cares about that? LOL! They look great all year round, and ESPECIALLY in summer, when you can rock ’em with bronze or copper metallic shadows.

Reds. Have you been into any particular red products lately?