LVMH’s Sales Are Rebounding, Thanks In Part to Supreme and Louis Vuitton 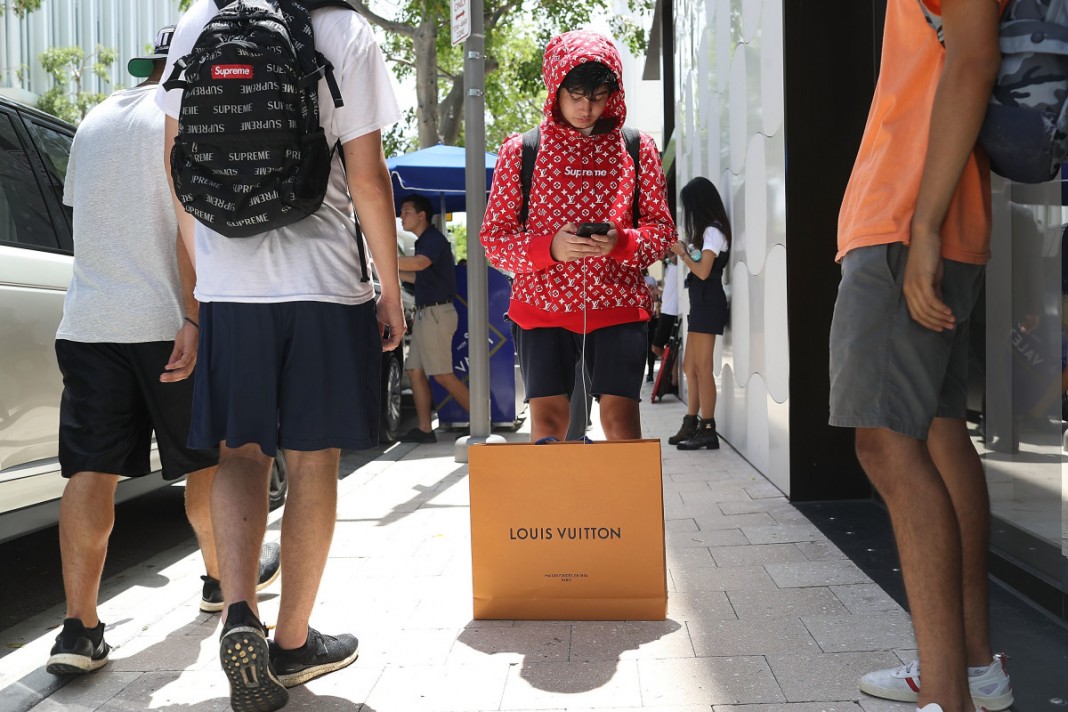 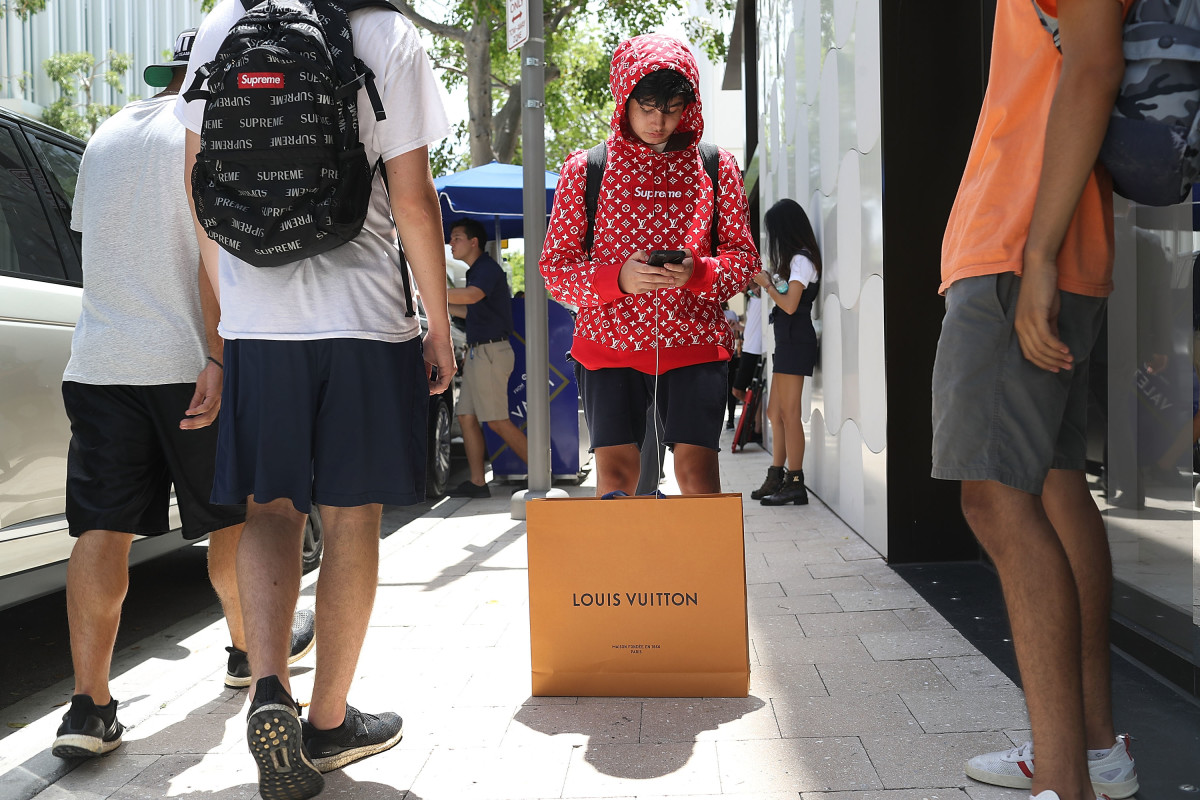 LVMH is off to a very good 2017, posting revenue of €19.7 billion (about $22.9 billion) in the first half of the year, an increase of 15 percent over the same period last year — 12 percent on a comparable basis. Profit was up in the double-digits as well — 23 percent, to be exact.

It’s important to note that the period to which these numbers are being compared was an especially crappy one: Sales in the first half of last year were bogged down by poor performance in Asia and France due to slow tourism and the Paris attacks, as well as poor performance in the all-important fashion and leather goods category, where sales were completely flat.

That was not the case this year: Revenue grew in all regions (particularly in Asia excluding Japan and Europe). And fashion and leather goods were actually the best performing category with sales up 17 percent reported, 14 percent comparable, though all categories (wines and spirits, fine jewelry and watches, perfumes and cosmetics and retailers) saw growth in the teens.

The shining star in fashion and leather goods, as usual, was Louis Vuitton. Even though it launched towards the end of this sales period, the company called out the LV x Supreme collection as a “highlight,” alongside the Jeff Koons collaboration from earlier in the spring. Given that items from the Supreme collection have already clogged our Instagram feeds and street-style galleries, that it was successful comes as no surprise. And given the success of these partnerships — and LVMH execs’ decision to call them out — it feels safe to say we can expect more collaborations like these in the future, perhaps at Louis Vuitton and the house’s other brands as well.

Speaking of those other brands, the company said Fendi, Céline, Loewe and Kenzo all saw growth without really going into specifics. But what about Marc Jacobs, which has been a paint point for LVMH for the past few years and has been undergoing a restructuring that’s included folding Marc by Marc into the main collection and closing several stores? LVMH said only that the brand “strengthened its product offering and continued its restructuring.”

Luggage brand Rimowa, which LVMH acquired last October and which became fully integrated into sales figures for the first time this period, also contributed to the sales boost in the fashion and leather goods category.

In perfumes and cosmetics, sales were boosted by Christian Dior’s iconic fragrances J’adore and Miss Dior, as well as the newer Sauvage, and its newer makeup launches within the Rouge Dior, Dior Addict and Dreamskin lines. Givenchy’s lipsticks and Benefit’s brow products also did well.

Selective retailing, which includes Sephora, Le Bon Marché and its new e-commerce platform 24 Sèvres, saw growth of 15 percent reporter and 12 percent comparable, though details of the e-commerce site’s specific performance were not shared.

That all categories performed well in seemingly all regions suggests LVMH, as a whole, is doing something right. In a statement, CEO Bernard Arnault pointed to the “increasing digitalization of our activities” and the company’s longstanding benchmarks — “creativity and quality” — as contributors to this year’s success. Still, he notes that “In an environment that remains uncertain, we approach the second half of the year with caution.”