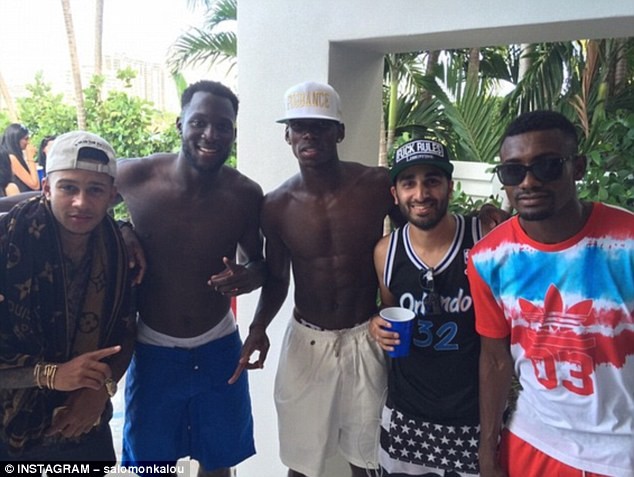 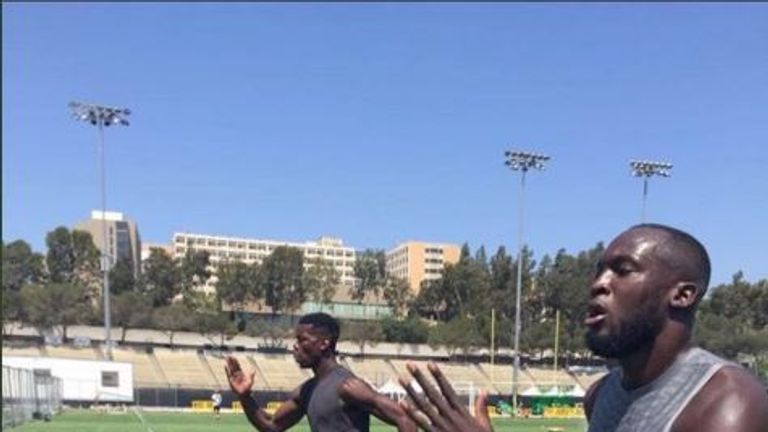 Sky Sports News HQ understands Lukaku is expected to undergo a medical with United in Los Angeles, with widespread reports that medical has already taken place at UCLA itself.

Lukaku has been on holiday with France international Pogba in the Californian city, posting a series of updates together. 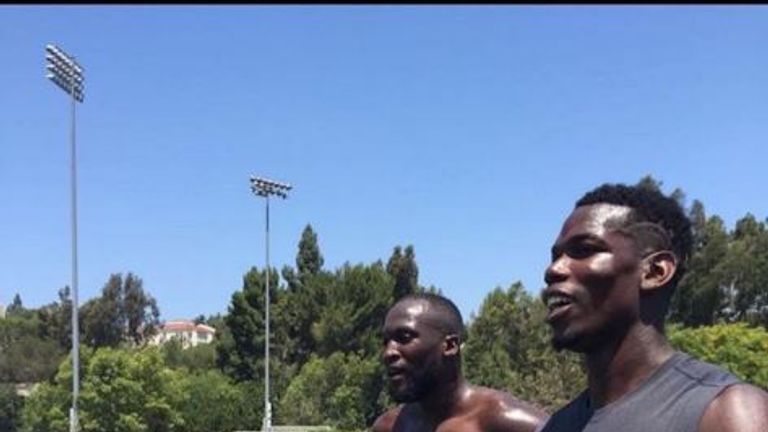 Romelu Lukaku is the subject of a £75m move from Manchester United (Pic c/o Instagram: @PaulPogba)

Sky sources reported on Thursday that United had agreed a £75m fee with Everton to sign the Belgium striker, but Everton sources insisted the deal was not yet complete.

United hope Lukaku, who scored 25 Premier League goals last season, can join United for their tour of the United States, with the team to return to training on Saturday before flying off to LA on Sunday. Romelu Lukaku and Paul Pogba have been holidaying together in Los Angeles (Pic c/o Instagram: @PaulPogba)

Romelu Lukaku looks set for Manchester United but what can the striker bring to the team?

Lukaku has also been a target for Chelsea this summer but United boss Jose Mourinho has also been keen to add a new high-profile striker to his squad after losing Zlatan Ibrahimovic to injury.

United had been in talks with Real Madrid over a possible deal for Alvaro Morata and saw a number of offers rejected, but Sky Sports News HQ understands their interest in bringing Morata to Old Trafford has now come to an end.

Don’t miss the Decider between The Lions and All Blacks. Watch the game everyone’s talking about with a NOW TV Sky Sports Day Pass for just £6.99.