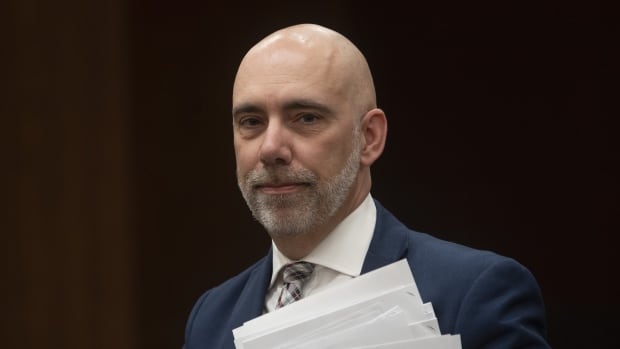 Governments would have to double their spending on long-term care to implement a range of improvements proposed in the wake of the COVID-19 pandemic, a new report from the Parliamentary Budget Officer says.

Public spending across federal, provincial and territorial governments would have to increase by $13.7 billion each year, according to the report, with costs growing at 4.1 per cent per year after that because of an aging population.

The report was prepared at the request of Green MP Paul Manly, whose Motion 77 (M-77) proposes a number of changes to long-term care provision in Canada. They include providing long-term care to anyone who needs it, increasing pay and benefits for long-term care workers in the private and non-profit sector, mandating four hours minimum of direct care per resident per day and increasing spending on home care to 35 per cent of total public spending on long-term care.

“The number of residents in long-term care is expected to rise due to population growth, population aging and changing socioeconomic circumstances of the elderly,” the report says.

Most of increased cost borne by provinces

The report says most of the cost of any increase in spending will be on the provinces.

“We assume the direct cost would be primarily borne by provincial and territorial governments, although federal transfers could be increased to cover a portion of the incremental costs,” it says.

Thousands of Canadians have died in long-term care homes during the COVID-19 pandemic, leading to calls for changes. During the first wave of the pandemic, from March to August 2020, long-term care residents made up over 80 per cent of all COVID-19 deaths, according to the Canadian Institute for Health Information.

Earlier this year, the federal government announced that it would spend $3 billion over five years to establish new standards for improved long-term care in Canada.