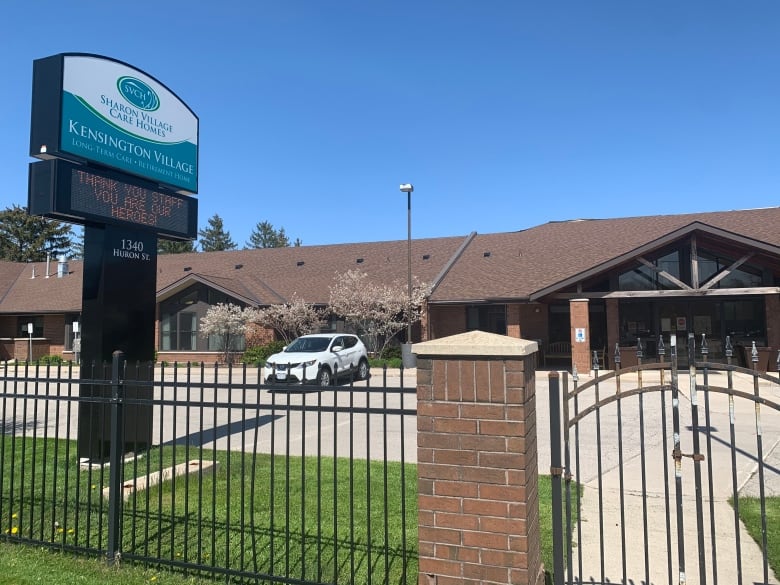 A London nursing home faces charges under Ontario’s Occupational Health and Safety Act after a registered nurse died from COVID-19 and many others were infected early into the pandemic.

Brian Beattie, 57, an RN for 23 years who started at Kensington in 2018, died from the novel coronavirus on May 11, 2020. Several staff at the long-term care (LTC) home also tested positive after the residence first declared an outbreak on April 3, 2020. Five residents also were reported to have died.

At the time, the Canadian Federation of Nurses said Beattie was the first RN in the country to die of COVID-19 complications.

Sharon Farms and Enterprises Limited, which operates as Kensington Village, faces three charges under the act.

Court documents list the alleged offence dates as happening between April and June 2020.

None of the charges have been proven in court. They are:

CBC News has reached out to the director of Kensington Village and will update this story when we receive a reply.

The case will be in provincial offences court on Dec. 6, the court filings show.

Word of the charges comes as Ontario announced it is spending $20 million this year to hire 193 new inspections staff and launch a proactive inspections program in long-term care homes.

The LTC sector across the province was devastated by COVID-19, especially early into the pandemic, with a Canadian Armed Forces report revealing major problems in facilities.

Beattie’s death and the COVID-19 outbreak that infected residents and staff could have been avoided, said Vicki McKenna, president of the Ontario Nurses Association (ONA).

“This tragedy was preventable. There were glaring violations at Kensington Village and ONA sincerely hopes that the mistakes this employer made are a lesson to other facilities to take occupational health and safety, and infection prevention and control seriously. These charges, we hope, mean that Brian’s death was not in vain.”

Before his death, Beattie complained about being denied PPE, and about N95 masks being expired and locked up to prevent their use, McKenna said.

“I hope the news that the home is being held to account will be of comfort to his family, and ONA is heartened that management of this home is now working co-operatively with ONA,” she said in a statement. “The safety of residents and those who care for them is always paramount.”

Ministry of Labour inspectors were at Kensington Village more than 10 times between May and June 2020, and issued a number of orders related to hygiene, cleaning, social distancing and training, the union says.