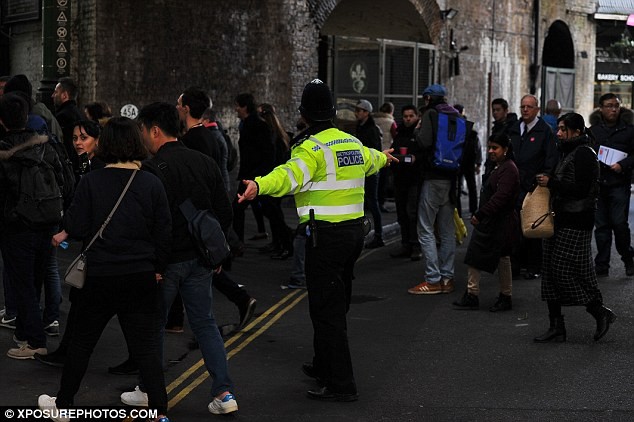 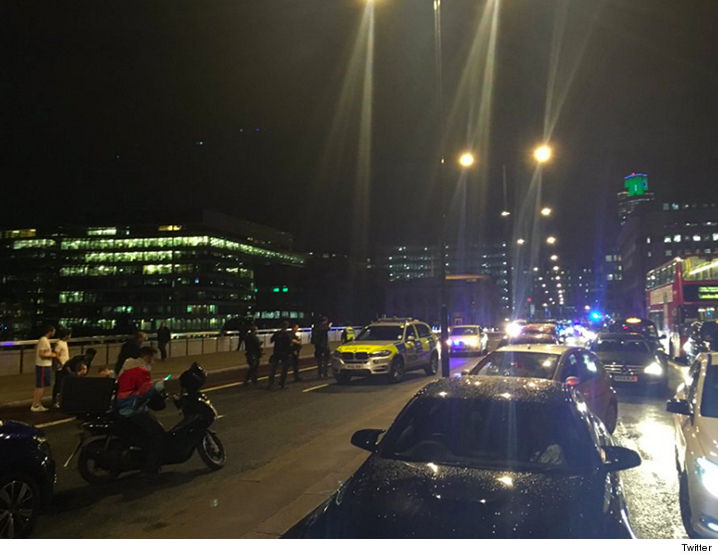 The London Bridge has been closed after a white van drove off the road and plowed into pedestrians.

According to early reports … the van was being driven by a man traveling around 50 mph, and at least 5 people are being treated for injuries after he mounted the pavement and struck them.

The Metropolitan Police say they are dealing with an incident on the bridge, and have armed officers on the scene. They report to be responding to a second incident at Borough Market as well. 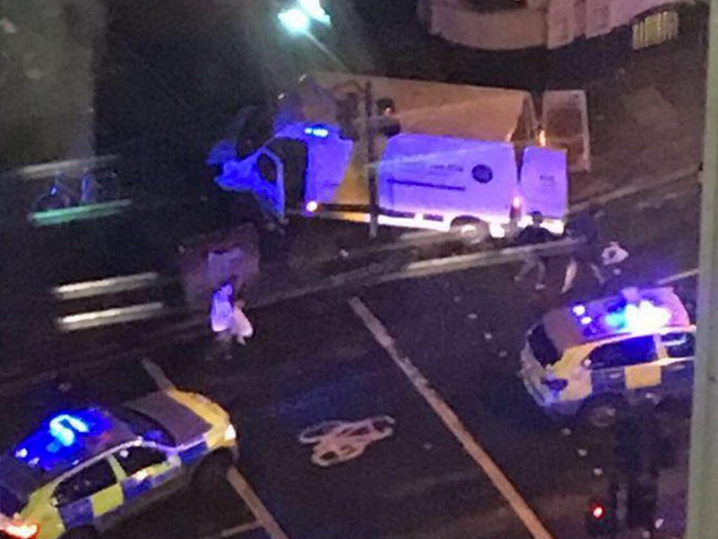 BBC reporter Holly Jones claims she saw a man being arrested following the van incident — he was shirtless while being handcuffed.

London’s Southwark Bridge has also been closed as a precaution.

It’s unclear if this is another terrorist attack in the UK.