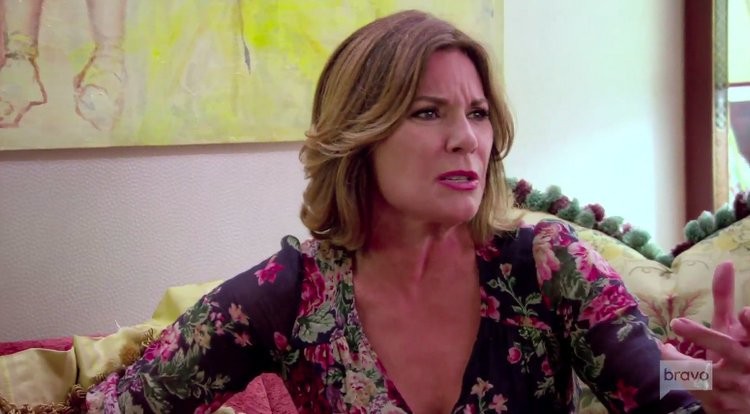 Real Housewife of Beverly Hills starLisa Vanderpump caught up with E! News last night at the “Zappos for Good Speaker Series With Cesar Milan and Lisa Vanderpump” event at the Smith Center in Las Vegas. Before the talk, the Brit sounded off on fellow Bravolebrity Luann de Lesseps recent split from husband Tom D’Agostino.

“That’s a shame,” said the reality star, who has been married to husband Ken Todd since 1982.

The dog-loving star, who is working hard to put a stop to the Yulin Dog Meat Festival, continued, “I don’t think she’s the kind of woman to take marriage lightly.”

Of course, it wasn’t long before the reality star threw in: “But I don’t know what went down, or who went down.” 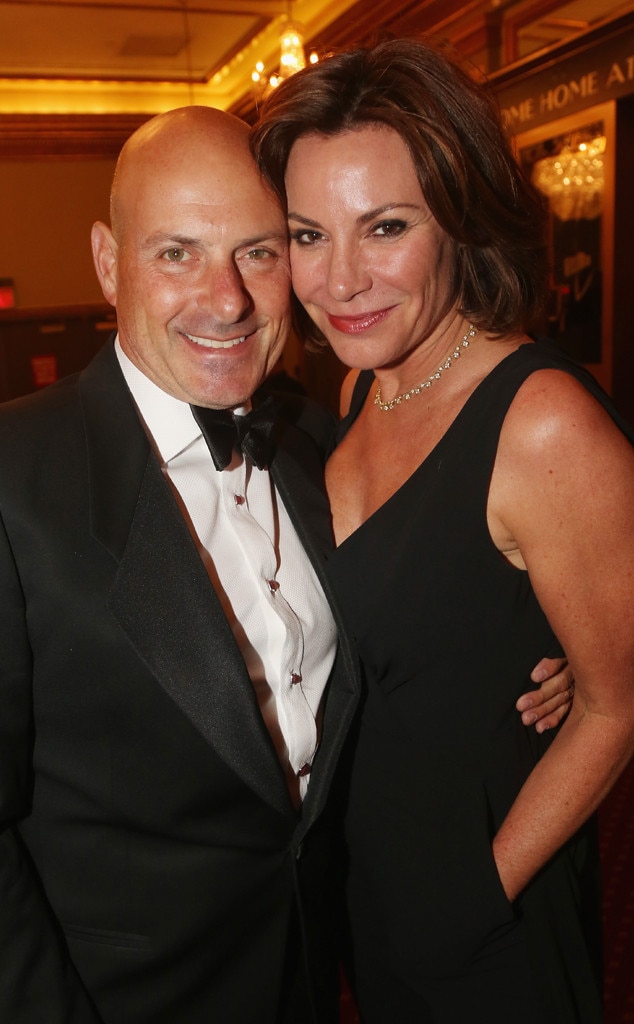 On Thursday, the newly single Real Housewives of New York City star announced on Twitter that she was ending her marriage to her husband of seven months.

“It’s with great sadness that Tom & I agreed to divorce,” she tweeted. “We care for each other very much, hope you respect our privacy during this sad time!”

The news comes two weeks after they made headlines over a public argument at a restaurant, after which Luann told E! News the two are “good” and that “sometimes big love affairs…can be tumultuous.”

In an interview with Andy Cohen on his Bravo show Watch What Happens Live, she denied a report that she slapped Tom, adding, “We have a very passionate love affair going.”

The Real Housewives of New York City star and Tom, a businessman, got engaged in February 2016 and wed months later on New Year’s Eve.

This marked his first marriage and the second for Luann, who was married to French Count Alexandre de Lesseps for 16 years before they divorced in 2009. They share two children.

What’s next for Luann? The star will reportedly go on vacation to disconnect following the split news.

And as for Lisa, she will be hosting the Vanderpump Dogs Gala on Thursday, Nov. 9, 2017