Lindsie Chrisley and Will Campbell’s Relationship Ups and Downs 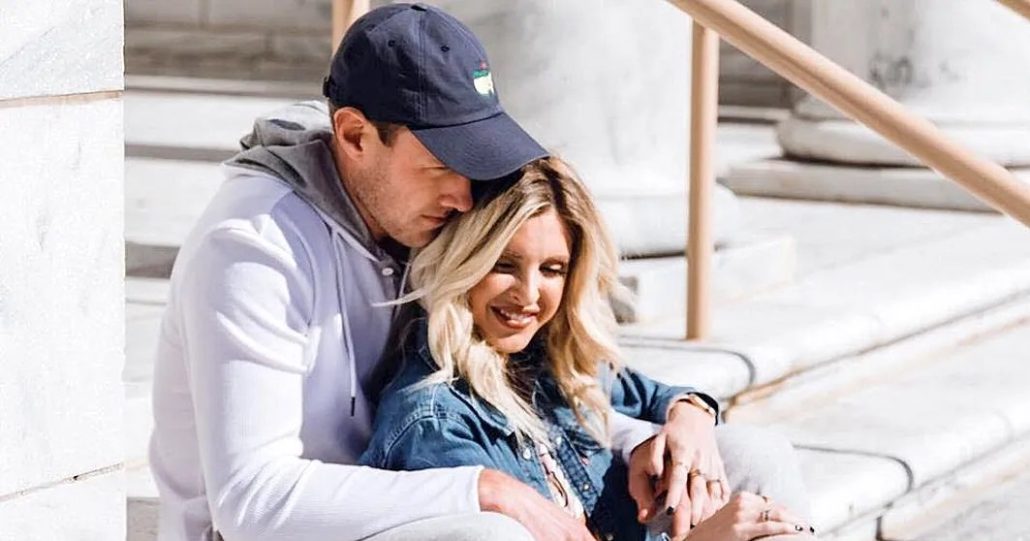 Through the good times and the bad? Lindsie Chrisley and Will Campbell have weathered many storms during their relationship, but ultimately they decided to split in July 2021.

The Chrisley Knows Best alum found love with Campbell in 2009 after meeting at Georgia State University one year prior. However, the pair’s relationship was not satisfied with excitement from the TV personality’s family. Tensions grew worse between the “Southern Tea” podcast host and her father, Todd Chrisley after the pair eloped in 2012.

The reality star added: “You know, a father has his dreams when he has a child or a daughter that a young man is going to come and knock on the door one day and say, ‘Mr. Chrisley, I love your daughter so much, and may I have her hand in marriage?’ That never happened. The level of respect wasn’t there.”

Lindsie, for her part, opened up about the pair’s growing pains two months prior, penning a story for Today. The southern belle, who welcomed son Jackson with Campbell the same year they got married, admitted that their marriage hit a bump in the road after they became parents.

“I feel like for a while your marriage changes — for me at least, I fell so in love with Jackson that I almost neglected my marriage in a way. Not on purpose, but out of the newness in our schedule, and us making Jackson our priority,” she explained in June 2016. “Learning to work together and sharing daily parental duties is key. I got married and thought my heart was full, but then I had Jackson and realized there’s way more room for love.”

Lindsie gushed about motherhood, writing, “Out of everything in this world, being a parent is my most favorite title. I love watching my baby grow every day, and hopefully, we will expand our family someday.”

Also Read: Best Books You Need To Read As An Entrepreneur

Although the couple seemingly repaired some of the cracks in their relationship in 2017, their happy marriage didn’t last after a brief split. Lindsie announced in July 2021 that the pair were divorcing after more than a decade together.

Scroll down to relive the highs and lows of Lindsie and Campbell’s relationship: 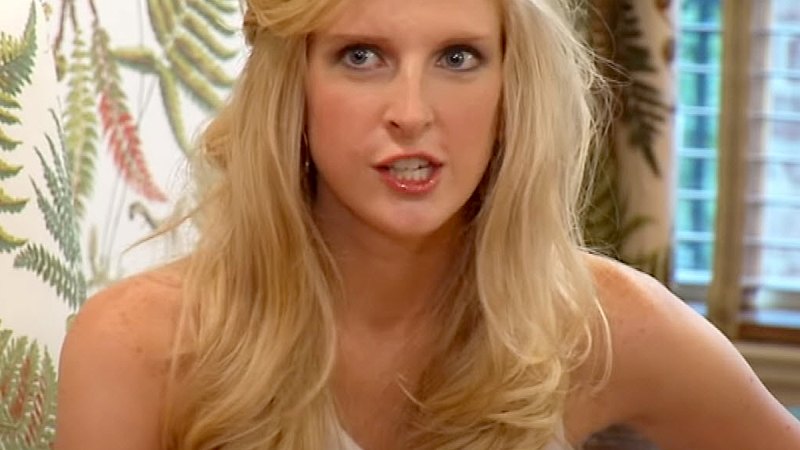 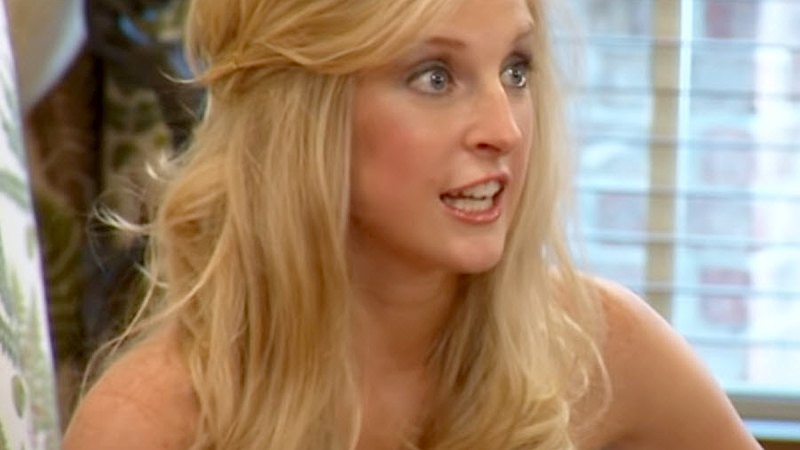 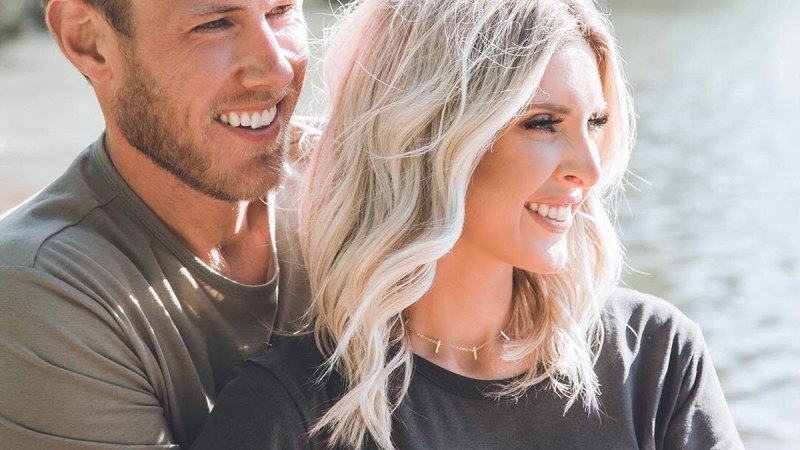 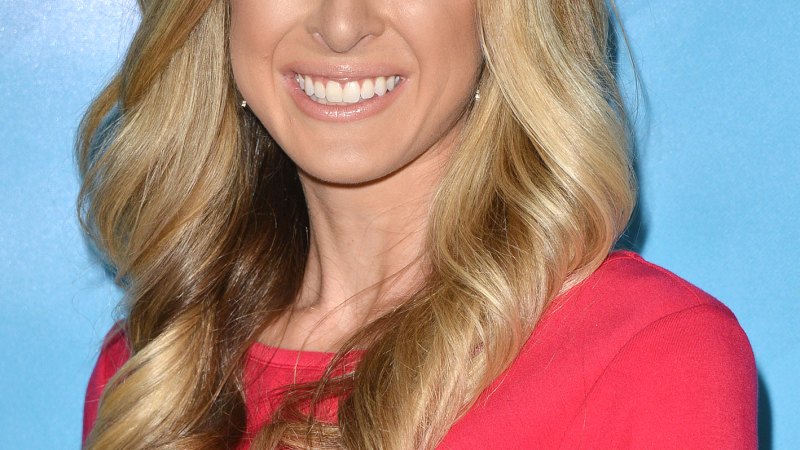 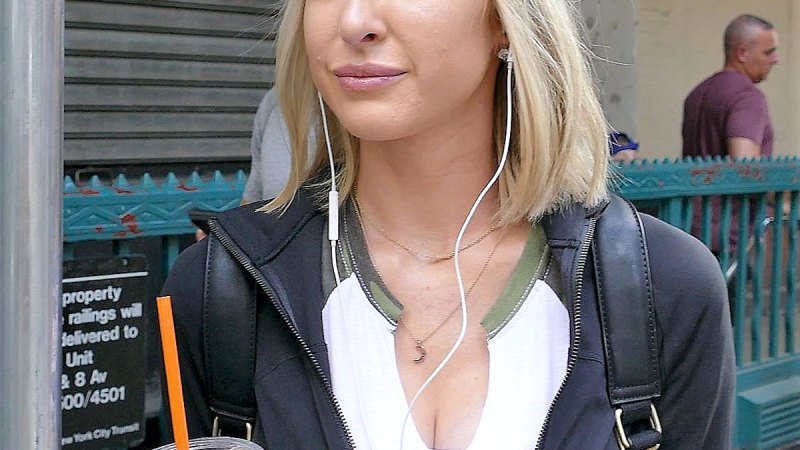 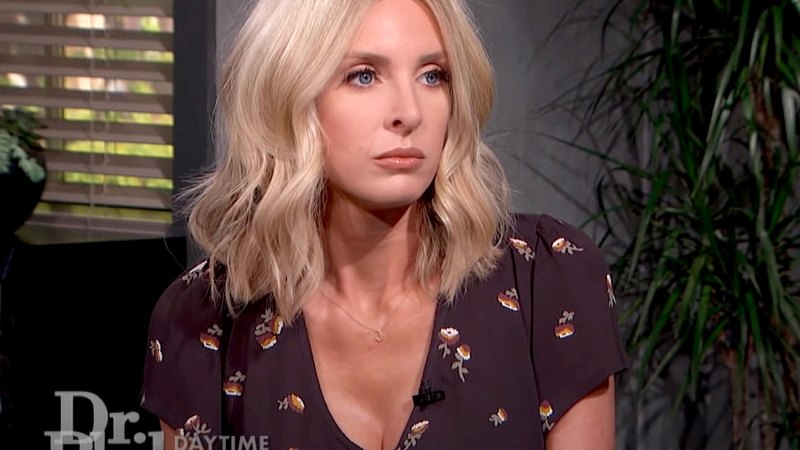 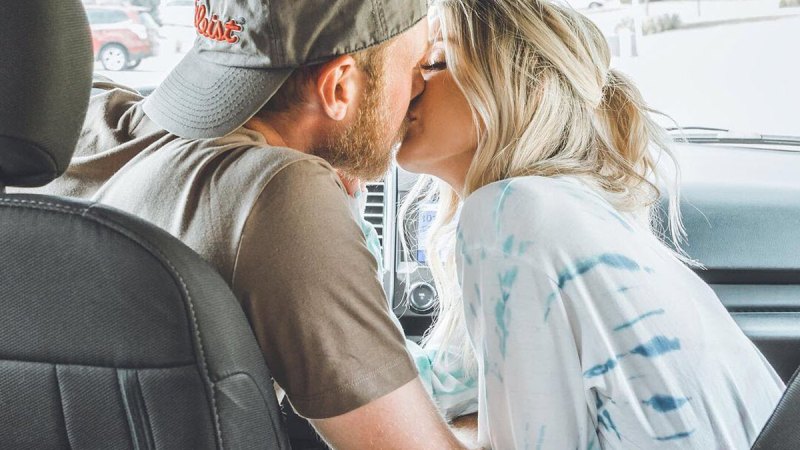 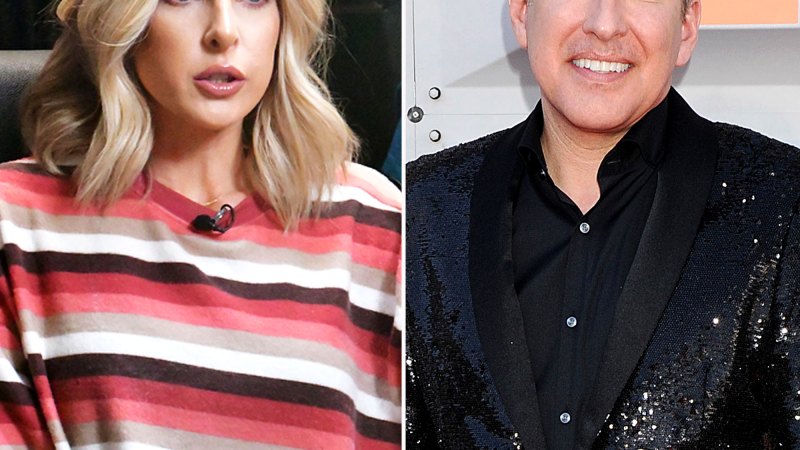 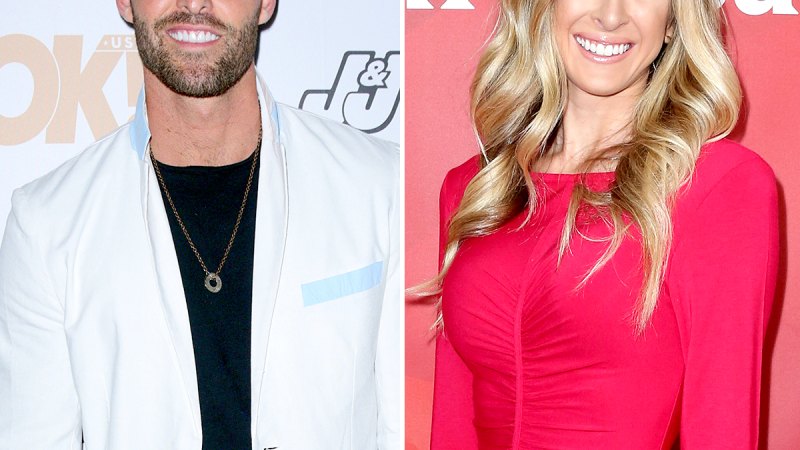 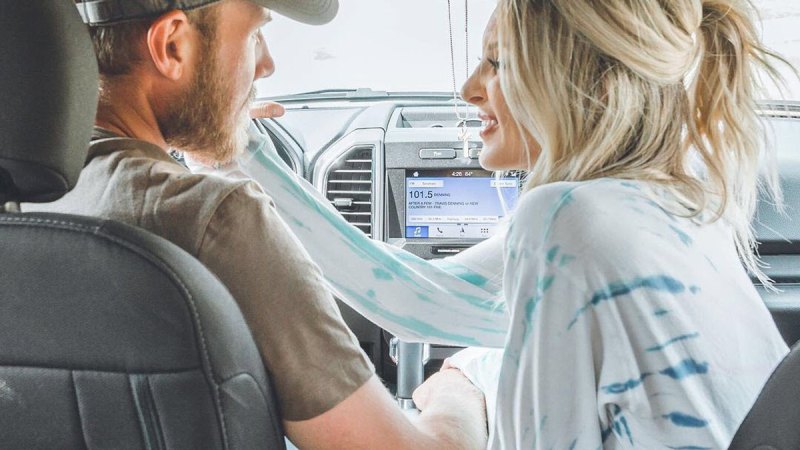 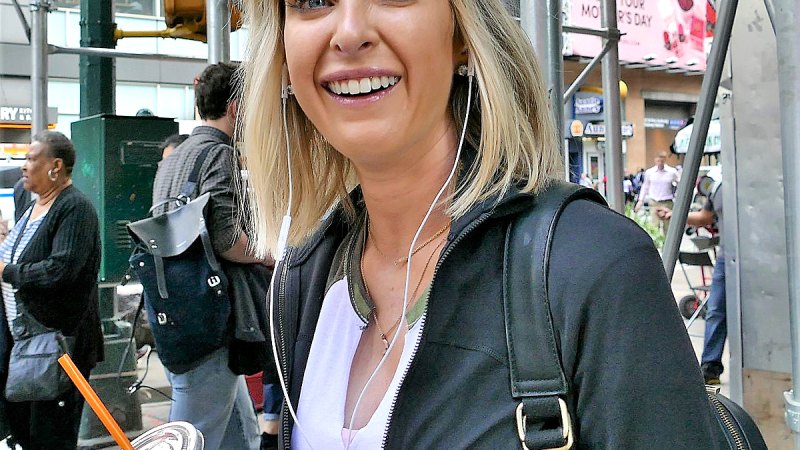 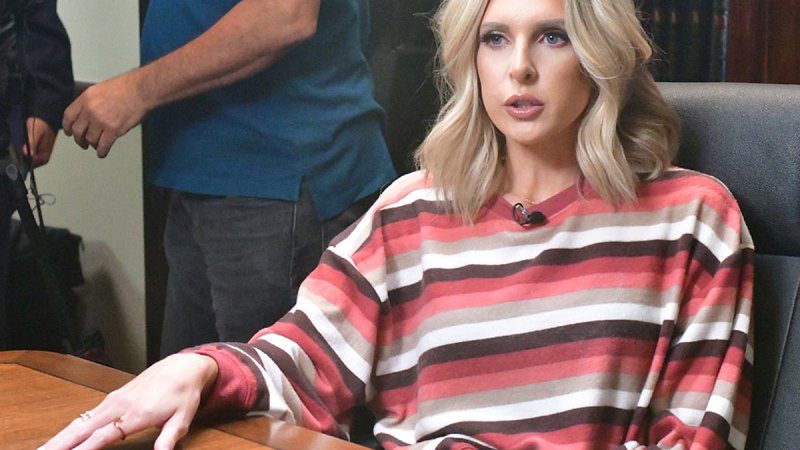 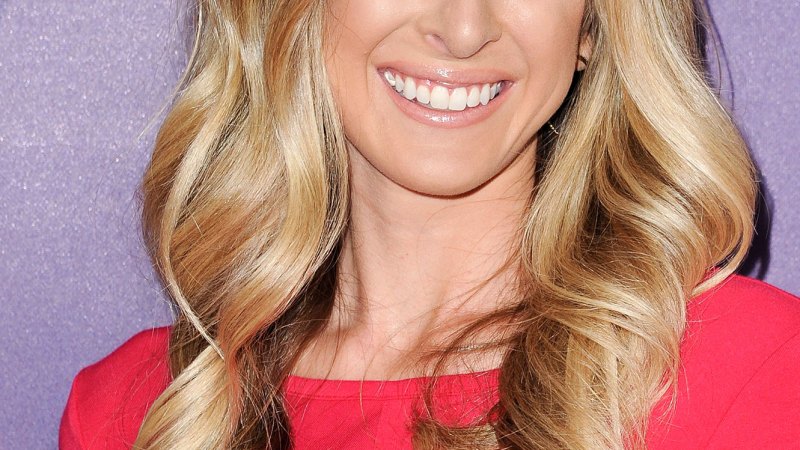