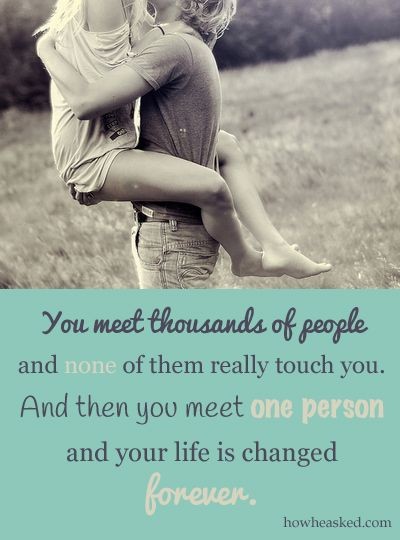 Once you become a parent, everything changes.

As Liam Payne continues to celebrate his debut solo single titled “Strip That Down,” the former One Direction member is opening up about how becoming a father impacted him.

“When he was first born, I had never even changed a nappy,” Liam shared with The Kyle and Jackie O show via Daily Mail. “I never had any younger siblings or people to change nappies on.”

He added, “It’s not something I would partake as a hobby. I don’t know if I’m speaking on behalf of other dads but you work on your feet because you have to, it’s your responsibility.”

Two months after revealing the happy news that he welcomed his first child with Cheryl Cole, we’d say the talented singer has learned a thing or two.

“The moment that little boy or girl looks in your eyes, your life is changed forever,” he shared. Awww!

While the couple has been raising their son in private, Liam confirmed earlier this month that his newborn son was in fact named Bear Payne.

When TV adventurer Bear Grylls complimented the name choice, Liam responded, “Thanks man. Hope he grows with an ounce of your courage. You’re a boss.”

During his latest interview, Liam was also asked about One Direction. As their hiatus continues, the “Story of My Life” singer said the break came at the perfect time.

“We hadn’t taken any time out and we needed that, and I’m so glad I did ’cause now I have little baby Bear,” he shared. “I think that’s the most important bit about this time now is taking control of your own destiny and doing what you wish to do rather than as a group of five.”

Before Directioners lose hope of a reunion, Niall Horan recently confirmed to Billboard that the boy band isn’t done just yet.