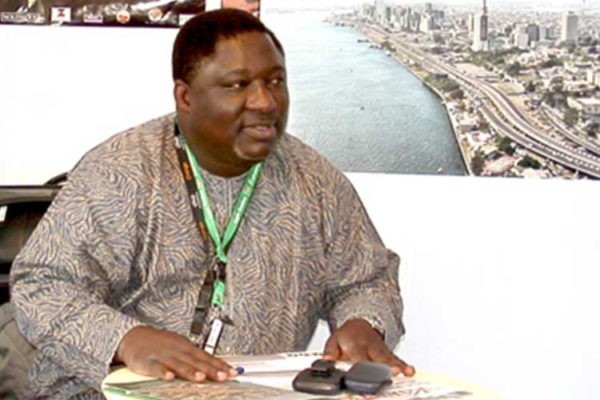 Violence erupted midway into the primary election of the All Progressives Congress to elect chairmanship candidates for the July 22 council polls in Lagos State on Saturday, ending the event abruptly.

The News Agency of Nigeria  reports that some aggrieved party supporters engaged one another in a free-for-all midway into the election, smashing ballot boxes over allegations of imposition of candidates at the election.

Scores of delegates and others present at the Teslim Balogun Stadium venue fled in different directions as a result of the fracas, even as some were injured.

The Chairman of the Elections Committee, Sen Tokunbo Afikuyomi, was also attacked, with his top taken off by angry supporters, who accused him of impartiality as he scampered for safety.

Security officials later forced him out of the grip of the angry youths and whisked him away.

According to the NAN report,  trouble started when some party members in Surulere and Lagos Mainland openly protested against the names of candidates being read out by Afikuyomi for endorsement as consensus candidates.

They alleged that the party leadership was foisting candidates on them and said the decision of the leadership to approve consensus candidates in 18 councils was wrong.

The aggrieved members initially vented their anger through protests, but it later degenerated into fracas between supporters of selected candidates and those who opposed them.