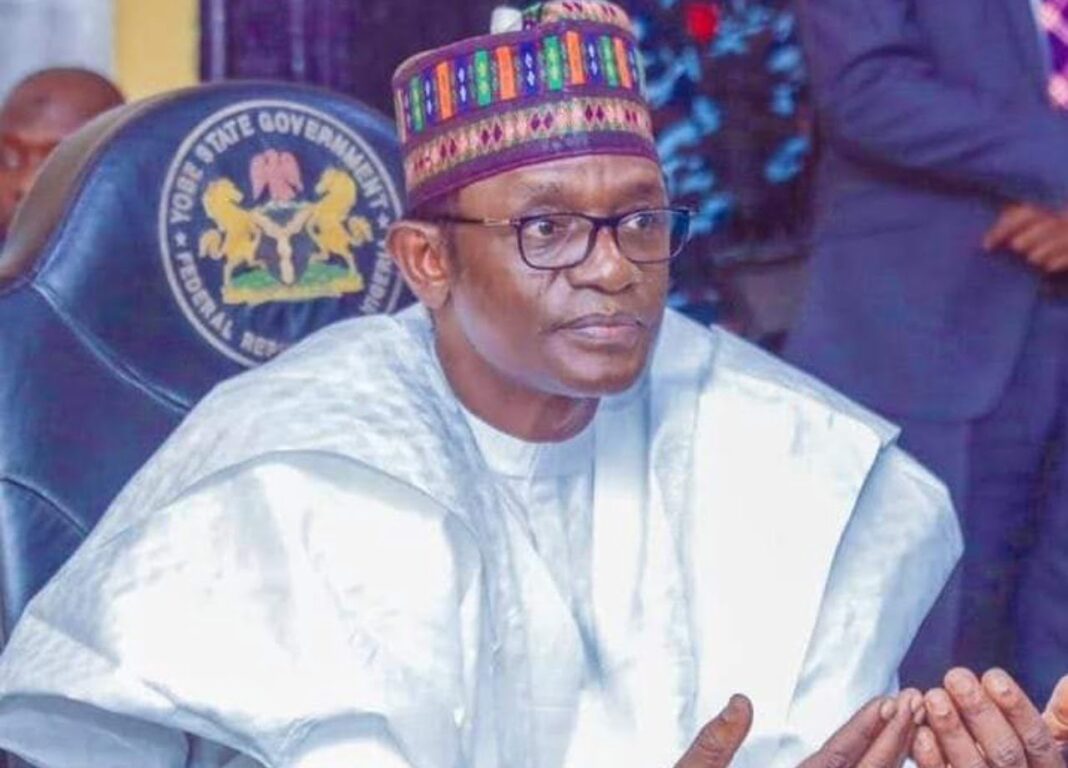 Yobe State Governor, Mai Mala Buni has urged Nigerians to avoid politics of hate and promotion of religious and ethnic sentiments that are gradually eating deep into the fabric of the nationhood, warning that no election or interest of any individual is worth sending Nigeria to war.

Buni who was the Chairman and Guest of Honour at the Blueprint Newspaper annual public lecture and impact services award said the 2023 election should be competence-driven for a united and prosperous Nigeria.

Through his Media aide, Mamman Mohammed, the Governor urged awardees to consider their recognition as a springboard for more hard work.

“Our diversity should serve as our source of strength for a united and prosperous Nigeria.

“Therefore, for us to succeed, we must as a deliberate policy, avoid politics of hate, and promotion of religious and ethnic sentiments that are gradually eating deep into the fabric of our nationhood”, he admonished.

Buni also advised that the federal government with the collaboration of stakeholders should create the required awareness among citizens of the country, to condemn and discourage inciting propaganda, for a peaceful and successful election in 2023

On his part, the guest speaker at the occasion as well as former Minister of Interior Abdulrahman Dambazau noted that there must be a holistic approach to the problems confronting the country.

He charged governments to tackle problems confronting youths in the country as they constitute 70 per cent of the nation’s population.