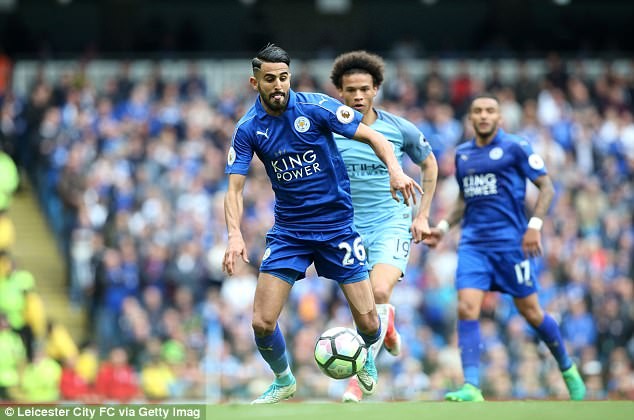 Leicester do not want to sell Riyad Mahrez and will only do so for a “substantial” fee, Sky sources understand.

The 26-year-old has confirmed he wants to leave the Foxes this summer, indicating his ambitions in a statement released on Tuesday.

Mahrez told Sky Sports News HQ in May that he would consider his future once the season had ended and Leicester have been aware of his unsettled nature for some time, but the club’s board are adamant they want to keep their best players.

Sky sources understand that, for any bid to be acceptable, it would have to reflect Mahrez’s standing as PFA Player of the Year in 2015/16, a Ballon d’Or nominee, Premier League winner and Champions League player.

Craig Shakespeare promises Riyad Mahrez he will be loved at Leicester

Leicester have not yet received any offers for the Algeria winger but it is understood that Arsenal manager Arsene Wenger, who is set to stay at the helm for two more years, is a Mahrez admirer.

Mahrez has three years remaining on the new four-year contract he signed last summer – one that does not include a buyout clause. 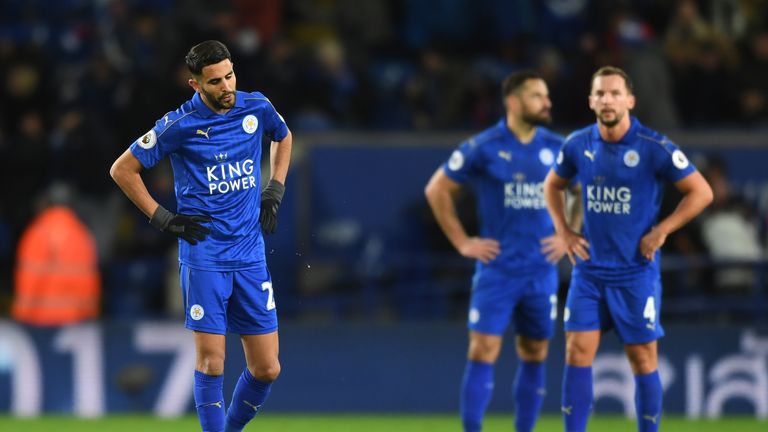 Leicester want to keep their best players this summer

Mahrez has been instrumental in the Foxes rise from the Championship to Premier League champions in 2015/16, scoring 35 goals in 138 appearances in all competitions.