Lady Gaga tears up about her chronic pain, says ‘it’s hard, but liberating’ 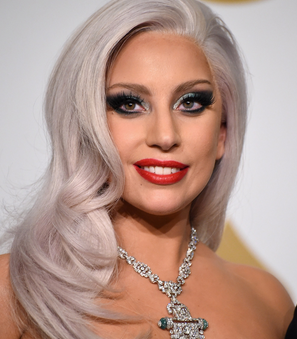 In her new documentary, Lady Gaga shared the highs and lows of her life as a celebrity— from performing at the Superbowl to struggling with chronic pain. The scenes with the cameras following her as she faces her health problems were very deep.

“It’s hard,” Gaga said, while tearing up about her chronic pain. “But it’s liberating, too.”

Gaga spoke at a press conference on Friday morning at the Toronto International Film Festival.

“There is an element and a very strong piece of me that believes pain is a microphone,” Gaga said. “My pain really does me no good unless I transform it into something that is.” She added: “I hope that people watching it that struggle with chronic pain know they are not alone.”

She said that when she agreed to a documentary, she wanted to make sure that it would capture her in vulnerable places, too.

“My life has completely changed in the most wonderful way that I would never take back,” she said. “It also included the lowest lows.”

She said that she brushes off criticism of her work.

And she spoke about the power of music to heal. “Music is pretty powerful,” she said. “I would dare to say it is infinitely more powerful than a tweet or an Instagram post.” Gaga is taking a break from work. She said:

“I am going to take a rest,” she said. “I don’t know how long. That doesn’t mean I won’t be creating. I’m looking forward to reflecting and slowing down for a moment.”