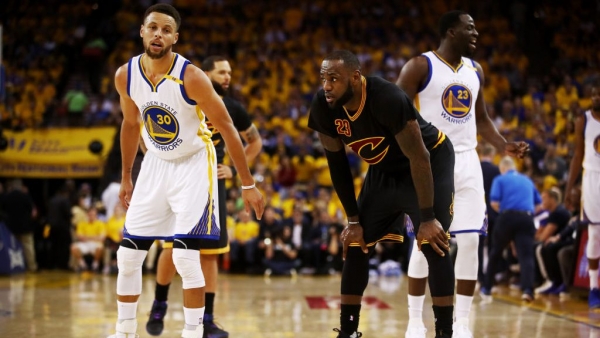 LOS ANGELES (AP) — The Los Angeles Clippers will host two preseason games against the Toronto Raptors in Honolulu this fall.

The games on Oct. 1 and 3 will be played at the Stan Sheriff Center on the University of Hawaii campus. That’s where the Clippers will hold their training camp.

The Clippers will participate in a pregame fan fest at the Hawaii Convention Center as part of the Clippers Hawaii Classic event.

It will be the first time the Clippers have played a game in Hawaii.