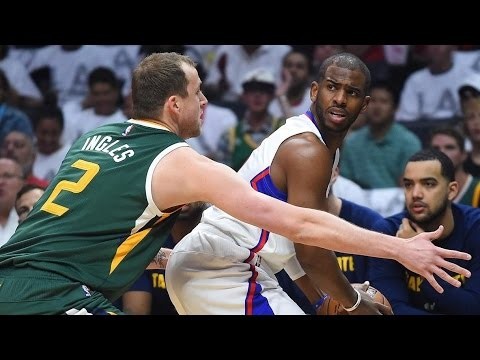 INGLEWOOD, Calif. (AP) — Inglewood Mayor James Butts and the five-member City Council will meet to review an exclusive negotiating agreement between the city and the Los Angeles Clippers that could lead to building a new arena for the NBA team.

The agreement will be discussed Thursday morning at a public hearing in the Los Angeles suburb.

If approved, it would pave the way for the city and the Clippers to pursue development of a 20,000-seat arena. It would be on a 20-acre parcel located across the street from the under-construction, $2.6 billion NFL stadium that will be home to the Chargers and Rams.

The Clippers have a lease to play at Staples Center in downtown Los Angeles through 2024. However, the team’s owner, Steve Ballmer, has been public about his desire for a new arena since he bought the Clippers for $2 billion in 2014.

The Clippers share Staples with the Los Angeles Lakers and NHL’s Kings, leaving the Clippers third in choice in dates. They’ve played at the arena it opened in 1999.

Rams owner Stan Kroenke is privately financing the NFL stadium as part of a 698-acre mixed-use development that includes housing, retail and entertainment. It is scheduled to be completed in 2020 and host the Super Bowl in 2022.

The agreement between the Clippers and Inglewood would be for 36 months, giving the team time to complete environmental reviews. The land, located south of Century Boulevard at Prairie Avenue, is currently occupied by a variety of businesses.