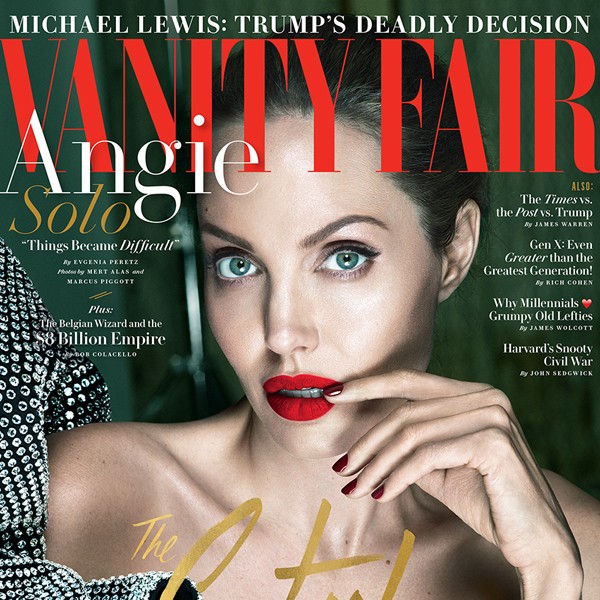 Kylie Jenner and best friend Jordyn Woods share an unbreakable bond, but what happens to their friendship when a man enters the picture? Well, according to the Life of Kylie stars, absolutely nothing!

“I become an extended leg of their relationship,” Woods admitted during an exclusive interview with E! News’ Erin Lim. “Whoever she’s with.”

“She’s like the third wheel,” Jenner agreed, adding, “I feel like I really am always in a relationship, so we’re kind of used to it. If I was single, she would probably not be friends with me because I would just want to be with her all the time.”

“I don’t think I’ve known you ever to not be in a relationship,” the 19-year-old model told her bestie, explaining, “Sometimes the guy has to understand like, ‘Right now it’s our time.'”

In the above sneak peek from tonight’s series premiere of Life of Kylie, Woods also opened up about her “special connection” with Jenner.

“We have a special connection where we just get each other,” she said. “Knowing you could tell them like, ‘Hey, I just killed someone, I need you to come…’ Not saying we would ever do that.”

Clearly, these two are ride-or-die BFFs for life!

Watch the premiere of Life of Kylie this Sunday at 9 p.m., only on E!