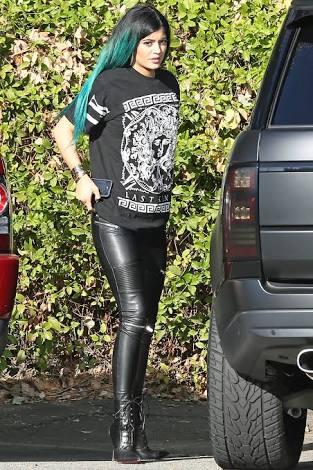 The Kardashian family is growing!

Kylie Jenner is pregnant, according to TMZ and other outlets. She is reportedly expecting her first child with boyfriend Travis Scott.

The 20-year-old E! reality star and makeup mogul has been romantically linked to her rapper beau since at least early April, when the pair attended the 2017 Coachella Arts & Music Festival together. Since then, Kylie and Travis have yet to comment publicly one their relationship, but haven’t shied away from flaunting PDA and even getting matching tattoos.

Jenner was photographed wearing an oversized graphic T-shirt while out with a friend in Los Angeles on September 12.

In an episode of Life of Kylie, she offered a rare glimpse into her personal life. “I’ve had more fun this past month than I have in like years,” Kylie explained. “Like the last three years of my life were just like a blur. I just stayed in the house all day.”

can be more myself. I feel way more free. I’m just like really, genuinely happy right now.”The celebrity has also discussed the pitfalls of dating in the public eye, revealing in a Life of Kylie confessional that she often struggles with keeping details of her personal life behind closed doors.

“The hardest part about having a relationship for me is just that it’s blasted all over the internet,” Jenner reflected. “You have to hear about other people’s opinions on who you’re with. It’s a lot. Most of the time it’s just not true. Like you have no idea what I’m like in a relationship, what kind of bond I have with somebody else.” 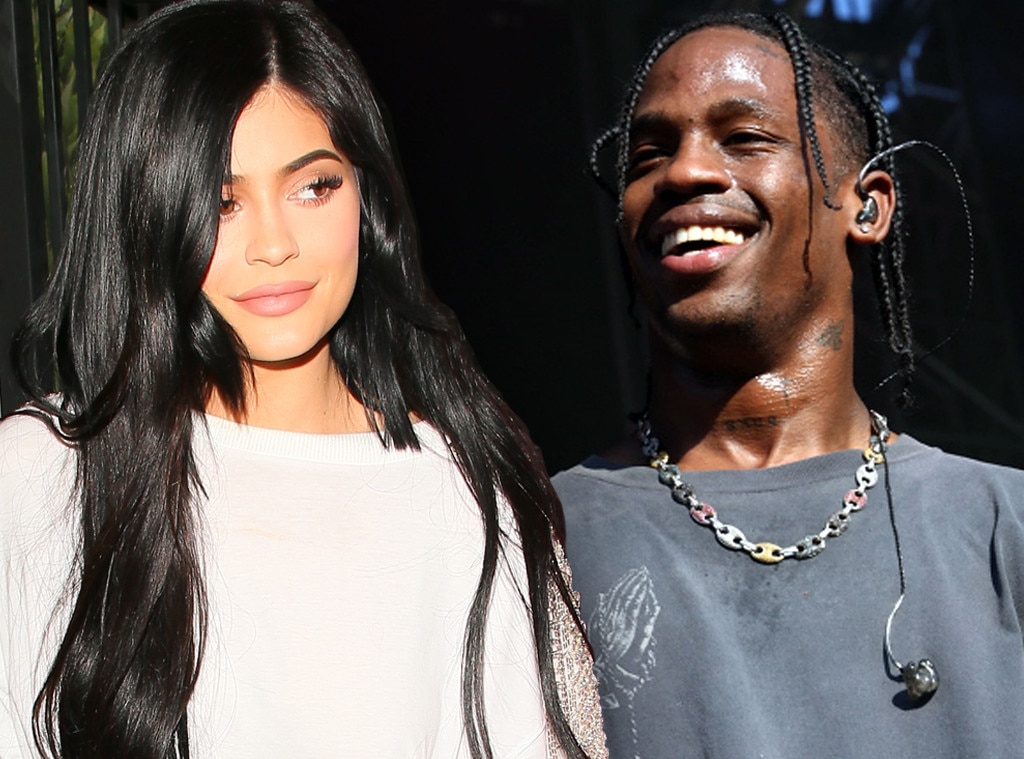 “You cannot win with the Internet. There’s no winning,” Kylie added. “It’s just unnecessary negativity. I feel like I’m in a relationship with the world sometimes.”And in a 2015 interview with Teen Vogue, Kylie revealed her hopes to one day welcome children of her own: “When I look to the far future and decide to have kids, I need to have a million girls. Ten years from now—in 2025—I hope I have a kid.”
Kylie and her famous family members have not weighed in on the youngest Jenner sister’s pregnancy.Scott has not weighed in on the possibility of becoming a dad either. He’s scheduled to perform at LIV Nightclub tonight in Miami Beach.