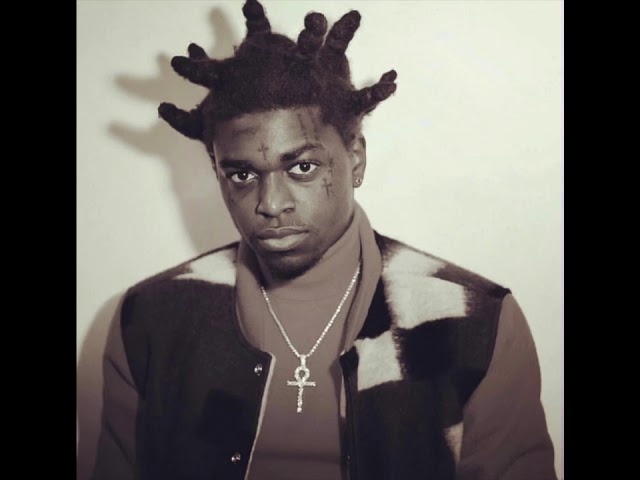 Kodak Black might be behind bars right now but the amount of music from him that’s dropping makes it hard to remember that he’s locked up. Kodak’s team has been dropping new music and videos from the rapper on a weekly basis since he got locked up. He already has plans to drop two new projects, Heartbreak Kodak as well as Institution 2. Those projects will likely arrive after his release but today, his team releases a brand new track, “Erykah Badu.”