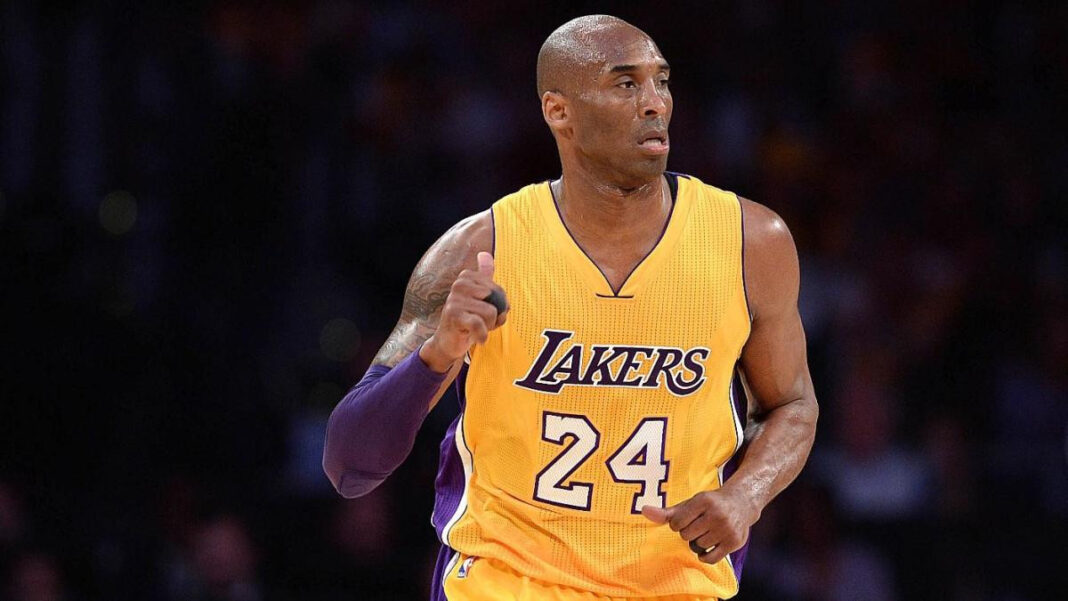 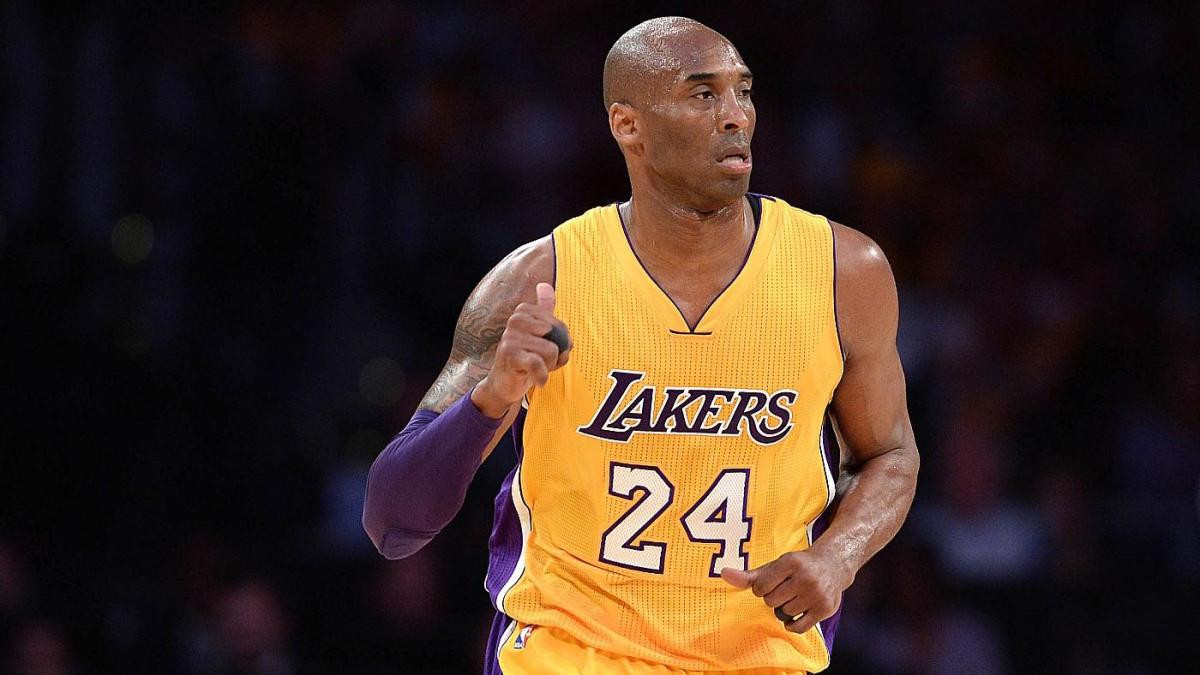 Orange County’s Board of Supervisors have voted to officially declare Aug. 24 as “Kobe Bryant Day” in the Southern California county.  Bryant was born Aug. 23, 1978, and he wore the number 24 during his career with the Los Angeles Lakers, Orange County Board Chairwoman Michelle Steel, explaining why the supervisors settled on Aug. 24 as the date to honor the former Lakers legend.  “A treasured member of our Orange County community, Kobe Bryant was the basketball legend that inspired so many young men and women to pursue their dreams and never give up,” Steel said in a statement on Tuesday. “I’m proposing August 24 to be dedicated to the memory of Kobe Bryant, and all that he brought to Orange County community, which to (sic) strive to live by his words of encouraging those around us to never give up on their dreams,” Steel said. “The most important thing is to try and inspire people so that they can be great in whatever they want to do.” Kobe Bryant died on Jan. 26 in a helicopter crash that also killed his 13-year-old daughter Gianna and seven others. The basketball legend was an 18-time All-Star who won five NBA championships with the Los Angeles Lakers. He wore No. 8 at the start of his NBA career and later switched to No. 24 during the 2006-07 NBA season until his retirement in 2016. Both of Bryant’s jersey numbers have been retired by the Lakers.