Kiss Daniel ‘Over-thinking’ music is bad, and ‘Yeba’ is a perfect example Sometimes great records are made from complex systems. Most times, the creators are just having mindless fun. 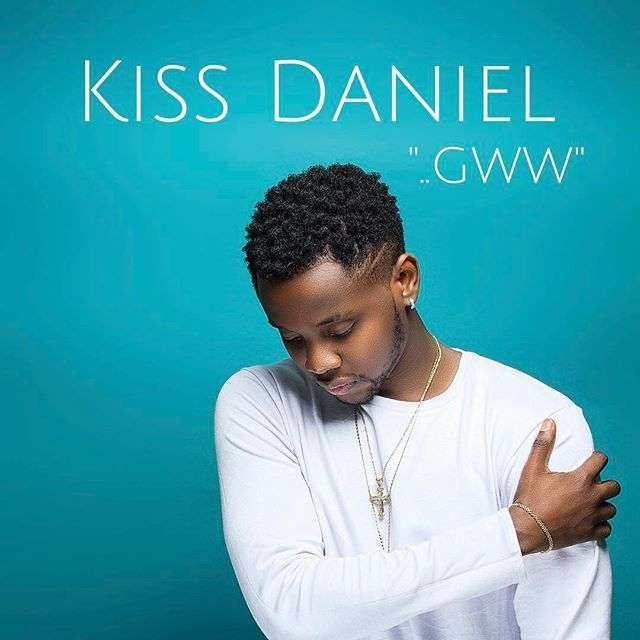 This weekend thought me something of value; don’t overthink the music.

I am a journalist, who was once a fan, and now remains a fan, but with far more involvement with the music. Words are my tools now, and I apply them to earn a living via making sense of the circus that the Nigerian music industry is.

My job really depends on being able to commoditize the emotional connection and innate curiosity that fans and followers of Nigerian music have for the art and it’s creators. Musicians make music for the fans, who (inevitably) become emotionally attached to these people. These emotions ensure that they have an insatiable drive to be part of the lives of musicians.

They express this drive in many funny ways; binge-playing an album for 30 years, stalking musicians on social media, arguing on Twitter with other strangers about their favourite stranger who makes music and doesn’t really care about them. Some even fight people who talk bad about their beloved music-making stranger. How sad.

The listeners aren’t the only ones in on the action. A lot of people take advantage of that strong emotion to build other things of value such as merchandise, concerts, celebrity-parties, brand endorsement, and much more. For me, I take advantage by making sure I learn so much about the music, analyse it, critique it, and put all of that knowledge into creating media content across video, text and audio. This article that you are reading right now is one of those. I am technically telling you that you are fucked by taking advantage of that fuckery to pass that message to you. See?

But in creating that music and making sense of it academically, we tend to lose that part of ourselves that are fans. We dive into the music with our heads and keep our hearts out of it. This approach to music ensures that we stay knowledgeable about the art, and continue to pass that information across to you every day of our lives. We are feeding you, making you smarter, and teaching you about things that you probably didn’t know exist.

But being a student of the art takes its toll. Art is initially made to be enjoyed and to connect. It was never created to be stripped down and put through various lenses of analysis. It is art. Not a piece of educational material. And that’s why the inevitability of journalists getting it wrong happens. We search for relativity, causality and correlation in every piece of music that we hear. When a song comes on, we don’t stretch out, kick back and relax to its advance. We strip it down, judge it, shame it,  attack it, and weigh it. We shoot first and ask questions later.

And that’s why we tend to overthink things. To us, nothing was thrown into a song just for nothing. Everything has to make sense. Each string holds a hidden meaning, every lyric is a chance to say something of value, and the production has to be directly inspired by something. Nothing ever truly happens for the fun of it. And so we advance to the music, slicing and dissecting, like scientists, and discovering things that aren’t there in the first place.

But it doesn’t always have to be so. I got to this realisation on Saturday, October 14, 2017. I arranged a meeting with the producer Killertunes. He is a young man who has made music for the biggest stars in the industry. Prior to the meeting, he had just concluded work on DJ Spinall’s “Dreams” album, and also handled production for Kiss Daniel’s ‘Yeba.’

‘Yeba’ is interesting. It is a fantastic record, which confuses me. It possesses a core elemental sound that I had to make sense of. And that’s why I reached out to its creator, Killertunes. The moment he showed up, I moved forward with all my theories, about the record.

Killertunes simply said ‘No.’ And patiently explained the production. He was simply having fun. Nothing was overthought or created by a theory. He simply created a bit when he was having fun, and it found its way to Kiss Daniel who was looking for a new single. That’s all.

Just like ‘Yeba’, happened to me, I began to scan through the music industry to see more records that we have ‘overthought’. There are millions of them. ‘Yeba’ is mine, but imagine the countless others who have done the same thing, and gone to their graves thinking they had it all figured out. They were wrong because they chose to be academic in their jobs, and presented records wrongly to their audience. This understanding and revelation will inform the way I approach the job going forward.

This is not to say being academic isn’t the way to go. It simply means you have to seek a balance and be sure to catch ourselves from falling into the dangers of ‘over-thinking’. Sometimes great records are made from complex systems. Most times, the creators are just having mindless fun.

We shouldn’t lose the fan in all of us. Fandom ensures that we enjoy the music, enough to want to be professional in our analysis. Understanding how to balance this is the way to go.