Kim Kardashian, Kanye West Say Taylor Swift is in Feud With Herself in New Song 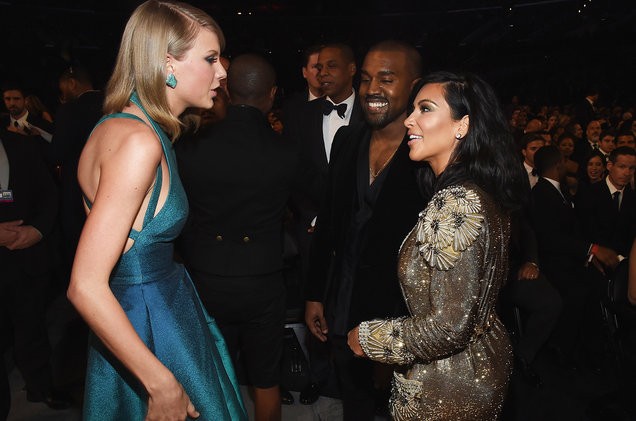 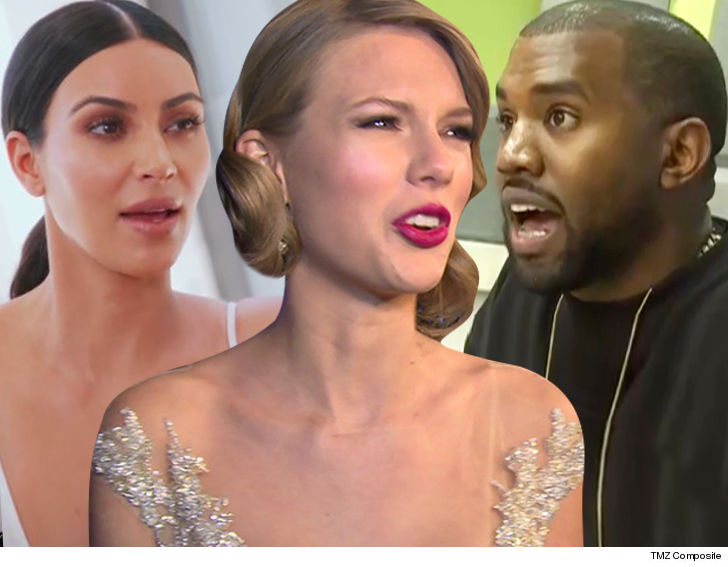 Taylor Swift is in a one-way feud with Kim Kardashian and Kanye West.

Taylor has put Kim and Kanye in her crosshairs in her new single, “Look What You Made Me Do,” comparing them in the music video to Brutus who backstabbed Julius Caesar.

Our Kim and Kanye sources say their well-publicized feud — triggered by Kanye’s song “Famous” in which he referenced Taylor with the lyric, “I made that bitch famous” — is old and buried.

As for Kanye, our sources say there are certain feuds he deeply cares about … like the one in which he’s embroiled with Jay-Z and Tidal. As one well-connected source put it, “They’re like brothers who fight but feel bad about it and always end up coming together.” Taylor, on the other hand, isn’t even on his radar.

As for Kim, we’re told the way she sees it, the whole feud ended over a year ago.

However, if Swift wants her album to resonate, what better way to do it than pick a fight with one of the most famous duos in the world.