Katy Perry, Lorde, Chainsmokers Say The Show Will Go On After Manchester Bombing 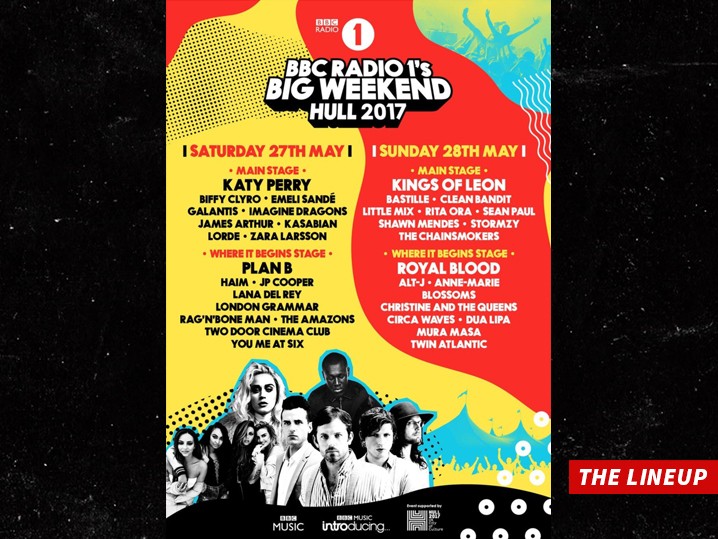 Katy Perry, Lorde, Chainsmokers The Show Will Go On After Manchester Bombing 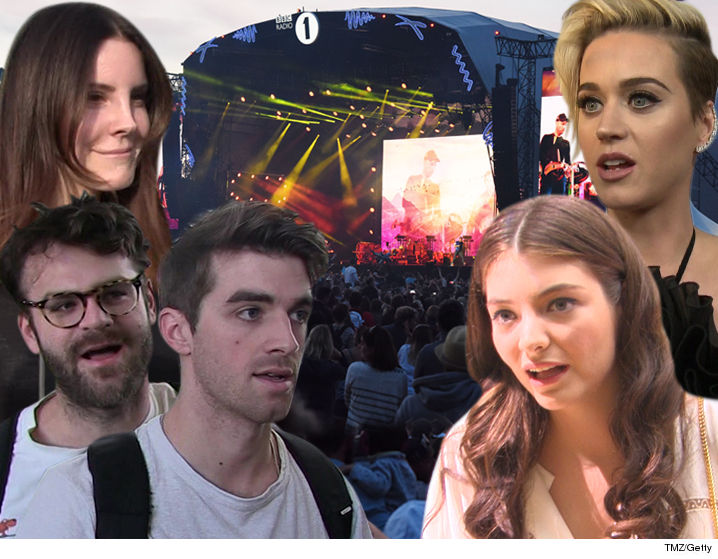 Katy Perry, Lorde, Lana Del Rey, Imagine Dragons, Shawn Mendes and The Chainsmokers are not bowing to the terrorists, because they’re fully committed to performing in England this weekend … with an asterisk.

They’re all performing at the BBC Radio 1’s Big Weekend Saturday and Sunday, and all have pledged to take the stage as planned.

Here’s the rub. 50,000 people are expected to attend, and the fan base is young … similar to the crowd at Ariana Grande‘s ill-fated concert. Our sources say the various teams representing the artists are working with the venue to ramp up security in a huge way. We’re told security was already at red alert level, but it pales by comparison to the new plan keeping the venue and the crowd safe.

The change is worldwide. Our sources say AEG and Live Nation have lunged into action after the Manchester bombing, and are in the process of creating a security plan the likes of which have never been implemented at concert venues.

Some artists have canceled over the next few days out of respect, but we’ve found no one who’s backing out of future concert dates out of security concerns — other than Ariana, who understandably has put her shows on hold because she’s reeling from the attack. 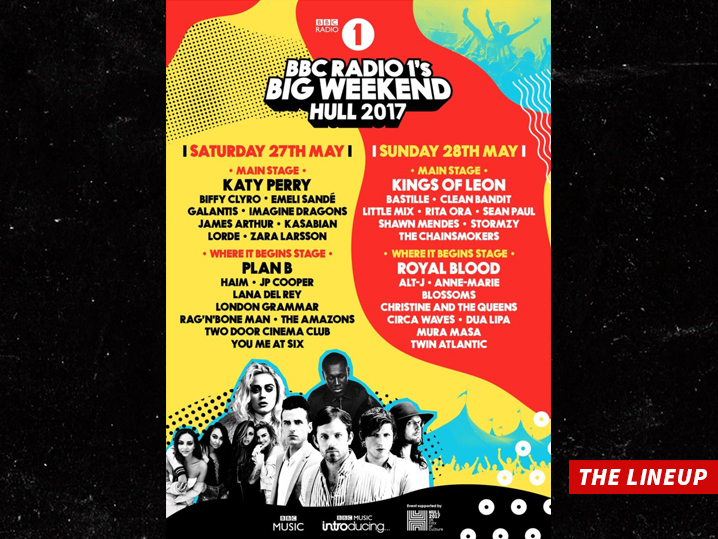