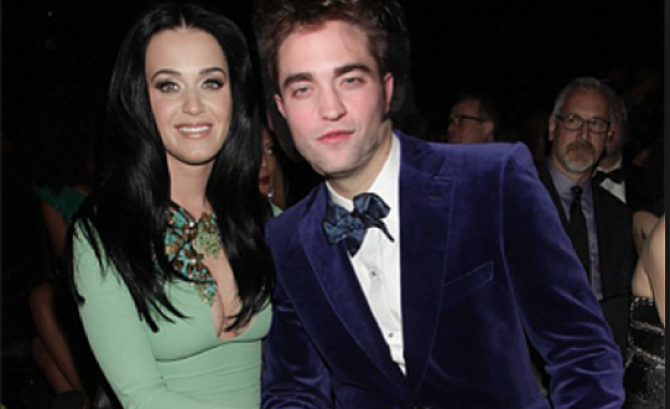 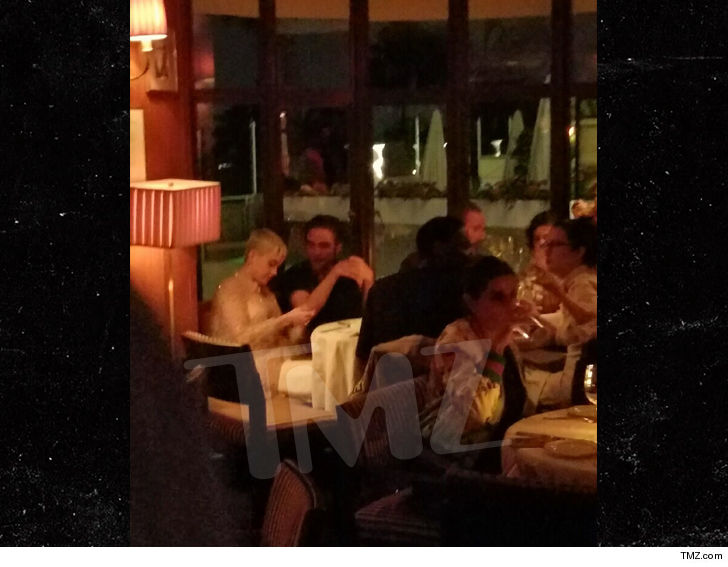 Katy Perry and Robert Pattinson got super cozy Saturday night … which makes us wonder if the site pooh-poohing a possible hook up have it right.

We got this pic of Katy and Rob in WeHo in the restaurant at the Sunset Tower Hotel. The joint is very romantic. It looks like they were dining with a few other people but when the pic was taken they clearly broke off from the crowd.

There have been rumors the 2 started dating after Katy split from Orlando Bloom. As for Robert, there were rumblings he was engaged to FKA Twigs.

As we say every weekend with the TMZ polls … you be the judge. 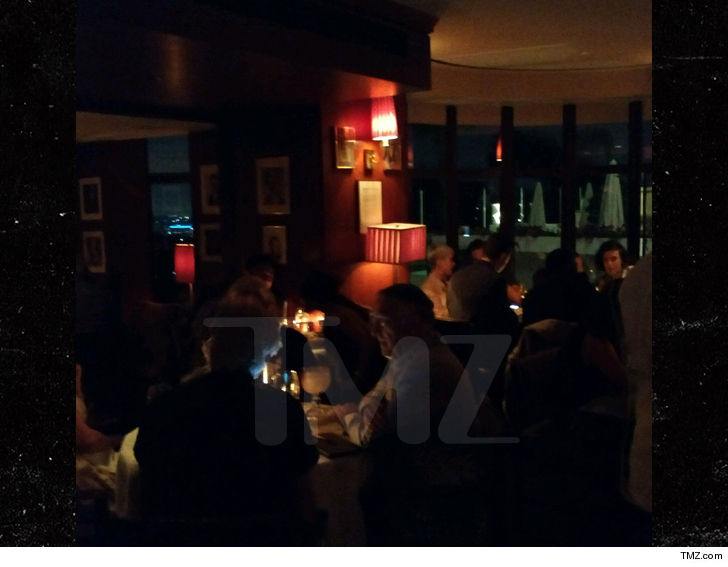