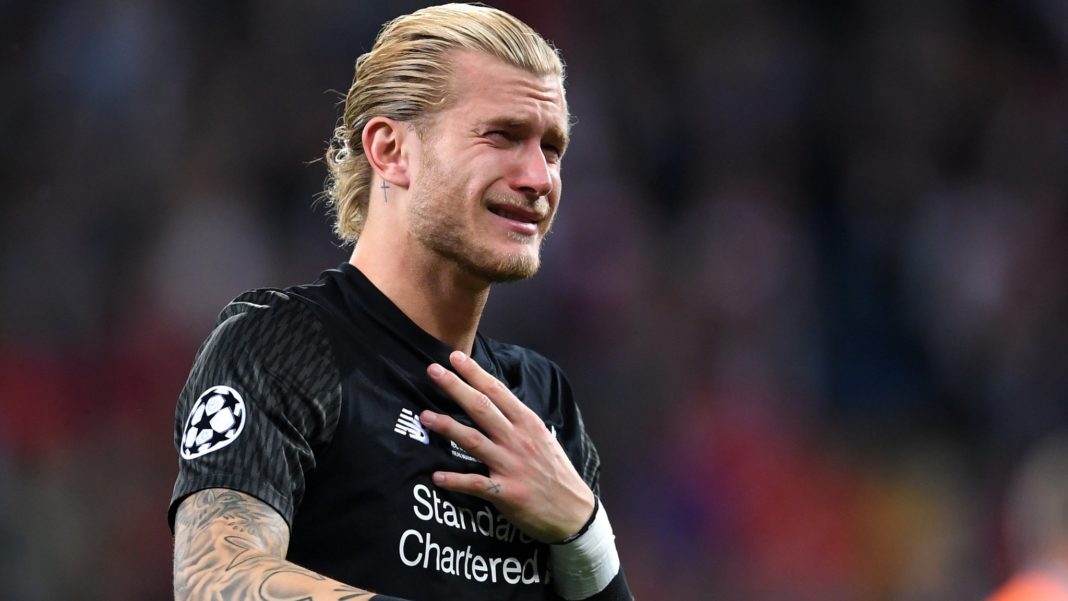 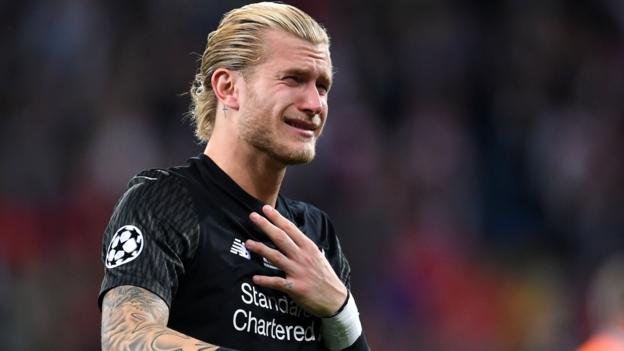 Karius, 24, was at fault for the Spanish side’s first and third goals in their 3-1 victory in Kiev on 26 May.

The German had tests at hospitals in Boston in the United States, and medics said the impact of the concussion was “likely” to have been felt immediately.

Dr Ross Zafonte said it was “possible” the injury “would affect performance”.

He came to his conclusion after reviewing “game film”, a “physical examination” and “objective metrics”.

Dr Zafonte said Karius had suffered from “visual spatial dysfunction”, a process which hampers a person’s ability to process visual information about where objects are in space.

He said it was “likely” that would have occurred immediately after the event that caused the concussion.

Karius collided with Real defender Sergio Ramos early in the second half of the final – when the score was goalless – although doctors have not pinpointed the moment he was concussed.

Minutes after that collision, Karius threw the ball against Real striker Karim Benzema, and it rolled home to give the Spaniards the lead.

Liverpool equalised through Sadio Mane, but Gareth Bale scored a stunning overhead kick then netted Real’s third when Karius let a shot from long range slip through his hands.

In the aftermath of the game, Karius received death threats, prompting a police investigation, and told fans he was “infinitely sorry”.

After being assessed at Massachusetts General Hospital and Spaulding Rehabilitation Hospital, he is said to have shown “significant and steady improvement since the concussive event”.

“We expect him to make a full recovery based on the results of the examination,” added Dr Zafonte.

Karius, who joined Liverpool for £4.75m from Mainz in 2016, was reportedly on holiday in the US when he was tested.

‘Keep it under wraps’ – analysis

It maybe would have been better for him to keep that to himself. What happened happened.

Concussion is a very serious thing. He made two horrendous errors and I felt really sorry for him. I don’t think he will ever get over this.

I don’t really see the point in coming out and saying this as people will inevitably say he is making an excuse, which it may well be.

I think it should have been kept under wraps. 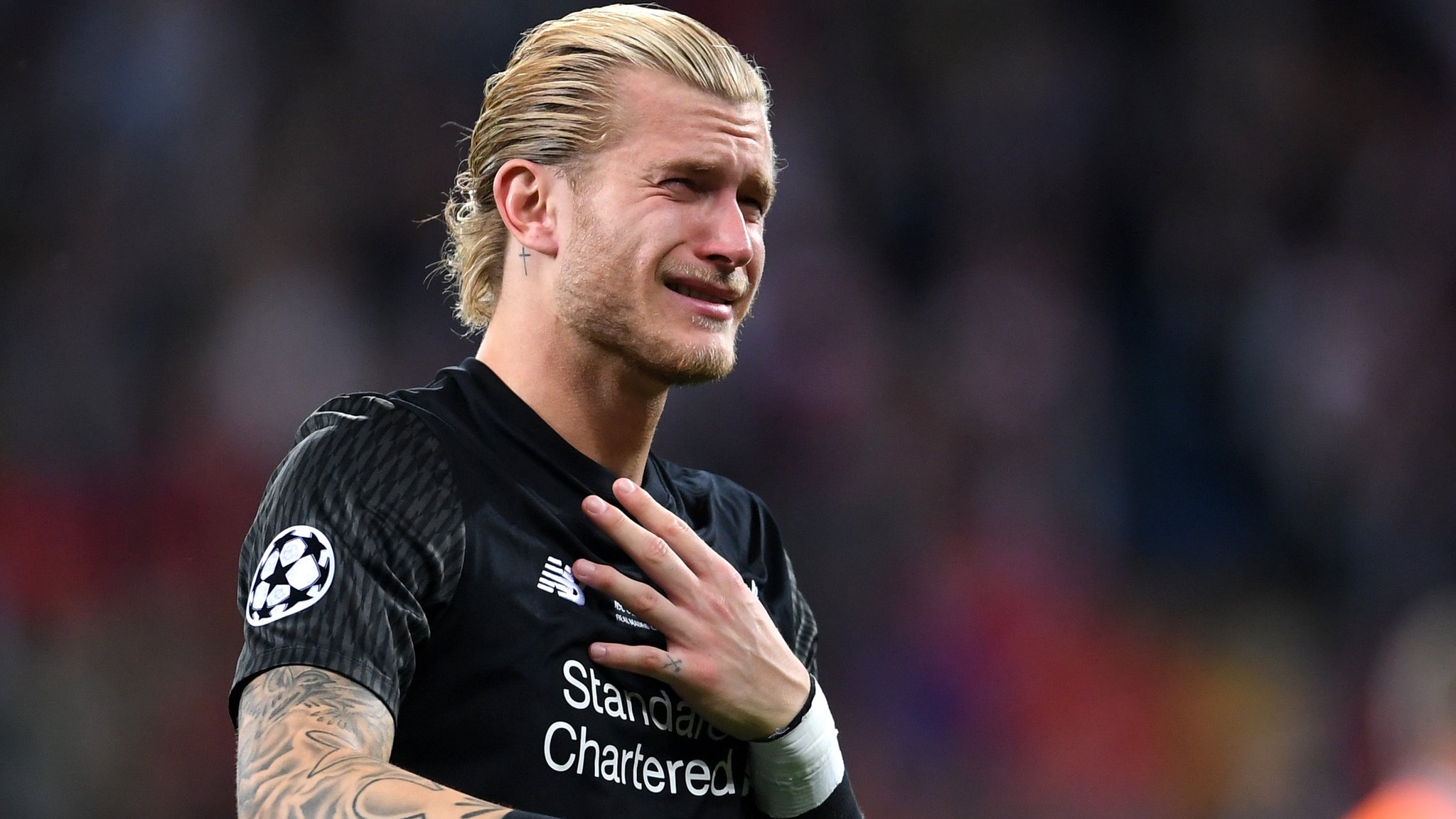