Kari Lake Completely Contradicts Herself On Vaccinations… In Just 7 Words 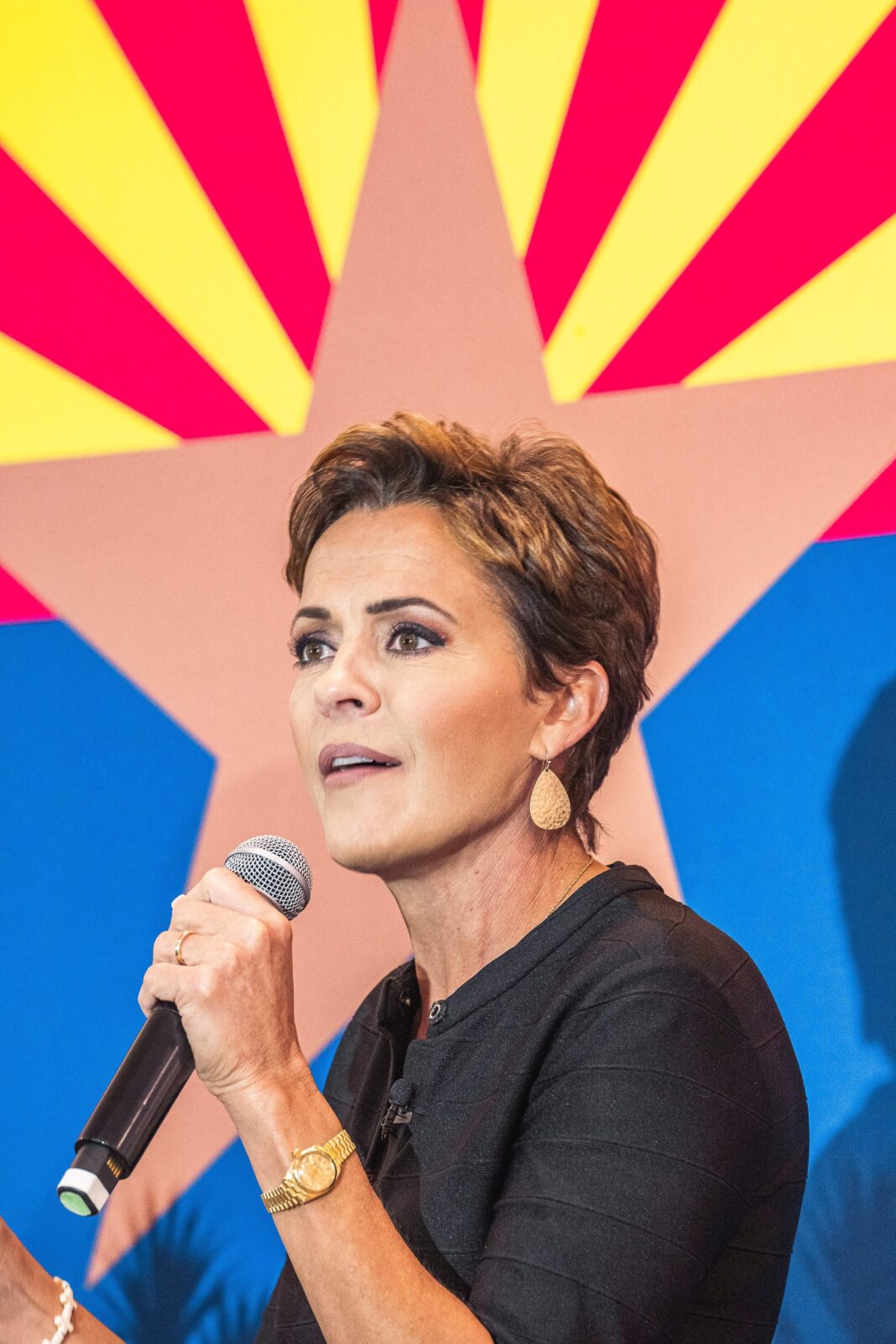 The Donald Trump-backed Republican nominee for Arizona governor claimed voters were flocking to her because they “want someone who’s going to protect their kids from these new forced shots that the CDC is recommending in order for our children to be able to go to school.”

Critics on Twitter noted the inconsistency of Lake calling the shots “forced” in almost the same breath as saying the Centers for Disease Control and Prevention was only “recommending” them.

The decision actually falls to the states, not the CDC, and in Arizona’s case, the outgoing Gov. Doug Ducey (R) in May signed a bill to stop the COVID-19 vaccine from being mandated for children in the state.