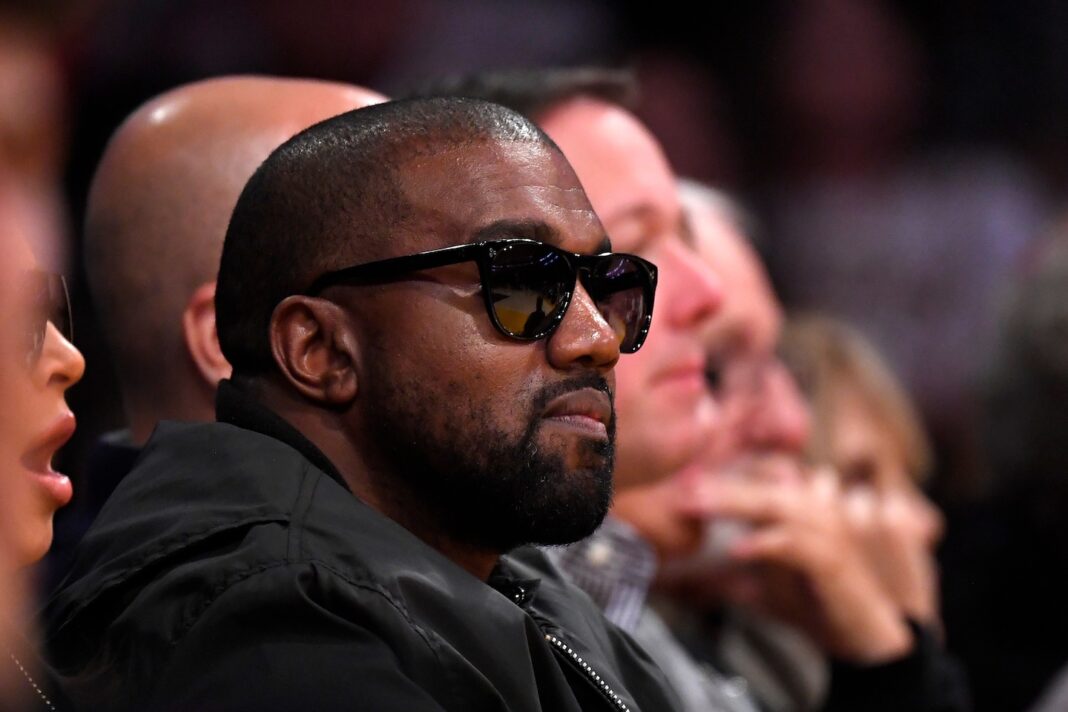 Parler’s parent company Parlement Technologies said West, who has legally changed his name to Ye, entered into an “agreement in principle” to acquire the platform, which is popular among supporters of former president Donald Trump.

Also read: How Writing Helps Your Brain And Mental Health

Parlement, in a statement, said the partnership “ensures Parler a future role in creating an uncancelable ecosystem where all voices are welcome.” A representative for Ye could not immediately be reached for comment early Monday.

Also read: How To Guarantee Uptake Of Agricultural Innovation Among Small Scale Farmers

Parler CEO George Farmer, in a statement posted on the company’s Twitter account, said that “Ye is making a groundbreaking move into the free speech media space and will never have to fear being removed from social media again.”

Ye has long used social media as a tool to air personal and political grievances along with controversial and offensive claims. Twitter confirmed last week that it removed a tweet by the rapper and temporarily locked his account for violating company policies, without specifying which.

Social media platforms have long faced pressure to clamp down on those who use their sites to peddle offensive material that’s hateful or threatening to groups based on race, religion, and other factors.

Parler, a platform popular with supporters of former president Donald Trump describes itself as “the premier global free speech platform.” Farmer said the deal would not only “change the world” but also “the way the world thinks about free speech.” Understand The Working Principle of an Energy Meter