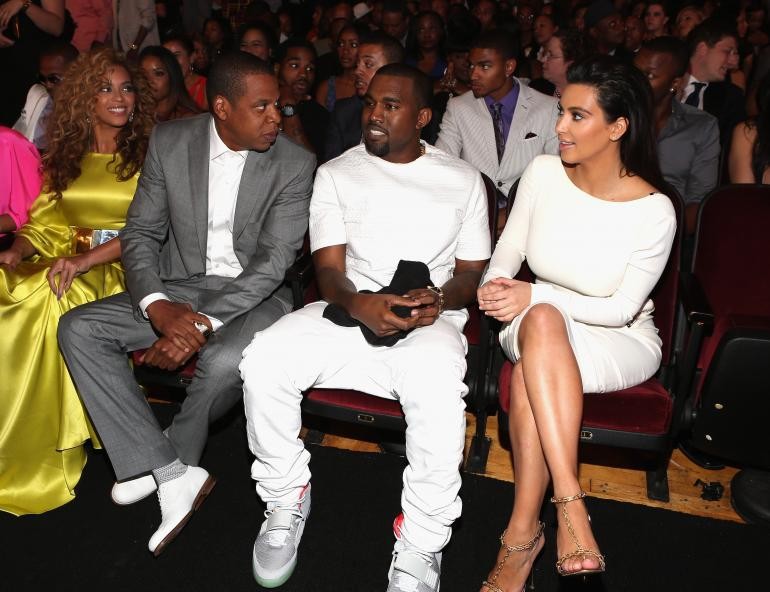 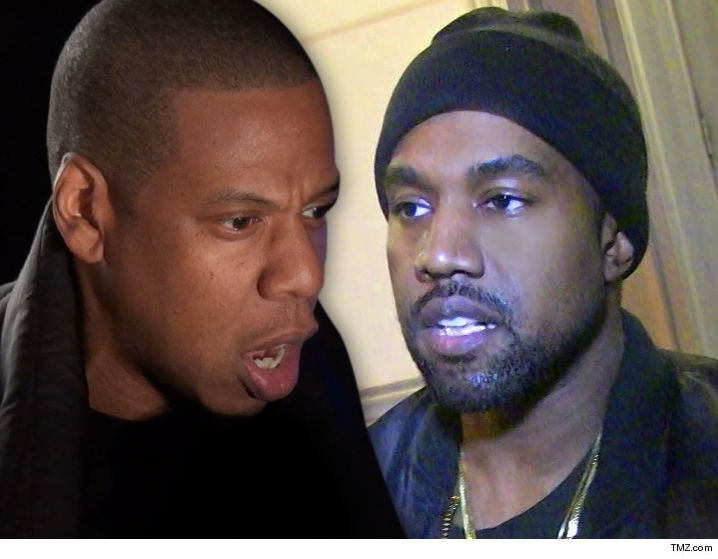 Jay Z‘s attack against Kanye West on 4:44 has nothing to do with Kanye bailing from Tidal … it’s all about Kanye’s concert rant … and Jay clearly does not think Kanye’s mental condition at the time was an excuse.

Sources connected to the 2 moguls tell us Jay was enraged when Kanye went on stage November 19th in Sacramento and first went after Beyonce with thoughts that were difficult to understand and then calling out Jay for shutting him out of his life.

As one Kanye source put it, “Kanye was days away from going to a psych ward with some really serious mental issues. We get why he [Jay] was upset, but give Kanye a break.”

We’re told Kanye had no idea Jay would go after him on 4:44 and when he heard it he was “shocked.”

Jay’s new album contains the lyrics, “I know people backstab you I felt bad too.  But this f*** everybody attitude ain’t natural.  But you ain’t a saint, this ain’t kumbaye.  But you got hurt because you did cool by ‘Ye.  You gave him $20 million without blinkin’.  He gave you 20 minutes on stage, f*** was he thinking’?  f*** wrong with everybody is what you sayin’.  But if everybody’s crazy, you’re the one that’s insane.” 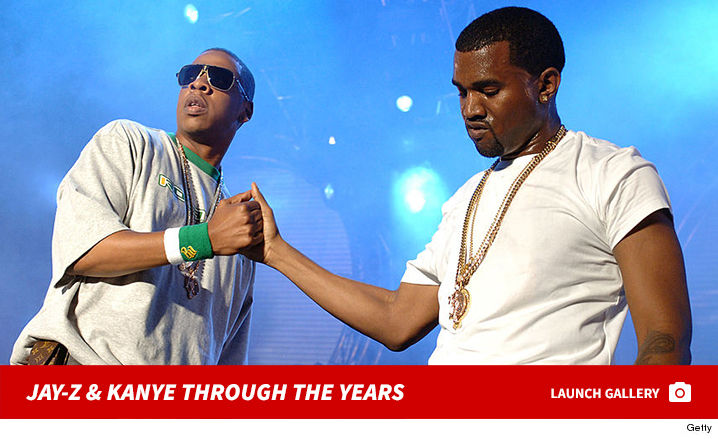