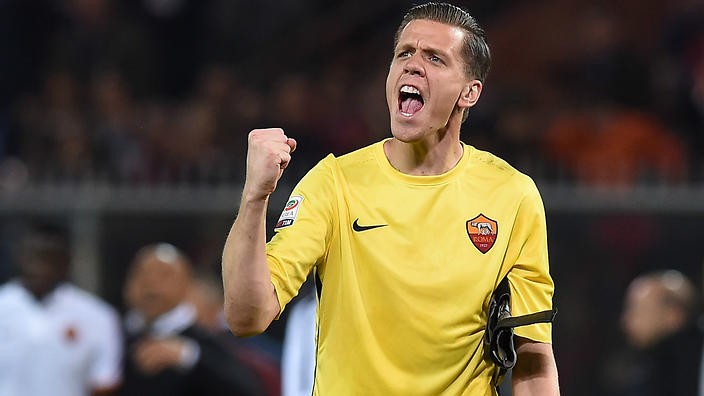 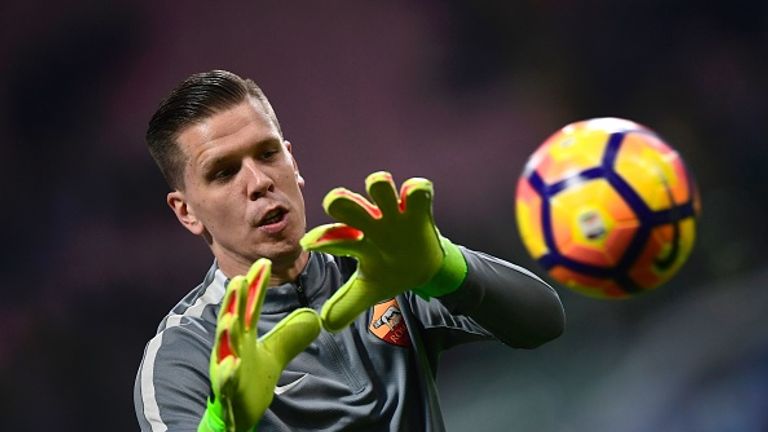 Sky Sports News HQ understands Juventus have agreed a deal in principle to sign Wojciech Szczesny for €16m (around £14m) from Arsenal.

The Italian champions have reached agreement with the Poland international over a four-year contract worth £3.5m per season.

Szczesny has impressed the domestic double-winners during a two-season spell on loan at rivals Roma, who finished runners-up to Juventus in Serie A this season.

However, the 27-year-old is likely to spend his first season as understudy to Gianluigi Buffon, 39, who is set to retire after the final year of his current contract in Turin. 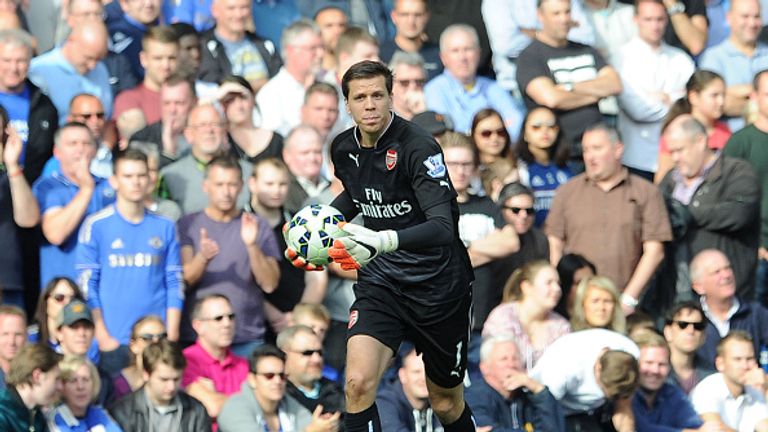 Szczesny made 181 appearances for Arsenal

Szczesny joined Arsenal’s academy from Legia Warsaw in 2006 and made a total of 181 appearances for the Gunners’ first team.

Hopes of a treble for Juventus and Buffon’s first Champions League triumph were wrecked by Real Madrid, 4-1 in Cardiff, on Saturday night.