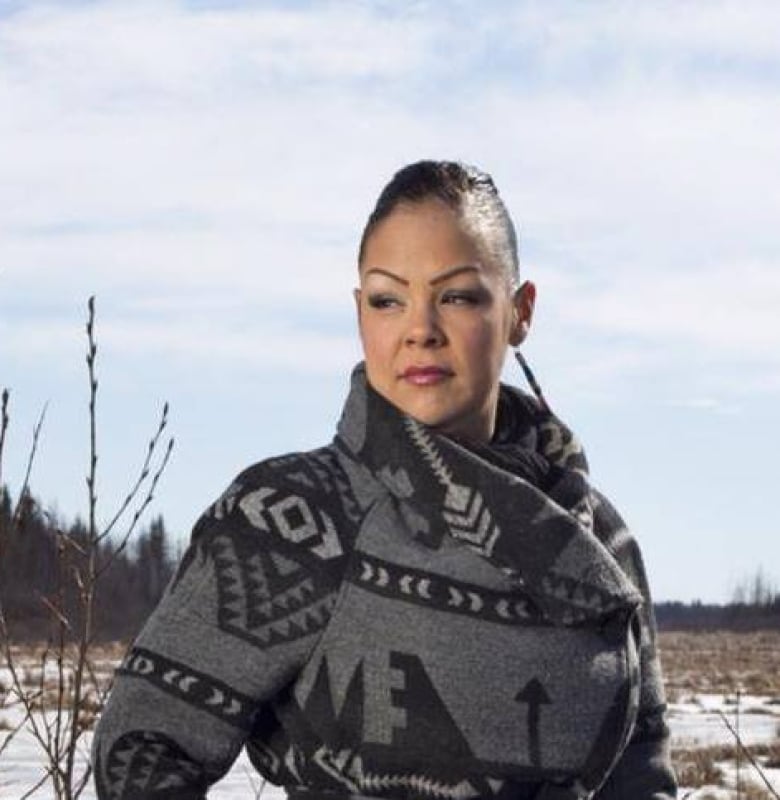 A judge has ordered the provincial and federal governments to pay advance legal costs in an action brought by an Alberta First Nation fighting for control over its traditional lands.

For more than a decade, Beaver Lake Cree Nation has been embroiled in a court battle over what it argues are the cumulative effects of industrial development, mainly oil and gas wells, on its traditional land and way of life.

The First Nation, about 200 kilometres northeast of Edmonton, has an on-reserve population of about 400 people.

In a written decision this week, Court of Queen’s Bench Justice Beverly Browne ruled Alberta and Canada should each contribute $300,000 per year to Beaver Lake’s legal costs, an amount matching the sum the First Nation itself is expected to continue contributing annually. The governments are ordered to continue to pay until the trial is finished or the litigation is otherwise resolved.

“In my view, it would be manifestly unjust to either compel Beaver Lake to abandon its claim or to force it into destitution in order to bring the claim forward,” Browne wrote.

Advance costs are rarely awarded in Canada. But Browne found that Beaver Lake’s case met the criteria of being unique, and said the case going forward would be a matter of public interest.

In its statement of claim, an original version of which was filed in 2008, the First Nation argues its people have been “deprived of their connection to the land and waters of the traditional territory, undermining their economy, culture and very identity.”

At its core, the action is about treaty rights, according to Crystal Lameman, a member of Beaver Lake Cree Nation and the treaty co-ordinator.

“This is about our ability to say yes or no,” Lameman said in an interview Wednesday. “Our ability to enforce our right to free, prior and informed consent.”

The case has yet to go to trial. Beaver Lake has said it had exhausted its ability to pay to keep fighting the various applications governments have made in an effort to get the case thrown out.

During the hearing, both the federal and provincial governments argued Beaver Lake should have to exhaust all of its assets before being granted advanced costs.

Browne found that it is undeniable that Beaver Lake is an impoverished community, with substantial deficits in housing, public infrastructure, and with high levels of unemployment and social assistance.

“I am unwilling to force Beaver Lake leadership to choose between pursuing this litigation and attempting to provide for the basic necessities of life that most citizens take for granted.”

The federal and provincial governments have 30 days to appeal Browne’s ruling.

Beaver Lake has been able to fundraise to cover some of its legal bills in the past, but has reached a level of “donor fatigue,” Lameman said, which meant without the award of advanced costs it would have been forced to drop the case.

Lameman said Beaver Lake hopes the trial will be scheduled to take place within the next two or three years.

“We fought hard for this, and we’re not going to give up.”