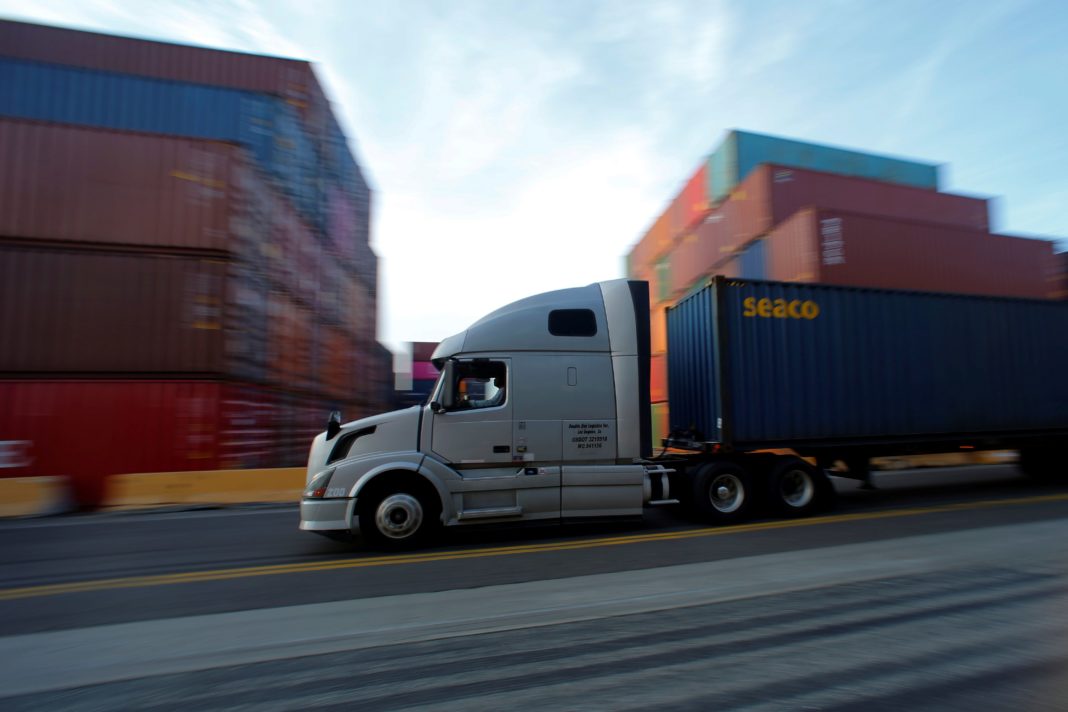 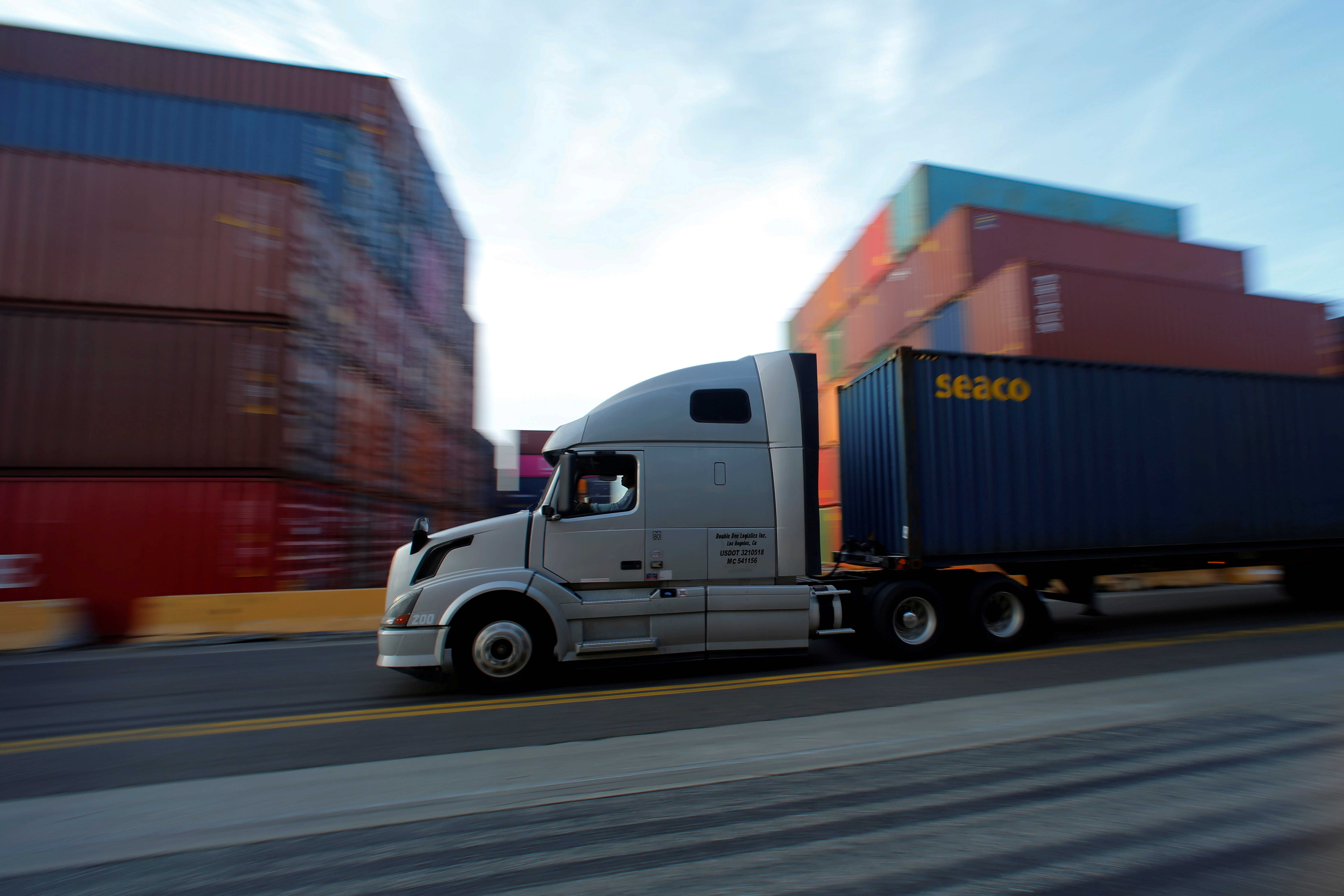 A truck hauls a shipping container at Yusen Terminals (YTI) on Terminal Island at the Port of Los Angeles in Los Angeles, California

J.P. Morgan economists said they now see much slower second-quarter growth of just 1%, down from their prior forecast of 2.25% and way off the 3.2% reported in the first quarter.

The Atlanta Fed’s GDP Now tracker has GDP growth for the first quarter at 1.3% for the quarter.

The J.P. Morgan economists also changed their view on the Fed, and now do not expect the next move to be an interest rate hike.

“We had previously expected the next move from the Fed would be a hike, albeit at the very end of our forecast horizon in late 2020. We now see the risks of the next move as about evenly distributed between a hike and a cut. We still sense little appetite on the FOMC for an insurance ease to goose inflation, but we see rising odds of ‘your father’s rate cut’: one prompted by downside growth risks,” they wrote.

The durable goods report follows Thursday’s PPI manufacturing and services data that was also surprisingly weak. That data helped fuel a stock market sell-off and buying in Treasurys, which sent yields to 2017 lows. Yields move opposite price, and the low yields reflected concern about the economy.

The 10-year Treasury yield was at 2.32% Friday, after dipping as low as 2.29% Thursday. The fed funds futures market is reflecting expectations for more than 25 basis points of easing this year, and at least another cut in 2020.

“Net, net, business investment in the future is sputtering at the start of the second quarter as uncertainty and geopolitical risks are a heavy anchor that appears to be a big drag on companies’ willingness to order up new equipment,” said Chris Rupkey, MUFG Union Bank chief financial economist. “Business confidence is clearly lacking in the manufacturing sector of the economy.”

Rupkey added that corporate chief financial officers may believe, as some surveys suggest, that the odds are increasing for a recession so they have canceled orders in March and ordered less equipment in April.

The J.P. Morgan economists said the key risks they see for U.S. growth include the uncertainty from the trade war, impacting business sentiment, and global economic slowing.

In the April durable goods report, total orders at manufacturers declined 2.1% last month, due to large declines of aircraft and motor vehicle orders. Beyond transportation, the J.P. Morgan economists noted that orders were flat last month and revised significantly lower in March.