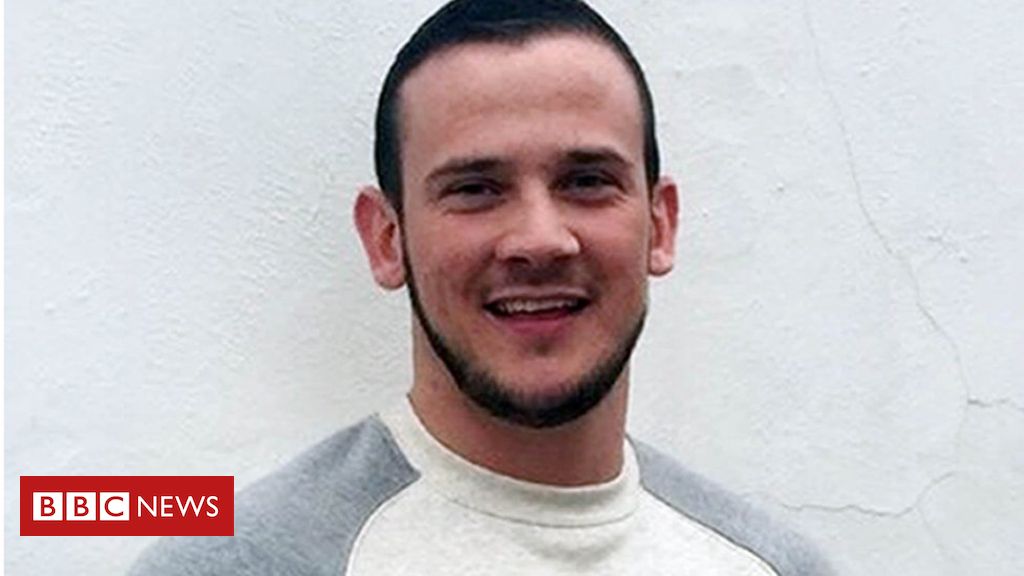 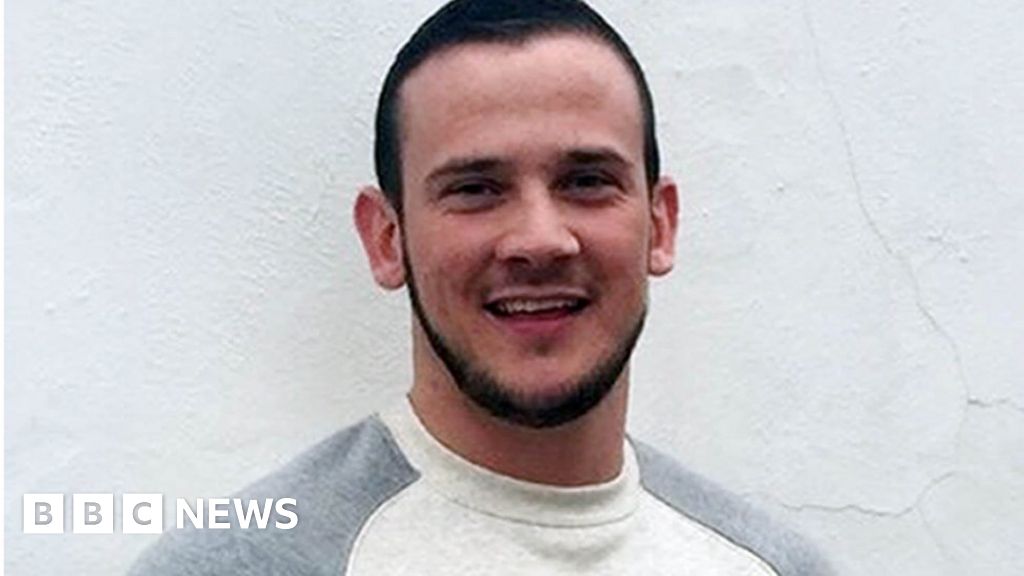 One of Britain’s most wanted fugitives has been convicted of murder after a three-and-a-half-year international manhunt.

Shane O’Brien slashed 21-year-old Josh Hanson’s neck after a brief conversation in RE Bar in Hillingdon, west London, in October 2015.

The 31-year-old was on Interpol and Europol’s “most wanted” lists before he was extradited from Romania in April.

An Old Bailey jury deliberated for 55 minutes before finding him guilty.

Council worker Mr Hanson was stabbed in front of his girlfriend and suffered a 37cm (14.5ins) wound from his left ear to the right side of his chest on 11 October 2015, the court heard.

O’Brien walked calmly out the bar before enlisting the help of his friend “Vanessa” to secure a private plane to take him from Biggin Hill airport to the Netherlands, the jury was told.

He grew long hair and a beard and got a tattoo of his child’s name covered over.

He then used false identity documents to travel to countries including Germany, Belgium and the Czech Republic.

Friends helped O’Brien avoid police after he was added to both Europol and Interpol’s most wanted lists, his trial heard.

Despite being arrested in Prague in 2017 for assault, he managed to flee when he was released on bail and began using the alias Enzo Melloncelli.

O’Brien told jurors he had felt threatened by Mr Hanson’s “very aggressive body language” on the night of the attack. He said he felt Mr Hanson was “ready to attack”.

At bar closing time he approached his victim and asked him, “what’s your problem?”, before pulling the knife from his jacket pocket and fatally slashing him.

He claimed he wanted to “pretend to attack” Mr Hanson in a bid to “scare him”.

“From the bottom of my heart, I did not mean to touch him with that blade,” O’Brien added.

Commenting on the verdict, Mr Hanson’s mum Tracey said: “The aftermath of Josh’s murder has left us broken beyond repair as Josh was taken from us in the most horrific way possible – suddenly, abruptly, viciously and violently.

“Nothing will ever erase the CCTV footage of Josh’s final moments from our minds as he was struck with a knife so horrifically and callously, along with his suffering as he tried to fight for his life.”

Det Ch Insp Noel McHugh, of Met Police, said in a statement: “This is the day I, and certainly Josh’s family, almost feared would never come – O’Brien finally convicted of that unprovoked and vicious attack in a bar in Eastcote close to four years ago. And we still do not have a clear answer – why?

“O’Brien is an extremely dangerous individual who murdered a young man in the prime of his life in a packed bar for no reason whatsoever.”

He will be sentenced on 17 October.