Jose Mourinho explains why Paul Pogba was substituted against Newcastle 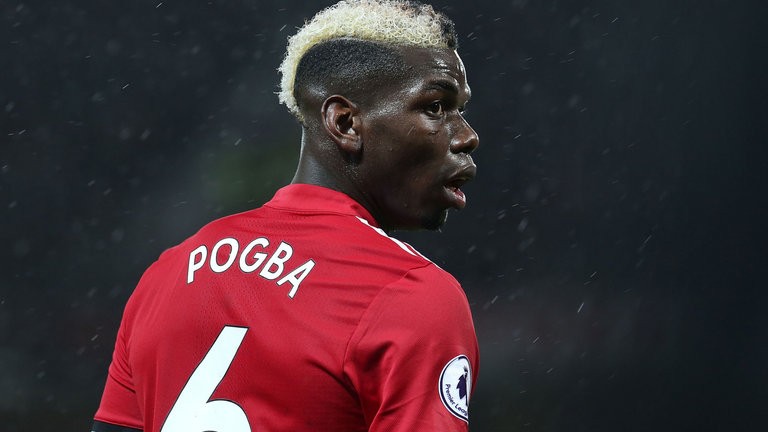 Jose Mourinho said Paul Pogba was not injured in Manchester United’s 1-0 defeat by Newcastle, but did appear to blame him for the winning goal.

Pogba produced a below-par display against the Magpies after appearing to tweak something in the pre-match warm-ups.

He played 66 minutes of the match, coming off shortly after Matt Ritchie’s winner, with United boss Mourinho saying it was a tactical decision rather than anything else.

“No problems,” said Mourinho when asked if Pogba had an injury. “I wanted a better way to come out in the first phase against a team that was defending in a very compact block.

“I was trying that with the simplicity of Michael Carrick because he tries to make everything simple and bring Alexis [Sanchez] close to an area to [Romelu] Lukaku where he could be like a second striker to try to win the game.”

Pogba did not jump to challenge for the free-kick from which Newcastle scored, with Sky Sports co-commentator Gary Neville saying “that sums up his day – he’s not been right and he just didn’t jump”.

Asked about the goal, Mourinho said: “We train, we work, we organise… and the players have their individual jobs when they defend zonal. The players know there are responsibilities but I am pretty sure you already watch that goal on TV a few times, I didn’t.

“So you know more than me and you know who lost the challenge in the air, you know clearly that so I think it is bad if you put me in a position where I have to criticise a player. By yourself you make your own analysis.”

Manchester United searching for the right blend with Alexis Sanchez