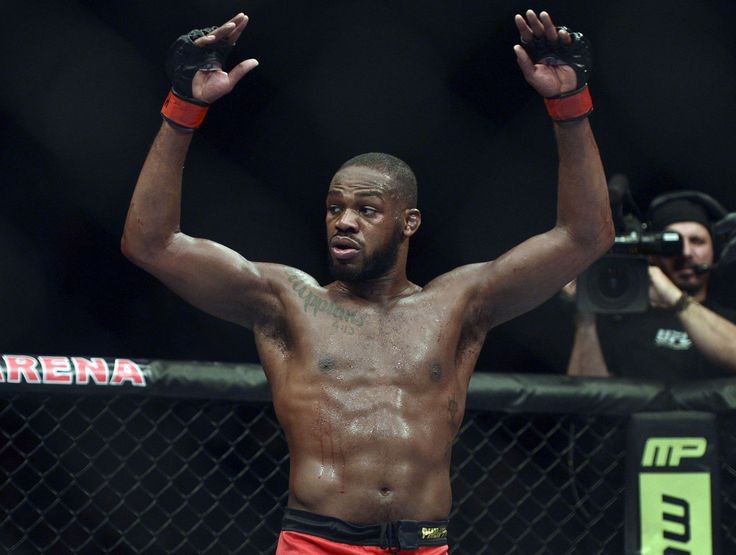 Jon Jones has some serious love for Floyd Mayweather — and it seems it’s just a matter of time before the UFC superstar joins The Money Team.

Remember, Floyd shouted Jones out last year — saying TMT always had his back, even when others gave Jones the cold shoulder following his legal troubles. Mayweather told TMZ Sports he planned on talking with Jones about joining the squad.

So, when we saw Jon after the UFC 214 media event on Wednesday, we asked if there had been any movement.

“I would love to do something with Mayweather in the future.”

We also talked to Jones about his brother, Arthur, saying he’d beat Daniel Cormier’s ass — Jon explains what he’d need to do to make that happen.