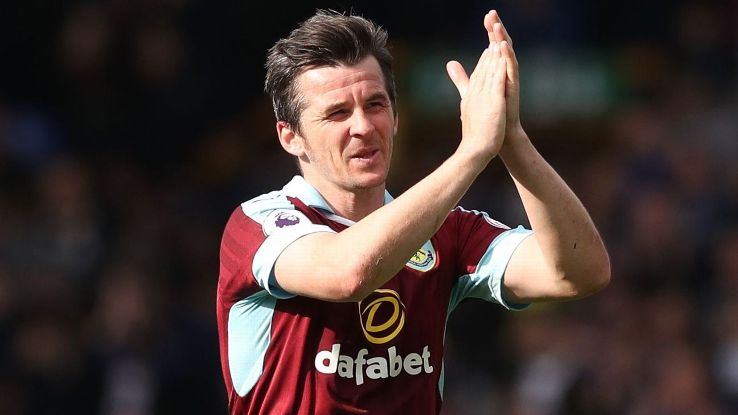 Joey Barton has had his ban reduced to 13 months.

Joey Barton’s 18-month ban for breaking Football Association betting rules has been reduced to 13 months, the governing body has announced.

In April, the FA handed Barton the ban and fined the former England midfielder £30,000 after he admitted placing bets on 1,260 football matches.

He was later released by club Burnley, who said his departure was brought about by “obvious reasons” given he will miss the whole of the upcoming season.

The revised ban means Barton will be free to play again on June 1 next year, by which point he will be three months shy of his 36th birthday.

The FA’s appeal board said it found the initial ban “excessive,” with Barton’s appeal having mentioned how a longer ban would effectively end his career.