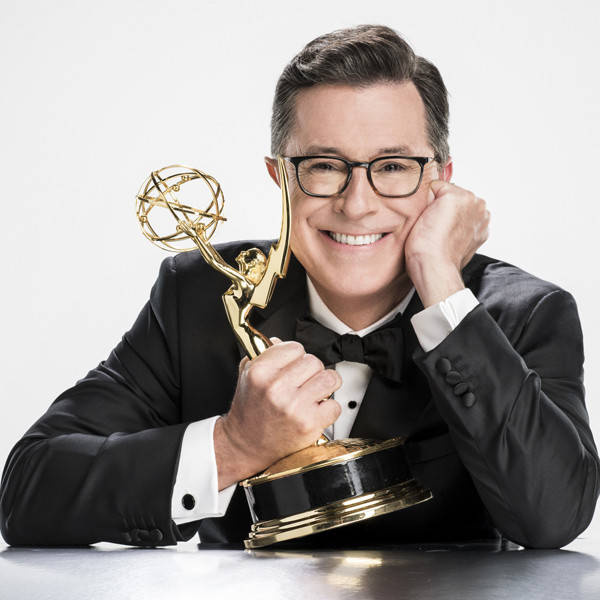 Jimmy Kimmel knows a thing or two about hosting the Emmys. The star of Jimmy Kimmel Livehosted the television awards last year. This year, he’s passing the torch to another late-night star, Stephen Colbert.

So when the host of The Late Show With Stephen Colbert stopped by Kimmel’s show on Thursday, Kimmel asked him if his Emmys preparation was going well.

“I hope so,” Colbert said. He then asked Kimmel if he had any hosting advice. 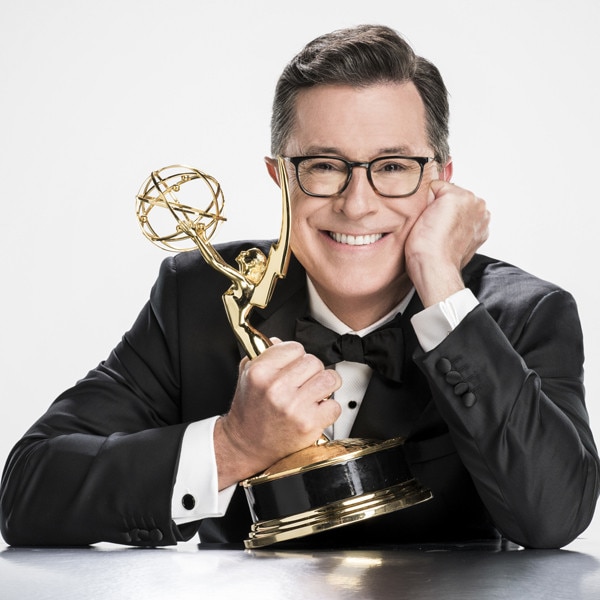 Kimmel tried comforting Colbert by telling him that it’s a “great room” and that he has probably met almost everyone there; he also suggested that everyone will be on their best behavior given his late-night hosting status.

“You know everyone there. I mean, almost everyone there you’ve had on your show,” Kimmel said. “And also, they know you host a show every night, so they don’t want to be caught on camera yawning or doing something that you might see and punish them for later on.”

“Do you punish people who don’t enjoy your comedy?” Colbert asked him.

“You could be president of the United States,” Colbert said.

Colbert also wasn’t sure if Kimmel’s advice was applicable considering that he lives in New York and Kimmel lives in Los Angeles where a lot of celebrities live.

“This is why the North Koreans have the missiles pointed at us instead of at you guys there in New York,” Kimmel responded, “because they want to hit, like, Tom Selleck—that’s who they’re going for.

“If we take out Blue Bloods, America crumbles,” Colbert joked back.

This isn’t the first time Kimmel has given Colbert hosting advice. Kimmel and other late-night hosts shard some words of wisdom when Colbert took over the Late Show from his predecessor David Letterman.

“Stephen, if I were you—and I am you—I would be very rude to the guests,” Kimmel said in a video interview for Vanity Fair. “Wear a lot of cologne.”

The Late Show With Stephen Colbert has received three Emmys nominations in 2017, and Colbert has received a whopping 31 over the course of his career, including nine wins for his work on Comedy Central’s shows The Colbert Report and The Daily Show with Jon Stewart. So, he seems to know what he’s doing.
Good luck to this year’s host.