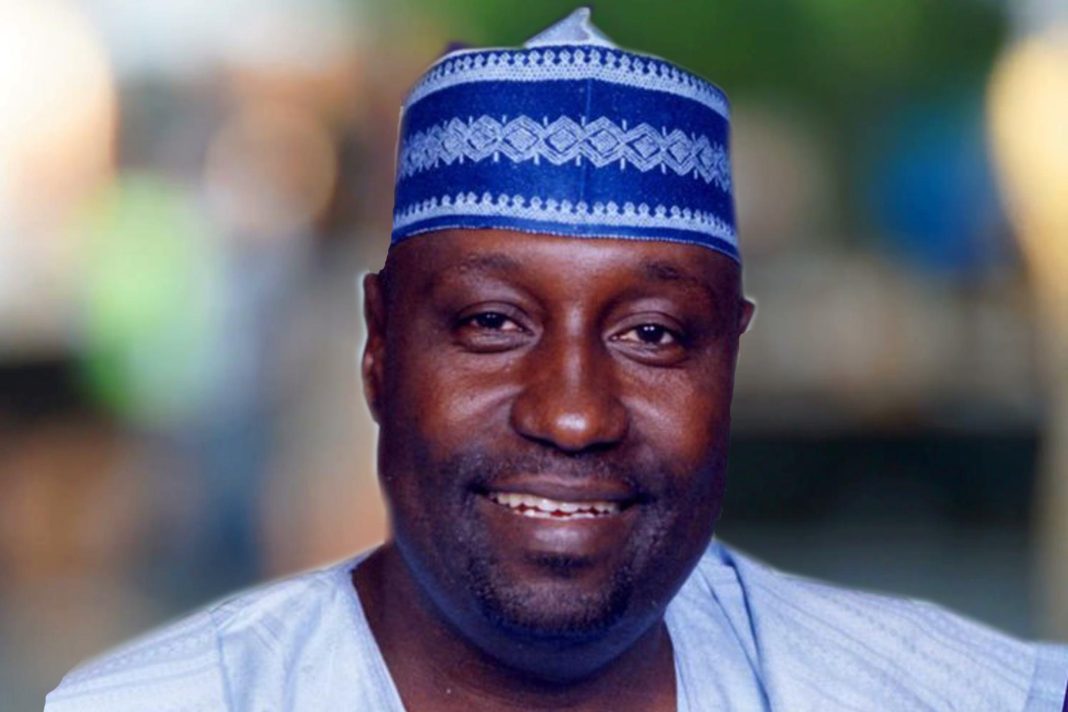 One of the gubernatorial aspirants of the All Progressives Congress (APC) in Jigawa State and former member of the House of Representatives, representing Buji/Birnin Kudu, Hon. Farooq Adamu Aliyu has cautioned delegates to fear God and vote wisely during the party’s primary elections.

Hon Adamu made the warning while opening his campaign office in Dutse, the state capital.

This is coming a few hours before the conduct of the primary election scheduled to hold at Malam Aminu Kano Triangle, Dutse.

DAILY POST observed that nine people picked the party’s nomination and interest forms and none of them withdrew his ambition.

It was reliably gathered that Governor Muhammad Badaru Abubakar had yesterday summoned the aspirants to produce a consensus candidate among them, but the meeting ended in deadlock.

According to him “We have all taken the state Governor Badaru Abubakar by his word that all the aspirants are equal before him therefore he doesn’t have any anointed candidate among the party aspirants.

“Provided the governor keeps his words and allows the process of the primary election in a transparent manner we will accept it all and support whoever emerged winner through popular votes.”

He, therefore, called on the delegates to be wise and fear God and vote for the right candidate based on merit and achievements for the party’s victory in the coming 2023 general election.