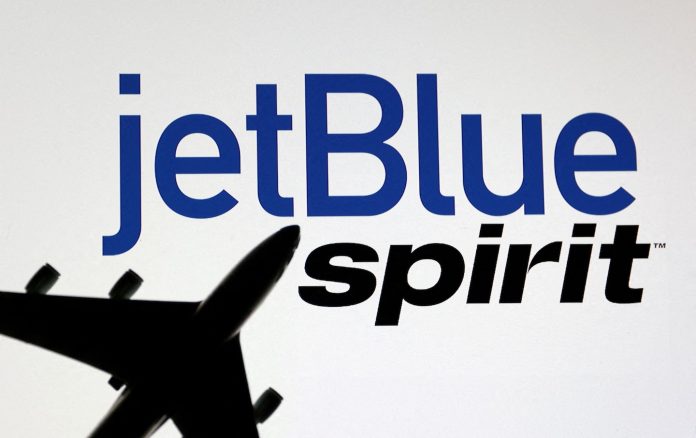 The deal announced Thursday comes one day after Spirit terminated merger talks with Frontier, and is subject to shareholder and regulatory approval.

The combined company will command roughly 9 percent of the commercial airline market, according to JetBlue’s announcement, with a projected $11.9 billion in annual revenue.

“We are excited to deliver this compelling combination that turbocharges our strategic growth, enabling JetBlue to bring our unique blend of low fares and exceptional service to more customers, on more routes.”

Also read: Bitcoins In 2022- The Latest News You Need To Know

Spirit had terminated merger talks with Frontier, another low-budget carrier, moments before it was expected to announce the results of a shareholder vote. Spirit’s board had postponed its shareholder vote four times while it examined competing offers from Frontier and JetBlue.

The combined airline will have roughly 1,700 daily flights to more than 125 destinations in 30 countries, according to the announcement, and a fleet of 458 aircraft.

Also read: How Technology Can Change The Efficiency Of A Business

The transaction is expected to close by the first half of 2024. The two airlines plan to operate independently until the acquisition is completed.