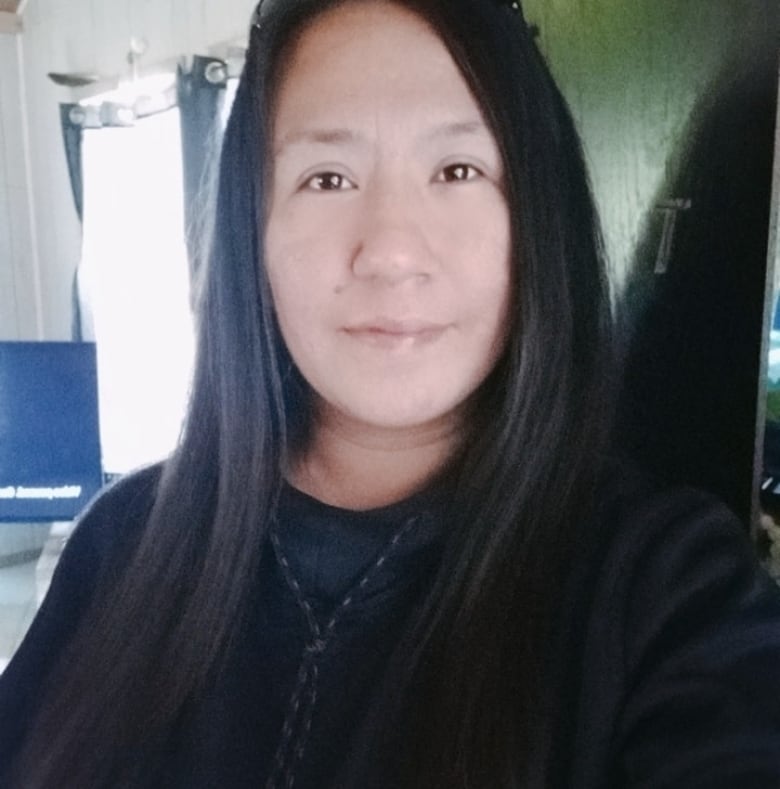 More than 30 people on the Manitoba fly-in reserve have tested positive for COVID-19. The outbreak has triggered a special response from the federal government.

Ottawa has set up two special isolation tents on the reserve and the Canadian Red Cross had a team in the community this weekend.

“I pray for our community, for the people and for the ones that were positive with it,” Bushie said in a FaceTime interview Sunday.

The Assembly of Manitoba Chiefs said as of Friday, half the people in hospital in Manitoba were First Nations. The AMC reported 60 known active cases on reserve. That number makes up just under half of all active cases in Canada on First Nations reserves.

The First Nations Health and Social Secretariat of Manitoba said people sick are as young as one and as old as 86. Half who’ve been diagnosed have an underlying health issue.

Manitoba Red Cross spokesperson Jason Small said a team was in York Factory First Nation and then Little Grand Rapids to help with COVID-19 testing, teach people how to use PPE and prevent virus transmission.

It’s the first time the Red Cross has been deployed to a reserve during the pandemic in Manitoba, Small said.

“The biggest thing was providing information to community members, and especially with the training, that was a major role for us because we have the health expertise we can share, which a lot of people may not be familiar with.”

Indigenous Services Canada said it has 42 more isolation tents on standby in Manitoba and Ontario for fly-in communities that may need them.

Assembly of Manitoba Chiefs Grand Chief Arlen Dumas said a field hospital may need to be set up if numbers continue to rise in Little Grand Rapids.

Bushie said she’s been staying inside for two weeks already and while she doesn’t mind being in, her kids do.

“For my boy, he misses playing outside but nobody [can] go out,” she said.

“He misses his friends.”